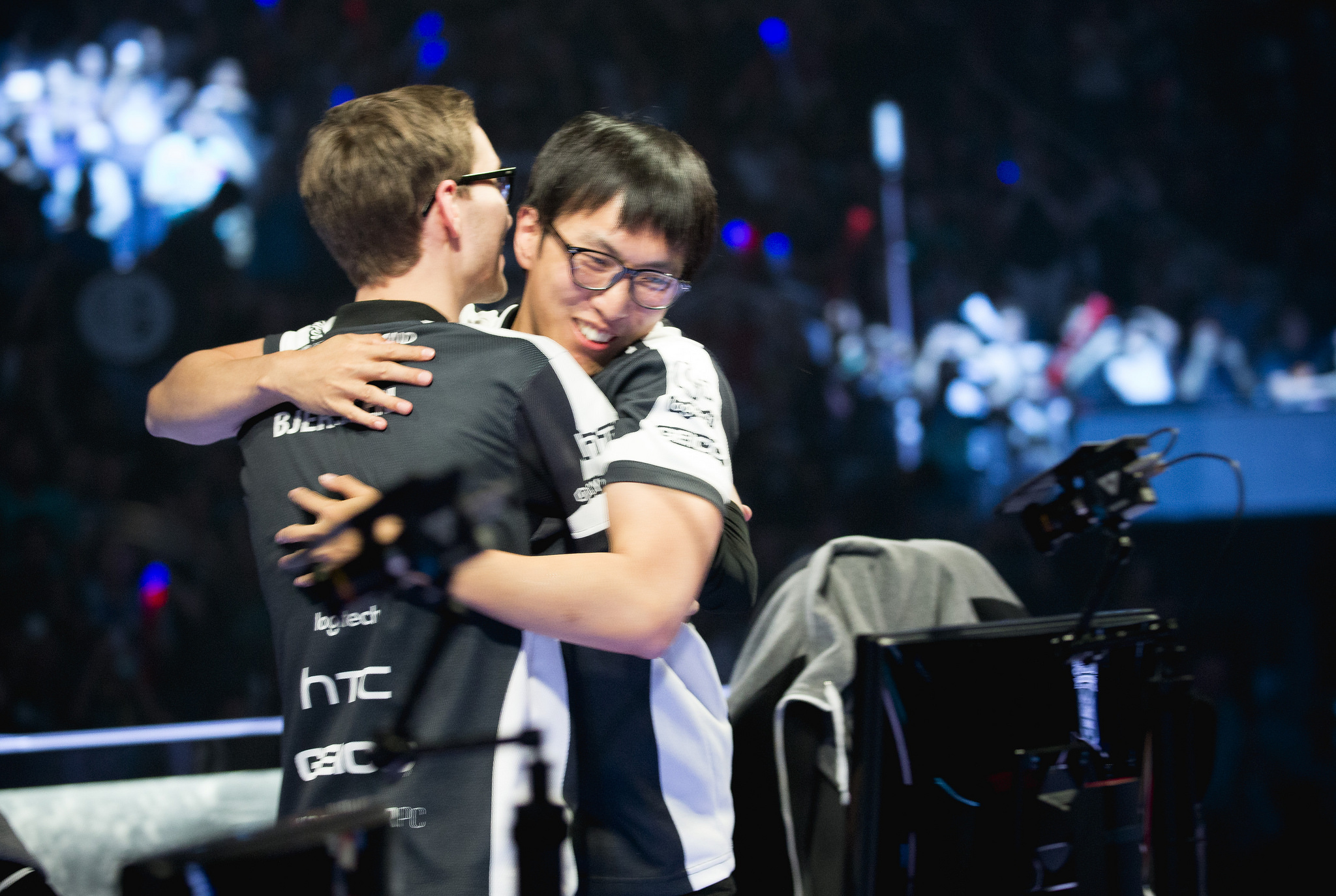 This could be a new beginning for TSM. They upgraded to a superior roster by replacing Jason “WildTurtle” Tran, their ADC, with Yiliang “Doublelift” Peng, who led the team to a very successful season in 2016. There are obvious benefits to Doublelift’s return. For starters, his lane phase is all around better. His CS, aggression, and opportunism in lane are higher than WildTurtle’s were, but there’s a less obvious boon that Doublelift brings to the team—his shotcalling.

One of the largest issues with TSM’s gameplay at MSI was their abhorrent decision making. There were silly invades by Dennis “Svenskeren” Johnsen, the team’s jungler, odd positioning from WildTurtle, and overall less coherence than we had come to expect from NA’s champions. Also, they had a lot of trouble closing out games when they commanded a lead. Doublelift is an aggressive decision maker, and he leads his team to make quick, unified decisions better than any other ADC in the league. Their first series of the Summer Split today put his prowess on display. In the first game, he ran the show.

After dominating most of the game, TSM took the Elder Drake to seal C9’s fate. C9 looked… rough. Juan “Contractz” Garcia and Jeon “Ray” Ji-won, the team’s jungler and top laner respectively, both engaged at the same time on opposite ends of the river. The rest of C9 looked confused. They hesitated, and eventually decided to aid Ray, most likely because he was much closer to them than Contractz. This shaky fight initiation might be a tip that C9’s usual high levels of communication may be faltering. TSM began to back off, but after realizing that they had just killed C9’s jungler, they pressed the attack for the Elder Drake. After securing the objective, TSM quickly pushed to end the game.

The second game of the series was a different show entirely. C9 controlled the pace of the game up until the last few minutes. They were winning in each lane except for mid, where Søren “Bjergsen” Bjerg made a stand for TSM to stall things out. C9 had trouble closing despite their lead, another clue into the team’s communication, or lack thereof. After a messy fight at Baron, TSM walked away with a burst in momentum and an advantage, and quickly closed out the game despite being behind up until that moment.

TSM’s victory over C9 tells us two things. Firstly, Doublelift is back with a vengeance. He dominated the first game, and Bjergsen dominated the second. TSM looks strong, and it wouldn’t be a surprise to predict they may have a shot at going for a third straight NA LCS split championship. The second note is more grim, however. With CLG looking back to form, albeit with a little rust, after their own win over C9 and another win over Team Liquid today, and with TSM’s confidence soaring, is C9 even the second best team in the league right now?

It’s difficult to imagine that C9 wouldn’t be able to learn from their mistakes today and bounce back next week, but they’d be playing a game of catch-up to at least two teams that already look superior to them. It could be an uphill battle for C9 this time around, and maybe, just maybe, we’ll have more top-level competition this split than just two teams at the top.