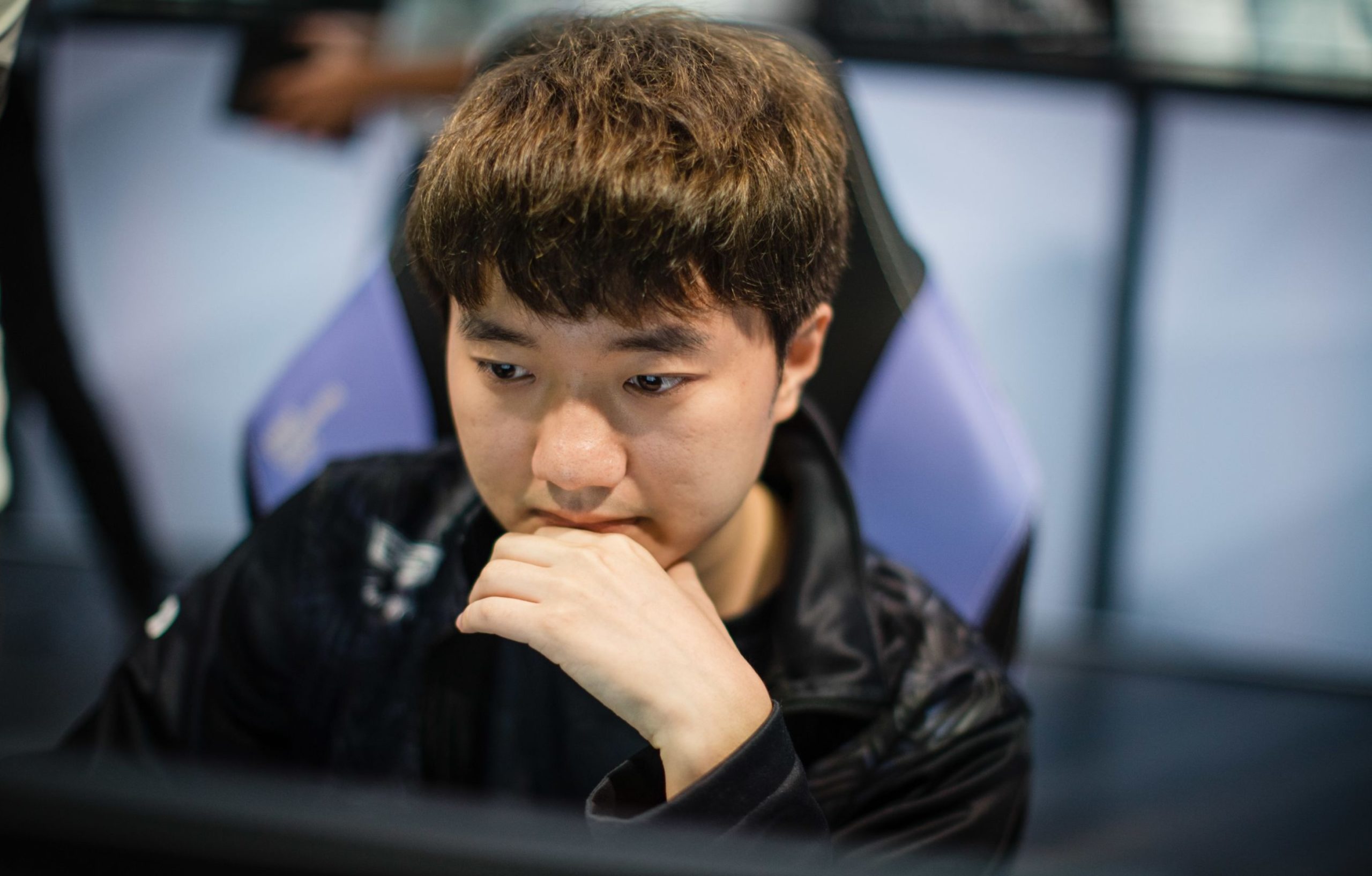 Dignitas jungler Akaadian hadn’t played a game on the LCS stage since June 2020. Today, in his first game back from the Academy scene, Akaadian and Dignitas fell short of the mark against TSM, the longtime veteran’s former team.

Akaadian got the call to start today’s game in the jungle position for Dignitas after the League of Legends team benched its regular starter Dardoch late last night. Akaadian had previously jungled for Dignitas throughout the early stages of last season, but a seven-game losing streak halfway through the 2020 season forced the organization’s hand, sending the veteran to the bench.

In his first chance to play a top-level game in nearly a year, Akaadian posted a scoreline of 1/5/5, good enough for a KDA of 1.2. For reference, Akaadian had been averaging a KDA of 3.8 in the North American Academy scene up to this point in the season thus far.

For TSM, the team found a strong majority of its success through the top lane. Huni’s performance on Rumble, a champion he’s played 74 times through his career, allowed TSM to mount a late-game comeback that would eventually bleed into a victory secured by the 37-minute mark. His 85-percent kill participation mark on the day proved Huni was a thorn in Dignitas’ side from start to finish.

With this win, TSM have reclaimed sole possession of first place in the LCS. Cloud9 had come into the weekend on top of the standings, but two losses for the defending champions opened the door for TSM to claim the top spot for themselves. Tomorrow, those two teams will reignite one of the oldest rivalries in North American history as they face off for the first time this split. The teams split their two matchups back in the Spring Split.

“It feels good to be back in first place,” Huni told Dot Esports after today’s match. “Last time we were in first place we immediately started to lose, so hopefully that doesn’t happen again. Hopefully first place isn’t a curse for us.”

As for Dignitas, the team’s jungle situation remains in limbo, and the organization has yet to announce whether Akaadian will continue to start for the team moving forward. The fifth-place team will face off against the stunningly red hot Counter Logic Gaming tomorrow to close out its weekend.