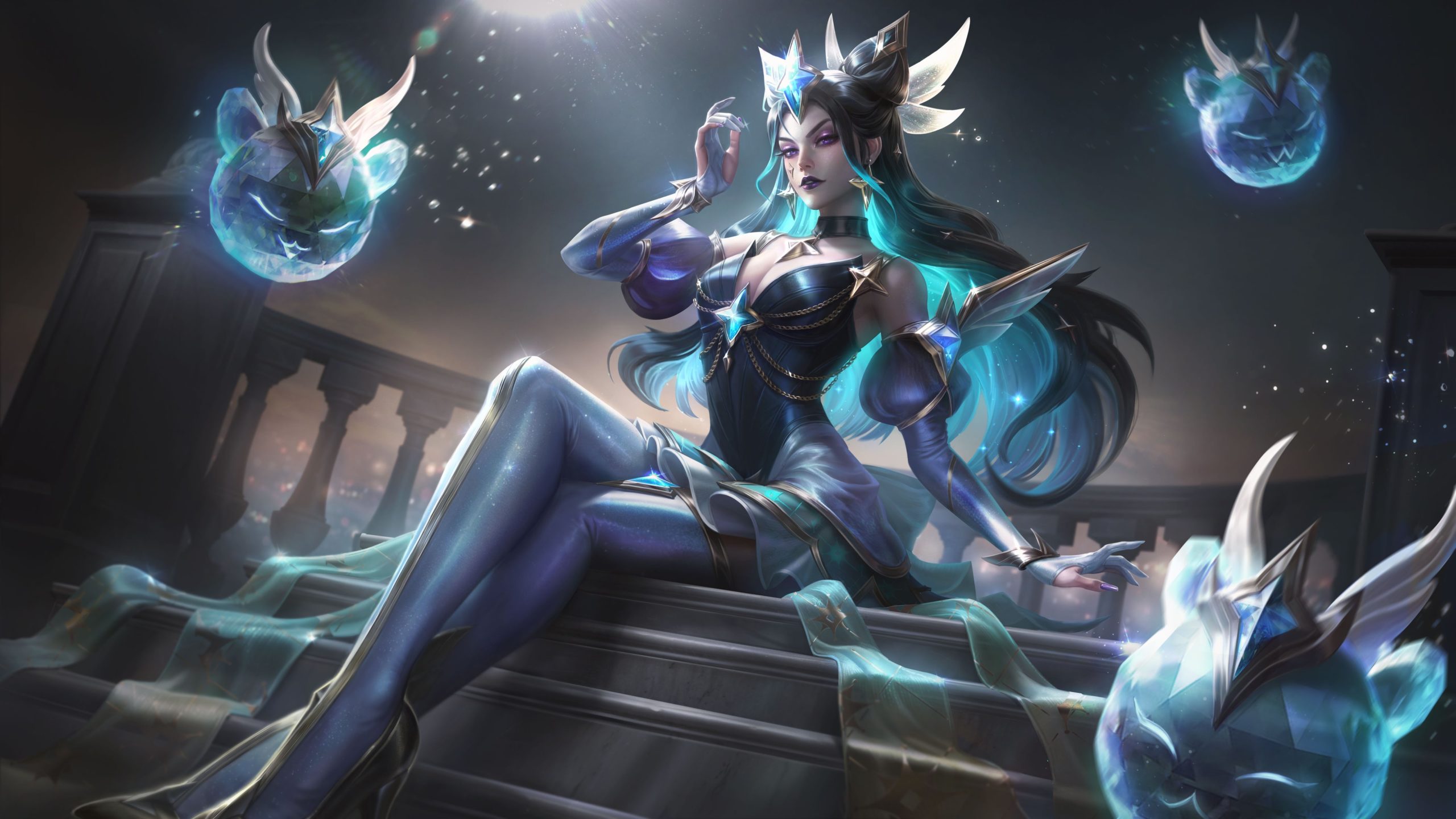 Syndra has always been a staple pick in the champion pools of League of Legends mid laners around the world, but she might be getting some sweeping changes to her kit in Riot Games’ upcoming mid-scope update. Among other changes, the Dark Sovereign is getting a new passive that could change the way she scales into the later stages of a game.

Associate game designer Tim “Truexy” Jiang outlined all of the big shifts in power that the developers had in mind, with the idea of keeping Syndra’s core gameplay intact, but enhancing her passive to give players a chance to have an even bigger impact later in a match, along with the true feeling of a power upgrade.

The big change is headed to her passive, which now has Syndra collect Splinters of Wrath throughout a game. Players can collect these splinters in three different ways. The first is by damaging an enemy with two abilities within four seconds of each other, which will grant either one, two, or three splinters at levels one, 11, and 18.

Leveling up grants five splinters, while killing a cannon minion grants a single splinter each. Syndra can collect up to 120 splinters, where she will then gain an extra 15 percent of her total AP. Her abilities will also change at a certain splinter threshold.

At 40 splinters collected, Syndra’s Q can now store two charges with a one-second cooldown between casts. At 60 splinters, Force of Will will deal an additional 15 percent true damage plus 1.5 percent per 100 AP, while at 80 splinters, Scatter the Weak’s cone is increased and slows enemies by 70 percent for 1.25 seconds. Finally, her ultimate ability will execute any champions below 15 percent max health.

To offset these changes, Riot is lowering damage numbers for her Q, E, and her ultimate so that she isn’t completely overtuned. Even still, these adjustments should make her a deadly scaling threat that could shift how teams draft around and against her. Keep in mind, however, that the devs could still lower her effectiveness before she releases on the live servers.