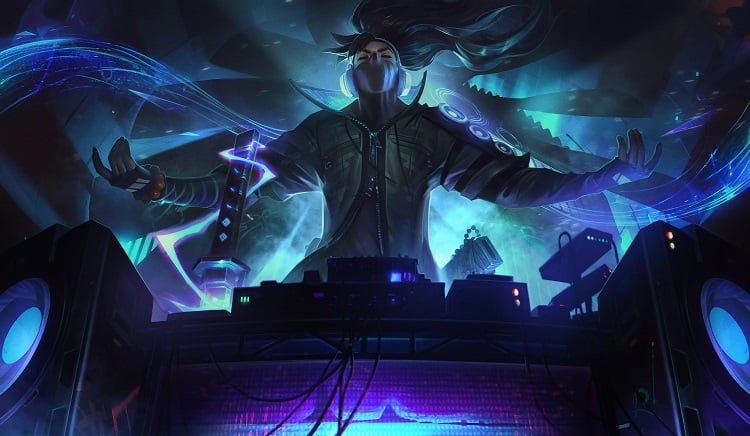 Not even seven hours after True Damage’s debut at the opening ceremony for the League of Legends Worlds 2019 finals, the official music video for the song “GIANTS” has reached 1.5 million views.

League’s new supergroup debuted with “GIANTS” as a live performance for the fans, performed both by augmented reality versions of band members and the singers voicing the characters.

As Akali, Ekko, Qiyana, Senna, and Yasuo, and their real-life voices performed on the Worlds stage in Paris, Riot Games released the official music video for the single on YouTube. Seven hours after it went live, the video counts over 1,641,100 views. The video received an overall positive response, counting over 275,000 likes.

For comparison, K/DA’s “POP/STARS” reached five million views by the 24-hour mark and would later hit 13 million after 48 hours on the platform.

Related: Everything we know about League’s True Damage skins

Many of the champions’ signature moves and weapons are featured in the official video as well. Qiyana raps while spinning on her hoop-shaped blade, Yasuo creates a whirlwind and draws his sword while mixing the music, and Ekko literally “keeps shattering time.”