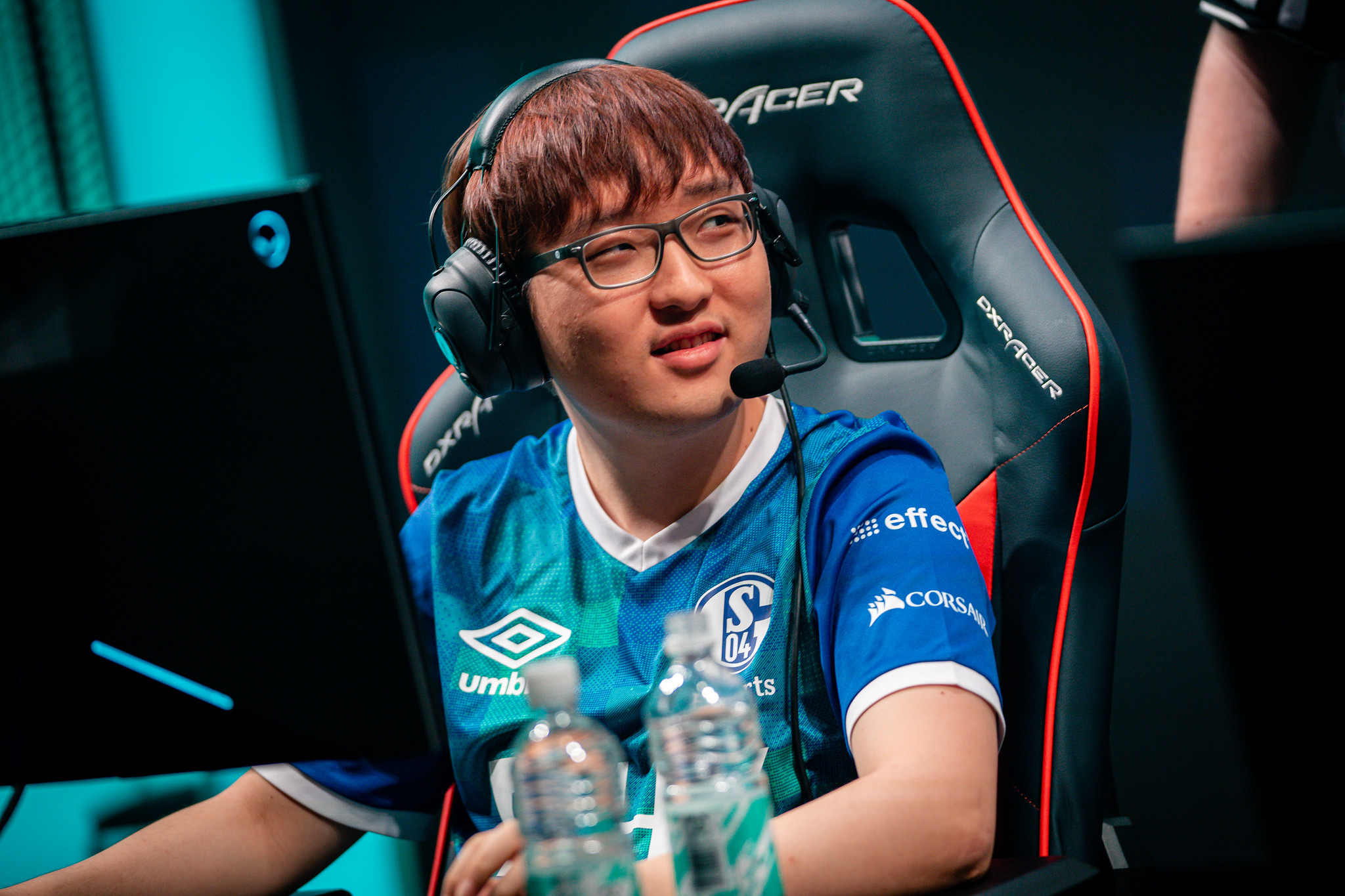 Korean jungler Kim “Trick” Gang-yun’s newest LEC home will be SK Gaming, according to ESPN’s Jacob Wolf. He’ll become the team’s starting jungler for 2020. SK had plenty of holes to fill this offseason, especially after the supposed departure of support Han “Dreams” Min-kook to Schalke 04.

Trick last played for Schalke 04 during the 2019 LEC Summer Split. His presence helped push the team from seventh place in the spring to fourth place with an 11-7 record. They were eliminated by Fnatic in the third round of the playoffs and were taken down by Splyce in the 2019 Regional Gauntlet.

The 24-year-old jungler will now join an SK roster that struggled to find any sort of consistency in its debut year in the LEC. He’ll also be taking the spot of Oskar “Selfmade” Boderek, who made a name for himself this year and even took home the 2019 Spring Rookie of the Split award.

As the roster stands, SK might find it hard to win games with a lack of firepower from most of their lanes. Not many of these players are known to carry games, besides the team’s AD carry Juš “Crownshot” Marušič—and even he’s prone to making mistakes due to his inexperience.

Trick will need to provide this roster with a much-needed veteran presence to help calm down the team when things start to get rough or heated.