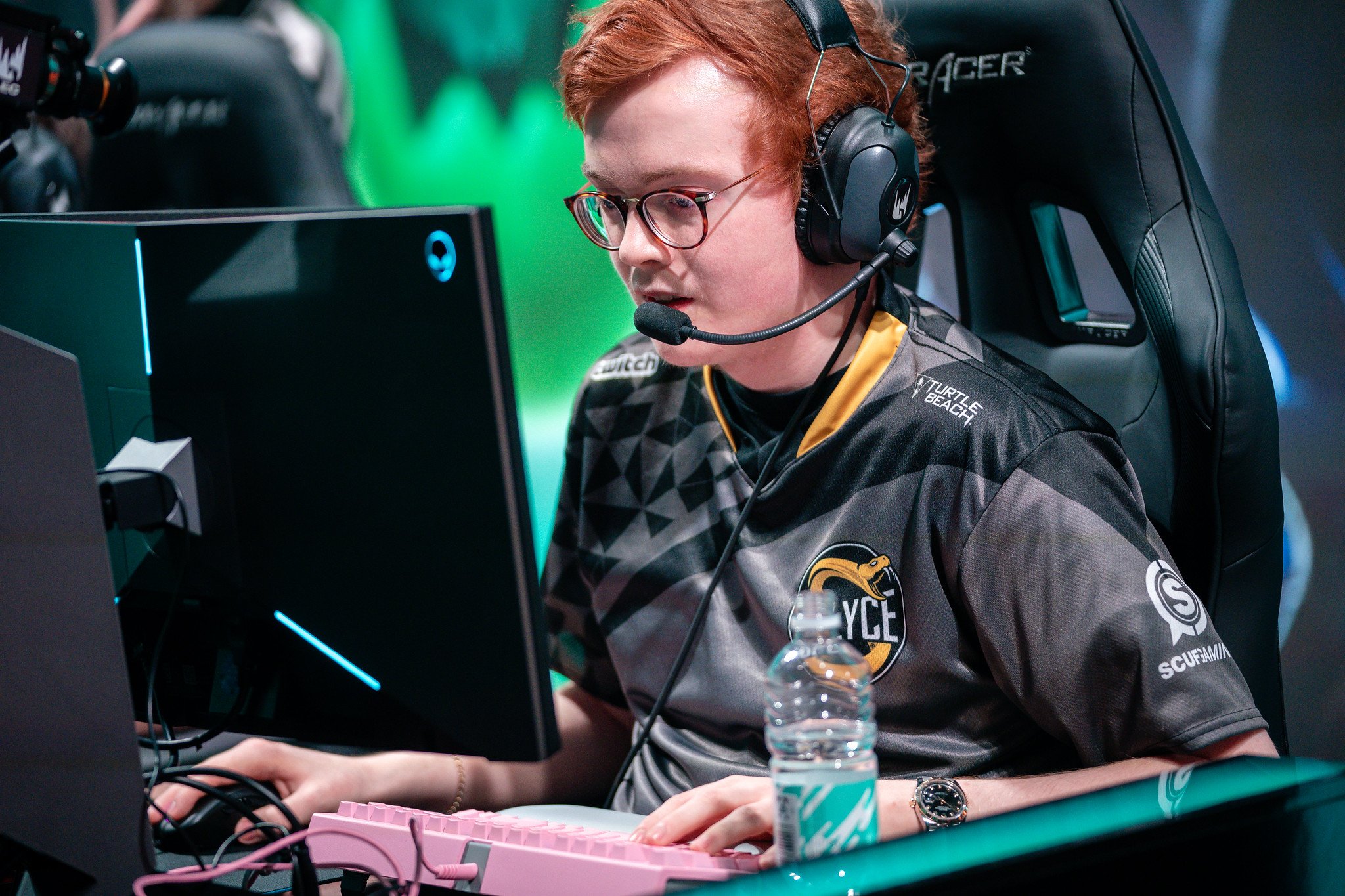 Tore is well known for his participation with Splyce after spending a few years on lower-tier teams like Team ROCCAT, pre-LEC FC Schalke 04, and former French organization Millenium. Fans and critics usually underestimated Tore’s play, but he was important during Splyce’s 2019 campaign.

During the 2019 LEC Summer Split, Tore had the third-highest KDA of any European support with the third-most assists and the second-highest kill participation percentage out of his position. But he also had the sixth-most deaths among all players in the league.

This time around, he’ll be laning with Patrik, who had a year-long stint with Origen in 2019. The 19-year-old had an up-and-down year with the team, going from second place during the 2019 Spring Split to eighth place in the Summer Split.

Patrik and Tore are still both incredibly young and have plenty of potential left to explore when 2020 arrives. Excel also has a handful of young, hungry players who will want to prove themselves when the next season begins.