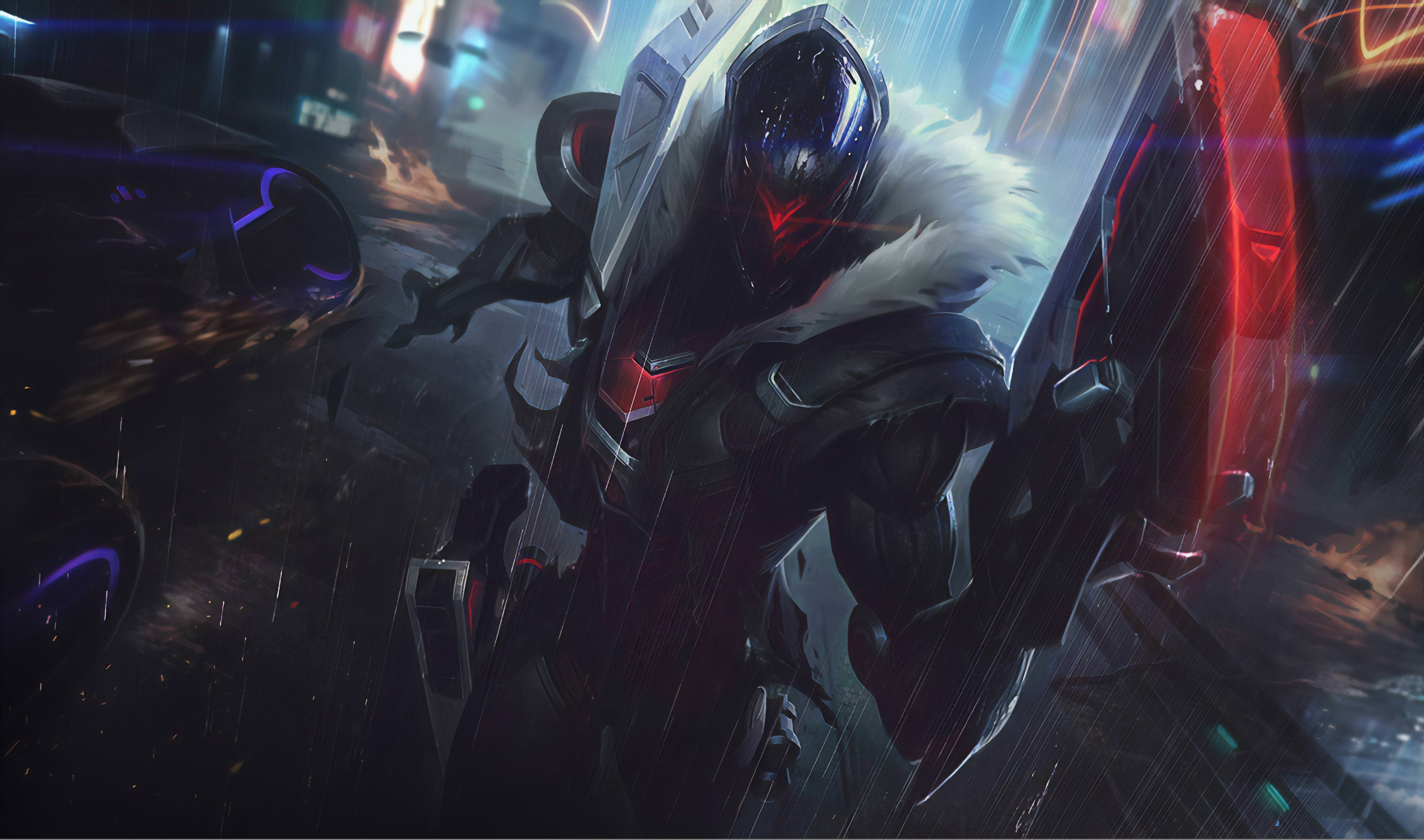 During the 2017 season, ADCs started buying Doran’s Shield as their first item to help with sustain in-lane and to scale more safely as the game goes on. It was considered extremely odd at first, because, well, Doran’s Shield is a tank item. Those that criticized the strategy called it cheesy and claimed it was exploiting a massively OP item.

Well, get ready, because there’s a new build in town that helps out ADCs even more, and pros all around the world, especially in Korea, are building it on nearly every ADC champion they play.

Say hello to the Overheal meta, because it probably isn’t going away any time soon.

We can feel your blood boiling with frustration as you look at this rune build, and don’t worry, you’re not alone. This build makes ADCs ridiculously hard to kill, especially the hyper-mobile ones that you can’t seem to pin down, such as Vayne and Kalista, and that’s incredibly infuriating to play against sometimes.

The core of the build is Overheal and Legend: Bloodline. With the lifesteal gained from Legend: Bloodline and the Relic Shield you pick up as your first item, you can get massive shields to protect yourself from literally hundreds of damage points at the beginning of fights.

Other runes like Fleet Footwork and Revitalize can boost the shield and your survivability considerably more, but the Overheal/Relic Shield combo is so strong that you can still run Lethal Tempo and Domination as your secondary rune path and be just fine.

ADC players such as SK Telecom T1’s Bae “Bang” Jun-sik have been running this build consistently for the last week, and they’ve even forsaken the popular poke-Varus build in favor of attack speed just to use the Overheal/Relic Shield combo more effectively.

The next League patch launches next week, and there are no hints of this strategy being nerfed on the PBE or the Dev Corner of the official game forums, which means it should stick around for the better part of a month at the very least.