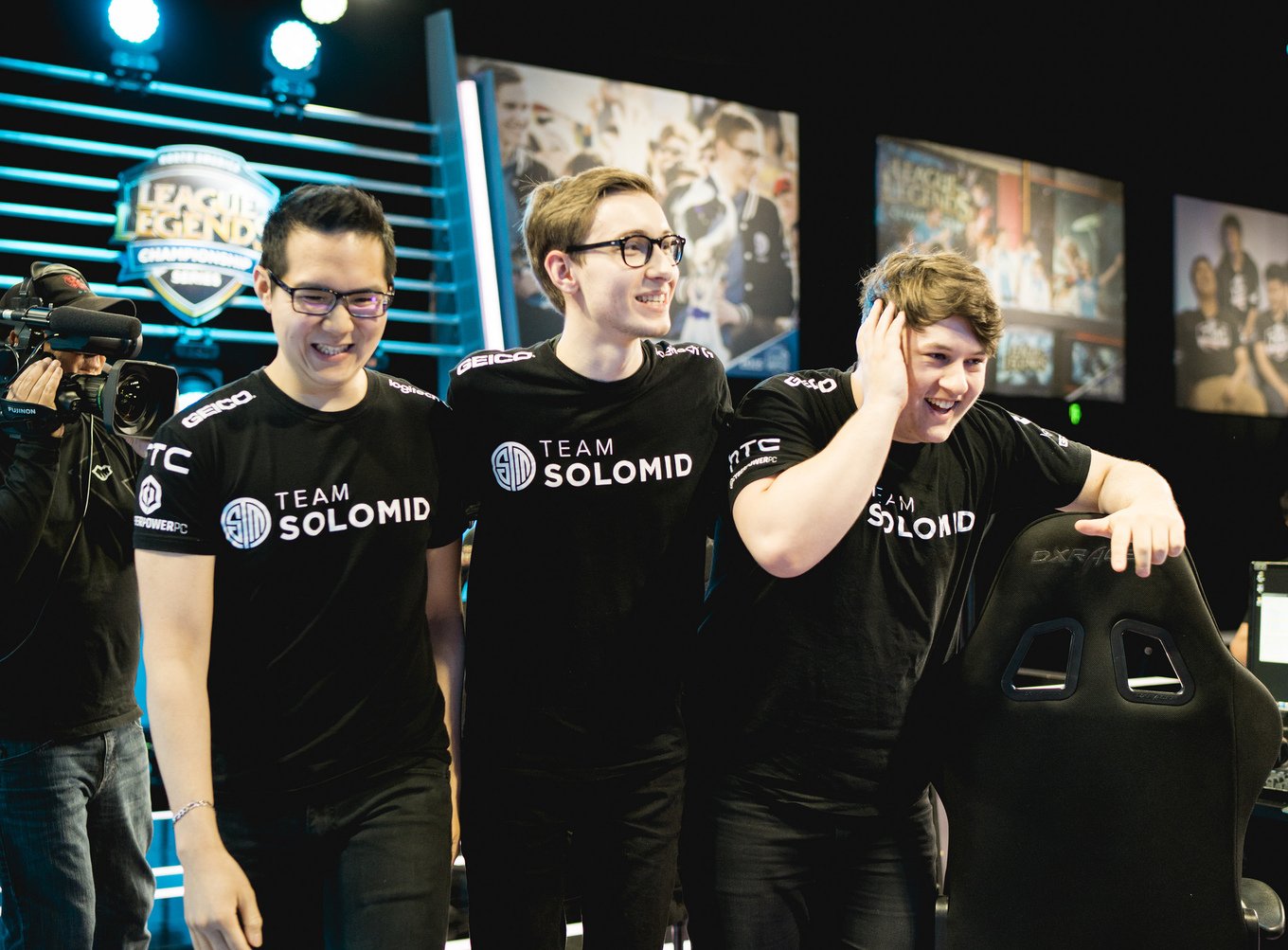 With the first round of the spring LCS playoffs now over, one thing is for certain—finishing high in the regular season is no guarantee of playoff success.

In both the European and North American playoffs, the highest seed in the quarterfinals—the team that finished in third in the regular season—lost to the lowest.

In Europe that meant that 2015 World Championships semifinalists Fnatic beat Vitality, despite a disappointing regular split performance. Just one split removed from their undefeated season, Fnatic could only manage a completely even 9-9 split.

Despite this, Fnatic dominated Vitality on the way to a 3-1 victory. The French side were outclassed in the first two games, and a strong third game performance was not enough to turn the series around.

Over in North America it was another dynastic side, Team SoloMid, who were able to overcome their sixth seed. They defeated Cloud9 3-1 to keep alive their hopes of taking the Spring Championship and securing a spot in the Mid Season Invitational.

In the other quarter finals, two teams managed to pitch a shutout—Team Liquid took a 3-0 win over NRG Esports in North America, while Fnatic’s fellow 2015 Worlds semifinalists Origen bested Unicorns of Love.

These four teams will move on to next week, where they will face the top two seeds from each region. TSM will play the unstoppable Immortals and Liquid will face Counter Logic Gaming in North America. Across the pond Fnatic have a date with G2 Esports, and Origen will match up against H2k-Gaming.

Photo via Riot Esports/Flickr (used with permission all rights reserved)