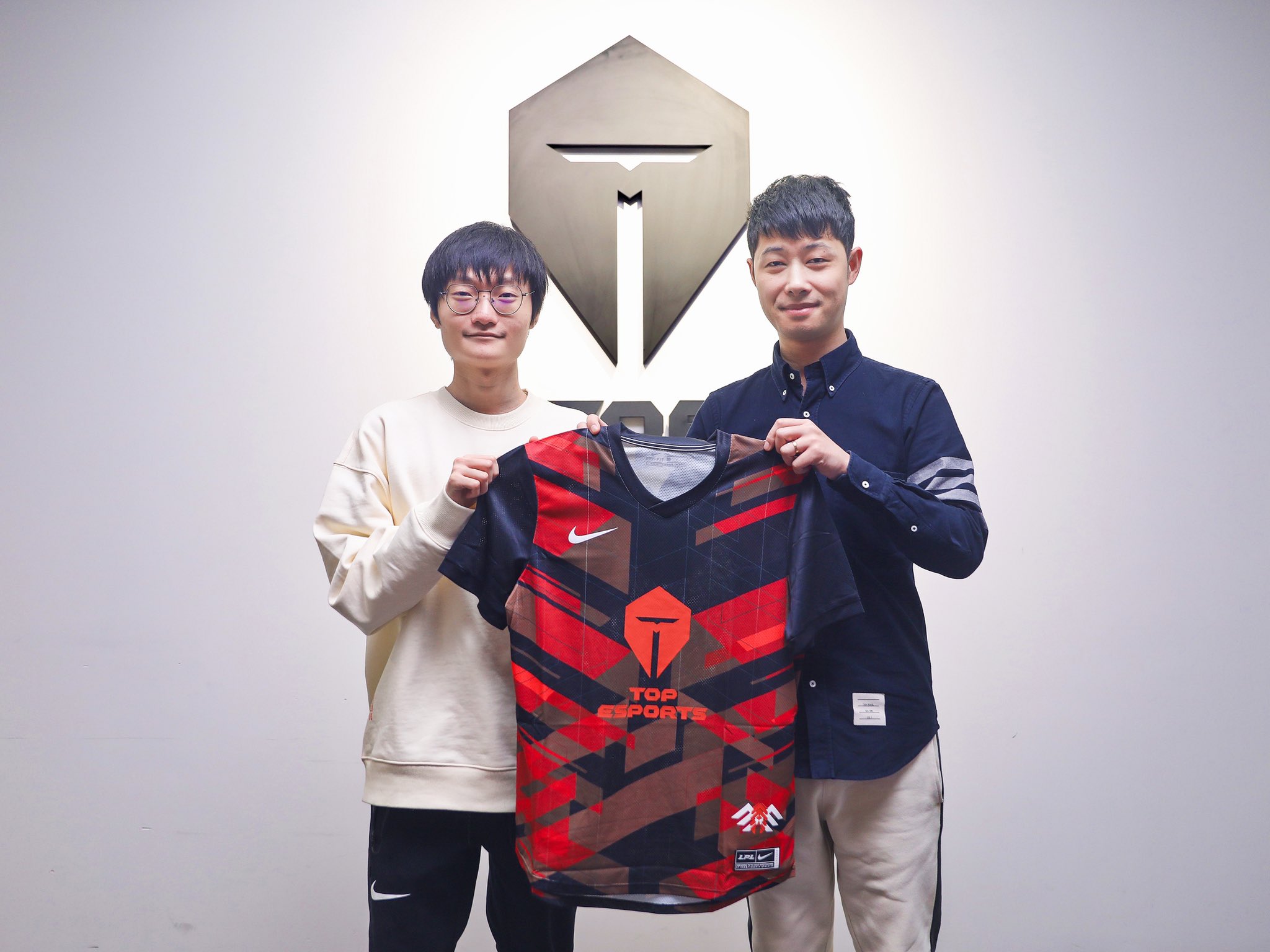 The 21-year-old had been a part of FPX since December 2018 and helped the team win the League of Legends World Championship in November 2019. He left FPX this offseason after their lackluster campaign at Worlds 2021, where the Chinese squad came in last place in Group A.

Top Esports expects Tian to play a big part in the League roster the organization has put together for 2022. “As a top-level jungler, he showed penetrating insight and outstanding performance on the court,” Top Esports said in its official announcement. “We believe that Tian’s arrival will help the whole team to progress together.”

With all of these changes, Top Esports has officially finalized its roster for the 2022 LPL Spring Split. The team will consist of Zoom, Yu “Qingtian” Zi-Han, Wayward, Tian, Xiaopeng, knight, Yu “JackeyLove” Wen-Bo, and Wang “Zhuo” Xu-Zhuo.