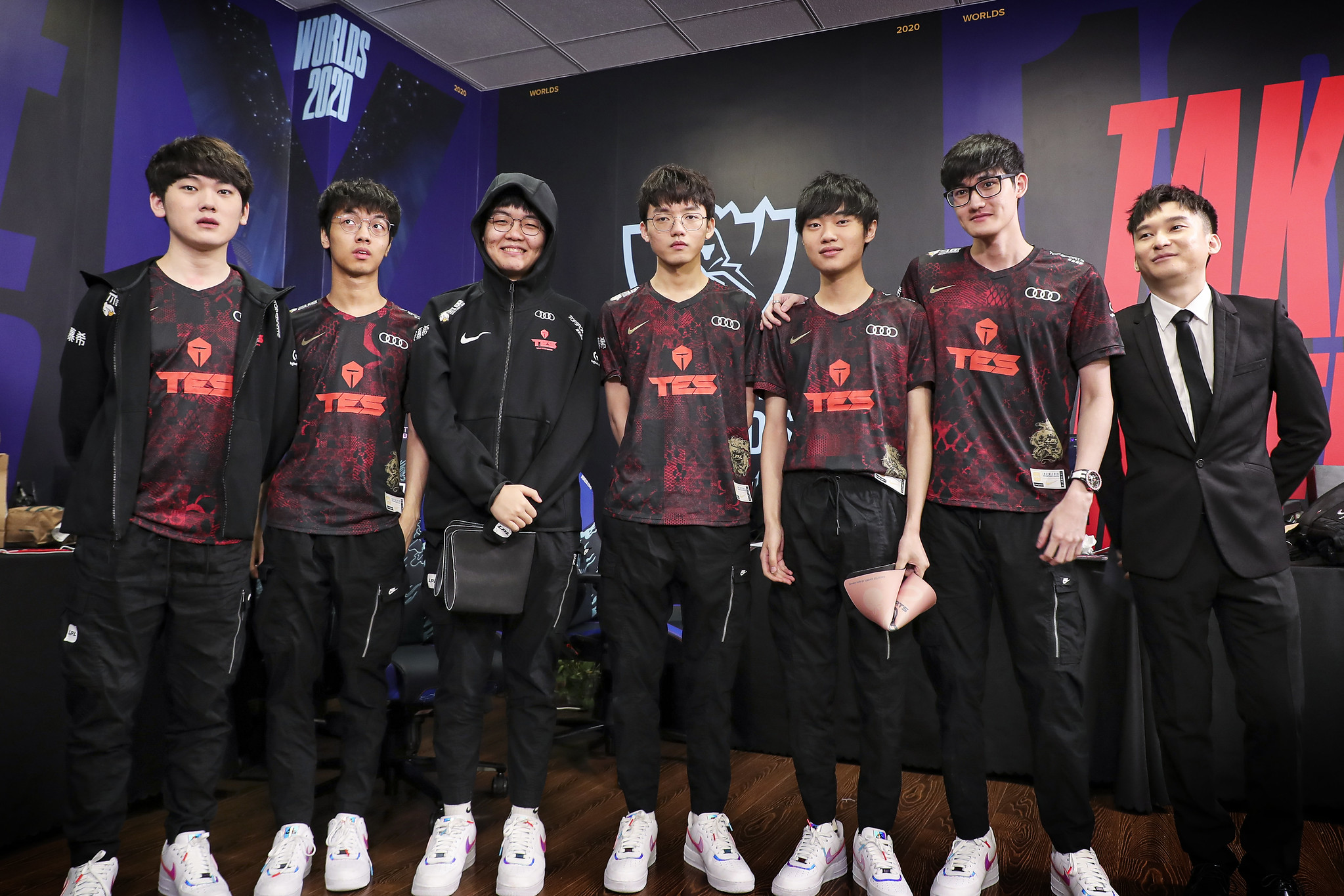 Top Esports knocked Suning out of the 2021 LPL Spring Split playoffs today with a 3-1 win in a bloodbath of a series.

This League of Legends match was hyped up since both teams had dominant performances during the last few weeks of the split. While Suning were able to pick up easy 3-0 series wins in the past two rounds, TES put a stop to their winning streak today, overpowering the squad to send them home for the split.

The MVP votes for TES today went to 369, Karsa, and JackeyLove. Different members shined in each match of the series, showcasing how flexible TES are in terms of adapting to the draft and game state. Even though Suning tried to shut down Knight with multiple mid lane bans, it wasn’t enough to stop his teammates, who were basically free to pick whatever champion they desired.

This series started in a non-traditional LPL style. Both teams farmed up safely and avoided early-game skirmishes, focusing on picking up power spikes instead. The game looked set in stone for Suning, but after a couple of heroic steals by Karsa, TES managed to turn it around and secured the first game of the series.

In the second game, the tables turned and TES repaid the favor from the first game with a throw of their own when they were ahead in objectives, gold, and kills.

The second game throw lit a fire under TES, though, who secured their second win of the series in just 19 minutes in game three.

With the series at match point for TES, they started going for hyper-aggressive plays early on in game four. Throwing all farm, objectives, and safe plays aside, the entire team dove the opposing bottom lane to help snowball their carry, who later became an impossible problem for Suning.

The gold lead JackeyLove built during the laning phase with early assistance from his team gave him free rein in teamfights, overpowering his opponents with his gold advantage.

TES will now face EDward Gaming on April 8. While TES have recently resurged with their performance, EDG had a dominant split all around. EDG, who finished the regular season in second place, should be the favorites going into this series.

The LPL playoffs continue tomorrow, April 7, with Royal Never Give Up vs. FunPlus Phoenix at 4am CT.