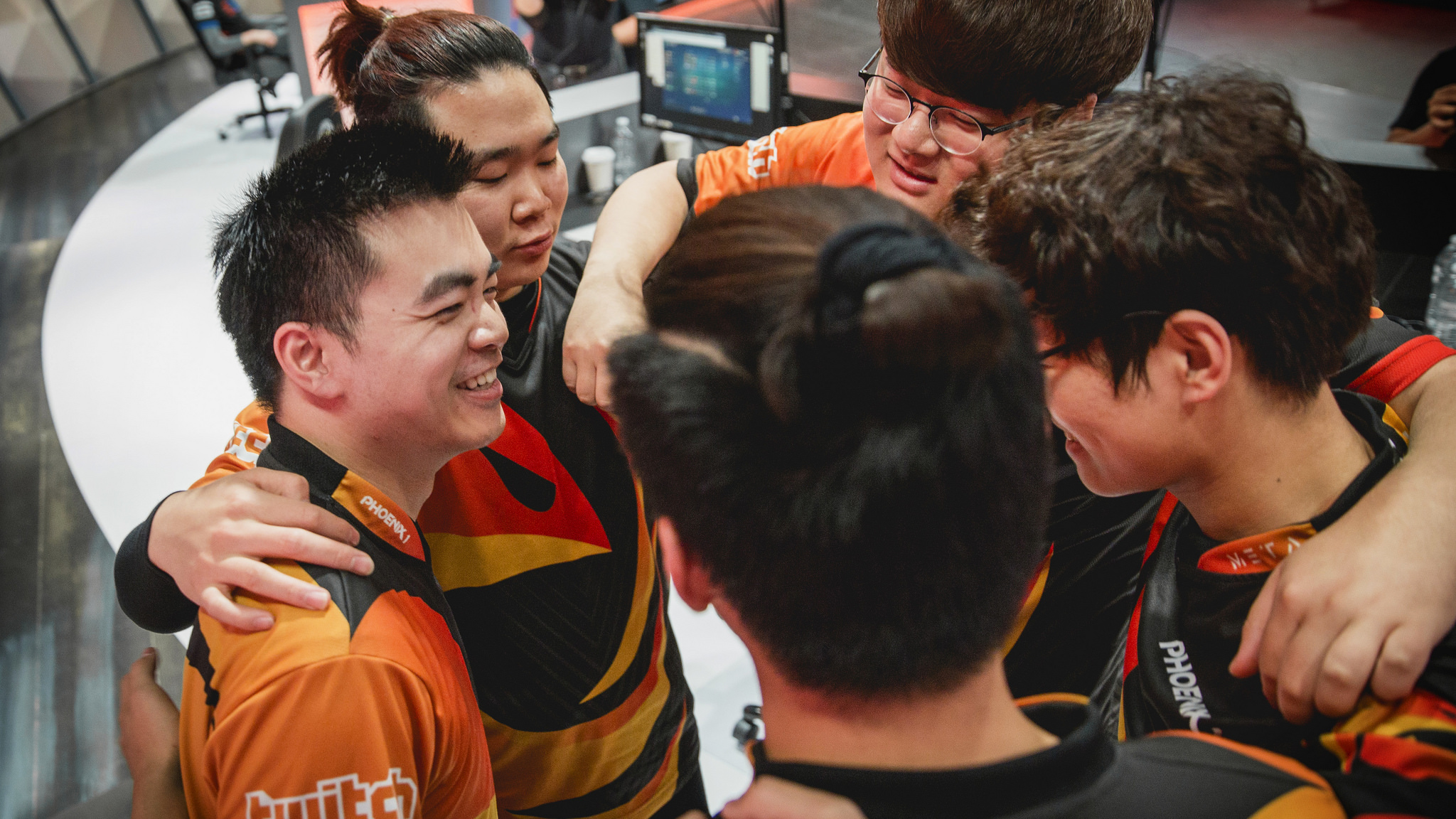 Phoenix1 had gotten in a bad habit in the NA LCS Promotion Tournament.

They would race out to a dominating, 2-0 series lead. Then, in a series of catastrophic misplays, they’d let the other team back in it. One win, then another handed over, until the series was tied. On Friday, they were able to close out the series against Gold Coin United.

But in Saturday’s win-and-you’re-in match against Liquid, they fell against TL’s onslaught. Liquid ADC Chae “Piglet” Gwang-jin’s was unstoppable on Tristana in teamfights and P1 couldn’t play the map better than Liquid.

That sent Liquid back into the LCS, and with it, a $3 million reduction on their potential franchise fee. It was a good day for Liquid—add that to the amount Liquid’s DotA 2 squad got for winning The International 7, and it was nearly a $15 million payout for the organization.

Related: Why the promotion tournament mattered

But the loss also sent Phoenix1 into a winner-take-all match on Sunday against eUnited. EUnited were swept by Liquid, but easily dispatched Gold Coin United in Saturday’s losers match to get another crack at an LCS team.

Once again, Phoenix1 dominated the first two games to get in that familiar situation: up 2-0. But this time, they closed things out. Mid laner Yoo “Ryu” Sang-wook had been the team’s savior throughout the tournament, winning multiple games by himself by backdooring the other team’s Nexus. This time, he closed the doors early with his early roams on Taliyah. It was almost like eUnited had never played against a good Taliyah before, as they got caught again and again by her ultimate or knocked back by her W.

After the match, Phoenix1’s players were elated, just like Liquid’s were yesterday. Support Alex “Xpecial” Chu was visibly overwhelmed by the moment.

Big changes are likely coming for an organization that disappointed in the Summer Split. But at least they ended as winners.