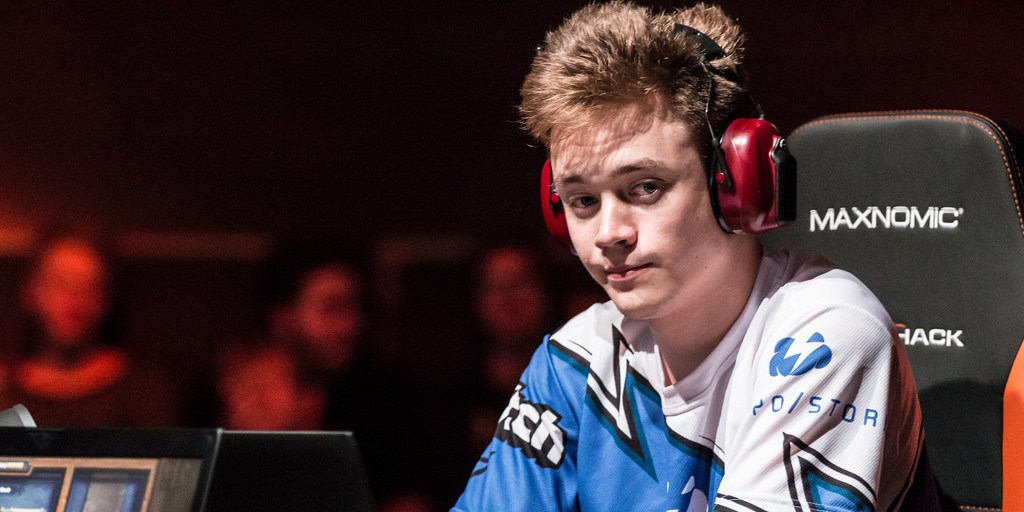 According to Tempo Stormfounder, Andrey Yanyuk, his organization was in the process offinalizing the purchase of Team Impulse’s North American LCSspot when TIP walked away to pursue another buyer, among othercomplications. These statements were made while streaming overTwitch TV.

Yanyuk, more commonly known for his persona“Reynad”, claims that TIP was very difficult to workwith and expressed his satisfaction that they wereexiting North American esports.

Despite this poor experience, Reynad has stated that he willlikely still look into purchasing a team come next LCS split. TempoStorm currently has teams in Heroes of the Storm, WoW: Arena,Counter-Strike and players in Hearthstone, FIFA, and variousfighting games. As League of Legends is one of the mostpopular esports in the world, expanding to it is clearly near thetop of Tempo Storm’s priority list. Hopefully they’ll havebetter luck in future negotiations.

What do you think about TempoStorm pursuing professional League of Legends? Let us know in thecomments below or tweet us @GAMURScom.