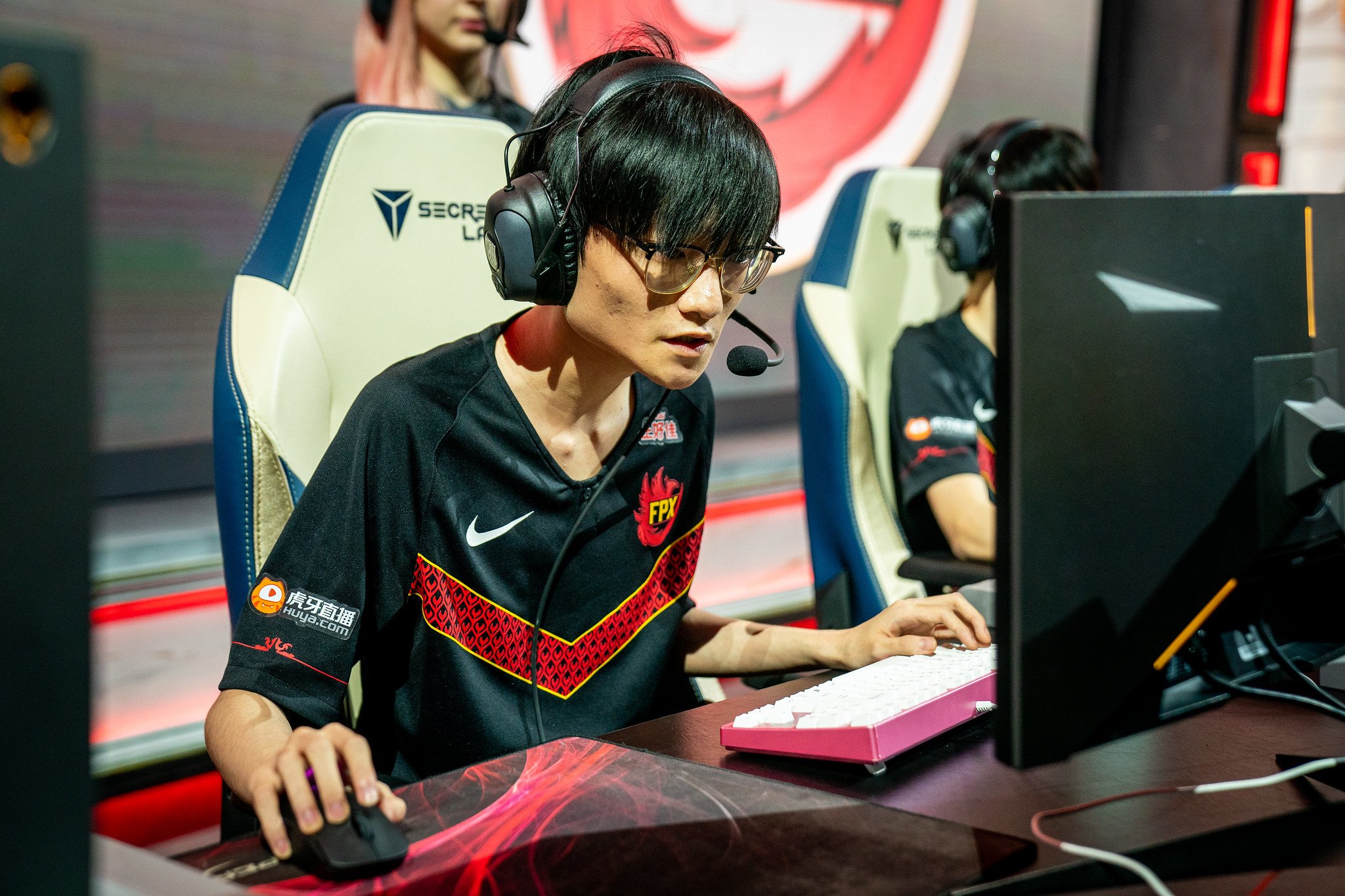 It wasn’t looking good for FunPlus Phoenix during their second match of the Worlds Main Stage against Splyce. They were already at risk of dropping to 0-2 in a group they were favorites in, and Splyce dominated the early parts of the game. But then Gao “Tian” Tian-Liang came in with a perfectly time Baron steal.

The top-seeded LPL representatives didn’t look like themselves for most of the match, losing a number of team fights to the Europeans—until Splyce went for a 50-50 Baron fight.

This steal completely turned the game around for FPX. The team used their newfound momentum to storm across the map and complete the comeback, while Tian continued to find kick after kick on the opposing team’s carries.

If FPX lost this game, this would have flipped the script that so many believed to be locked in place—that this team would breeze through this group. It’s been anything but easy for them early in the tournament.

Their next matchup will be against the GIGABYTE Marines, who just picked up a win against J Team. This Chinese powerhouse will have to buckle up and iron out all the kinks in their armor if they wish to stay the course and qualify for the playoffs.