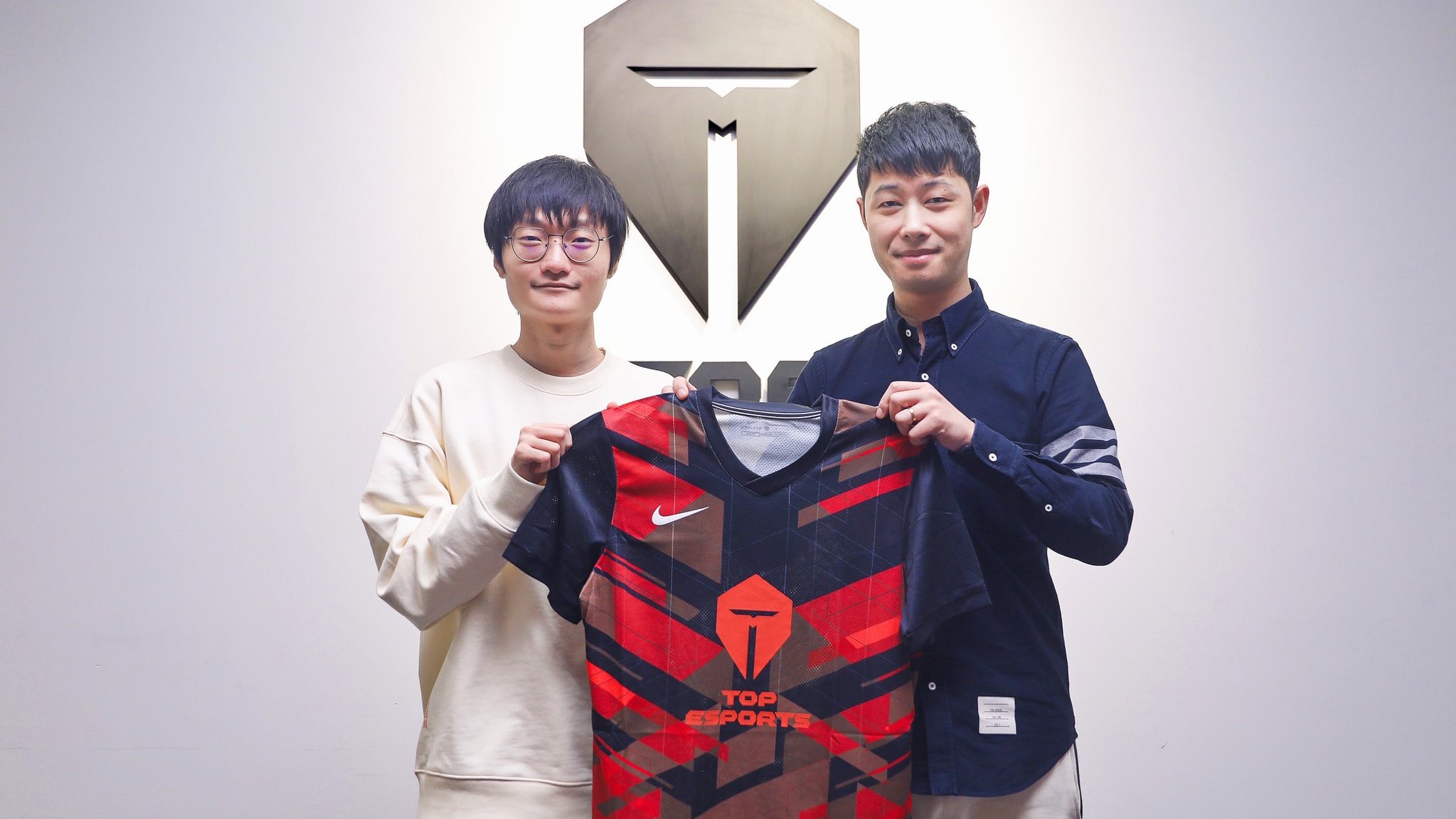 Anyone’s Legends have been eliminated from the 2022 LPL Spring Split playoff race after their 2-0 loss to Top Esports today.

Heading into this game, Anyone’s Legends were in a race as one of five teams still eligible to qualify for the playoffs. With a 5-8 record and three matches left, however, they would need to win out to have a chance at a spot in the LPL playoffs. And to do so, they would need to topple Top Esports, who have made the miracle run all the way from a 2-4 record to 9-5 before today’s match.

With playoffs already secured for them, Top were fighting for a slot in the top four at the end of the 2022 LPL Spring Split, a spot that would have seemed impossible given their early start. But after such a strong second half, it’s a goal that is now possible, especially after Top decimated Anyone’s Legends in two sub-30-minute games.

Both games featured incredible performances from Top jungler Tian, who was unstoppable in the early game on both Hecarim and Xin Zhao. In game one on Hecarim, Tian used his early-game pressure to track Xiaohao’s Viego and he helped JackeyLove’s Draven and Knight’s Ahri skyrocket a lead. His pressure and objective control kept Anyone’s Legends to just four kills in the 29-minute victory.

Tian did the same thing once again on Xin Zhao in game two, where he completely controlled the early game alongside Mark’s Nautilus. Anyone’s Legends lost the early game and were left to just two kills in a blazing 23-minute blowout to end to their 2022 LPL Spring Split playoff hopes.

Tian collected two MVPs for his efforts in both games, where he held a 1/0/17 scoreline on Xin Zhao in game two.

With this win, Top Esports have moved into a close race alongside LNG Esports, who both sit at a 10-5 record with just one game remaining. They’re also within reach of both Royal Never Give Up and Weibo Gaming, who are at 10-4 with two games remaining.

After such a rough start to the regular season, Top stand a strong chance to complete their miracle run and possibly jump as high as second place by the end of the season. They’ll look to do everything that they can to end their season 11-5 when they take on LGD Gaming, where they’ll need to 2-0 the bottom-dwelling team to have a better shot at a top-four finish.