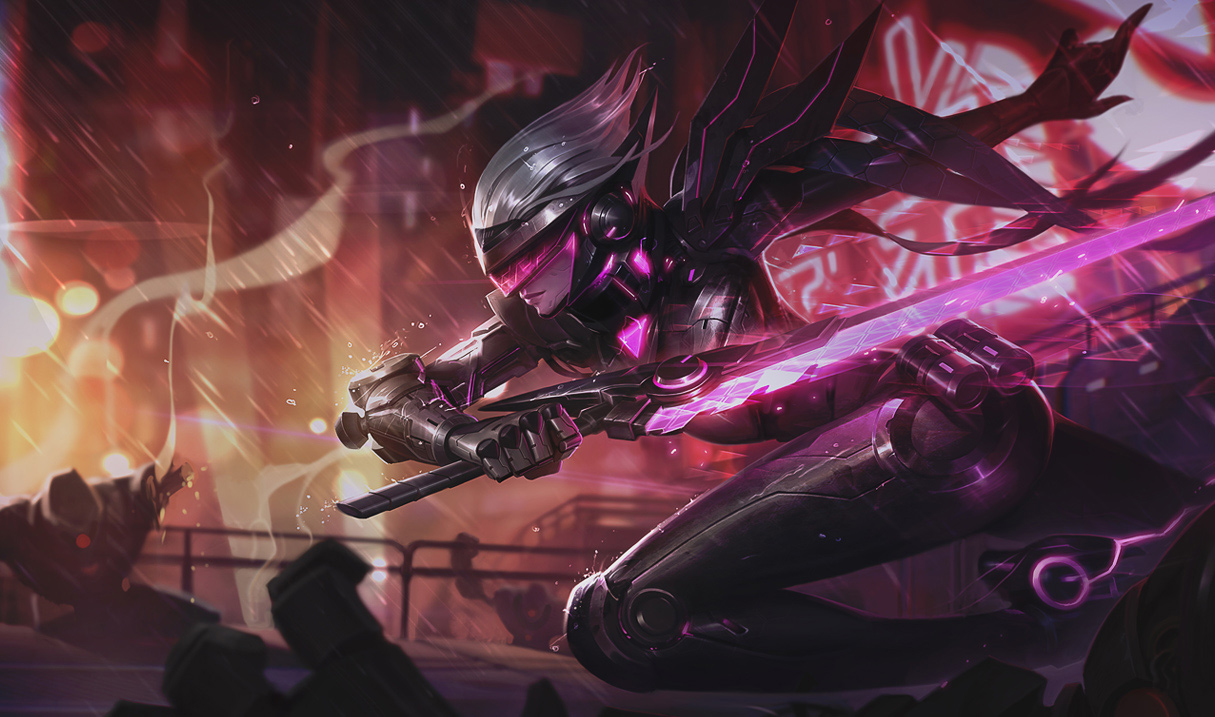 As we approach the end of the season, Runes Reforged is now just around the corner. It’s the project that aims to replace all masteries and runes in League of Legends with one simpler, more meaningful system.

Riot has revealed several new runes from this new system over the past couple of months. There’s one that summons a giant meteor and hurls it at an enemy and another that boosts your attack speed by a terrifying 60 percent. The two that the company revealed yesterday look very familiar, however.

Say hello to Stormlord’s Mandate and Spellslinger’s Surge, the redesigned and superpowered versions of the current Thunderlord’s Decree and Stormraider’s Surge, two of the most popular keystone masteries in the game.

Stormraider’s and Thunderlord’s are two of the strongest masteries in the game, so you may be asking yourself, “Why do they need buffed so hard just because they’re becoming runes?”

There are two very good reasons Riot has decided to beef them up. For starters, you won’t be able to proc Spellslinger’s by dealing a specific amount of damage, and you won’t be able to pop Stormlord’s simply with one ability, which could be considered a nerf from their live status. For both of these new runes to activate, you will have to land three unique attacks, which means three auto attacks, three different abilities, or a combination of the two.

You will no longer be able to pop either of them with one ability. Because of that, both of them are more reliable and, frankly, way more balanced. Unfortunately, that also means they needed to be beefed up to compensate.

Secondly, and perhaps most importantly, the new runes system is supposed to take everything that the current runes and masteries do incorrectly and essentially do the opposite. The current runes and masteries have a ton of choices that feel meaningless, boring, and even mundane. One of the big goals of the new runes system is to make every single choice feel very meaningful and have a heavy impact on your gameplay. With that in mind, it makes sense that all the runes we’ve seen so far are so dramatic and extreme. Meteors, superhuman attack speed, and now Thunderlord’s on steroids—it’s all to accomplish that goal.

The new rune system is set to launch during the preseason, which is now only a couple of months away. With Worlds fast approaching, it wouldn’t be a shock to start seeing these on the PBE soon.