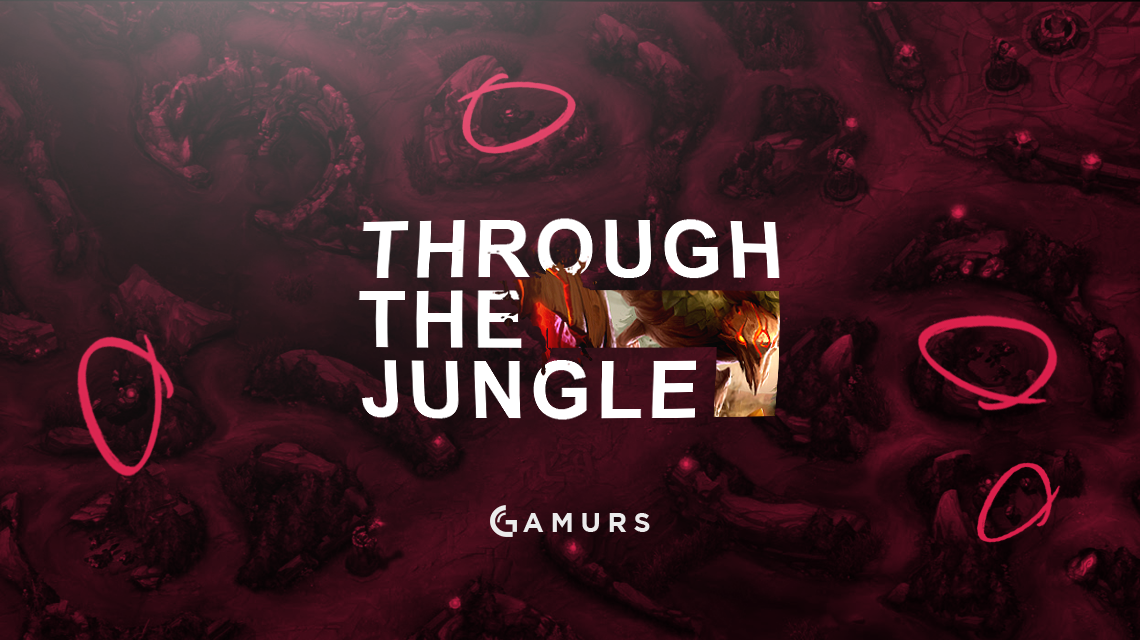 ESL has released details regarding the next season of the very popular Intel Extreme Masters competition, saying that this new setup will “feature more matches, more teams, and the best League of Legends players from around the world.” To expand more on the teams part of that statement, ESL said that every region will have a team representing them at every tournament.

There will also be no more fan vote-ins; teams will be invited purely off their position in their respective leagues. Finally, ESL announced there will be no more byes, instead introducing a new group play format which you can read more about in the original article written by Patrick Cowley that is linked above.

One of our League of Legends editors, Spencer Hester, dove into Counter Logic Gaming, and their very up and down Summer Split, looking at what went right and wrong for the defending North American League Championship Series team. Hester took a look at several aspects of this CLG team, including their ability to adapt to meta changes, and their performances from a statistical point of view. This is a good read if you are a fan of League of Legends and have some free time.

Here is an excerpt from the piece:

“It was ridiculously hard for CLG to adapt to this new meta for one particular reason: it does not play to their strengths. In fact, it plays to their weakest link. More than ever, League of Legends is a team game. That is not a problem for CLG, as their teamwork and coordination pushed them to all of their accomplishments last split against opponents that had individually better players. Last split, however, was the split of the ADC. A good duo lane could absolutely carry the game if the rest of the team protected the ADC and kept it alive in team fights. Stixxay was the driving force behind the team’s final teamfight win over Team SoloMid to take the Spring Split title, and was praised during MSI as a “godlike” ADC. This split, the meta shifted.”

After Team Liquid Academy’s defeat in the NA LCS promotion tournament, Piglet announced he would be heading back to Korea after his stint in North America. It does not appear that Piglet will be jumping right back into competitive play, as he said in an interview with Yahoo Esports, that he will be taking a break, adding that it is needed because he “… always try hard…”.

It is good to keep in mind English is not Piglet’s first language, so some of these quotes may seem jumbled to native speakers, although he touched on how he has “…improved a lot…” due to him playing on both the Team Liquid LCS and TLA team. With Piglet saying that it would seem like he will not be competing anytime soon, and most likely never again in North America. LoL esports put together a video featuring Piglet and fellow South Korean player Lee “Rush” Yoon-jae that can be watched here.

Cloud9 owner Jack Etienne has a problem on his hands, and it is probably a good problem to have. With his Cloud9 challenger team qualifying for the 2017 Spring Split, he now has two teams in the LCS, which is against the rules. He now needs to find something to do with this second team and its players. Jack said he will be keeping the main roster, so it looks like the second roster will be the one on the trading block, though nothing is official yet.

When asked about what the future holds, he simply replied by saying: “Where do we go? I’m not sure.” Etienne added that he will be speaking with the players and will be taking very much into account what they want to do in the future. “If they want to go into the LCS, I’ll look to accommodate it … ” For now, though, nothing is set in stone and the future of the Cloud9 Challenger team is still up in the air.

Fnatic and their long time coach Luis “Deilor” Sevilla recently parted ways. Deilor led the team through a perfect 18-0 EU LCS season, becoming the first team to ever do so, and also guided Fnatic to a showing in the semifinals of the 2015 Worlds tournament.

However, Fnatic has been struggling recently, going from third place to fifth in the EU LCS standings in the final week; a week that included tieing to the tenth place Team ROCCAT and losing the tiebreaker against H2k-Gaming. All of this led to the decision that it would be best for the parties to split up, which you can read more about in the full story above.

All of the promotion tournament action for both North America and Europe just recently wrapped up, with both regions welcoming new teams into their respective LCS competitions. In Europe, ROCCAT and Origen both qualified after one match, though Origen was given a run for their money when playing Misfits, which you can read about above. Misfits soon found the win they needed against FC Schalke 04 and secured their spot in the 2017 Spring Season.

In North America, Liquid Academy exited the competition early following a disappointing loss to Echo Fox, who would go on to qualify, defeating NRG Esports for the final spot. Both Phoenix1 and the Cloud9 challenger squad secured seeds after playing just one series, with the latter, C9C, sweeping NRG, who failed to win a single map on their way to being relegated from the North American League Championship Series.

The relegation/promotion tournament leaves Shaquille O’Neal, a part owner of NRG, without an LCS team, while his fellow Los Angeles Lakers teammate, Rick Fox, had the weight of relegation lifted off his and his player’s shoulders when Echo Fox secured their spot in the league.