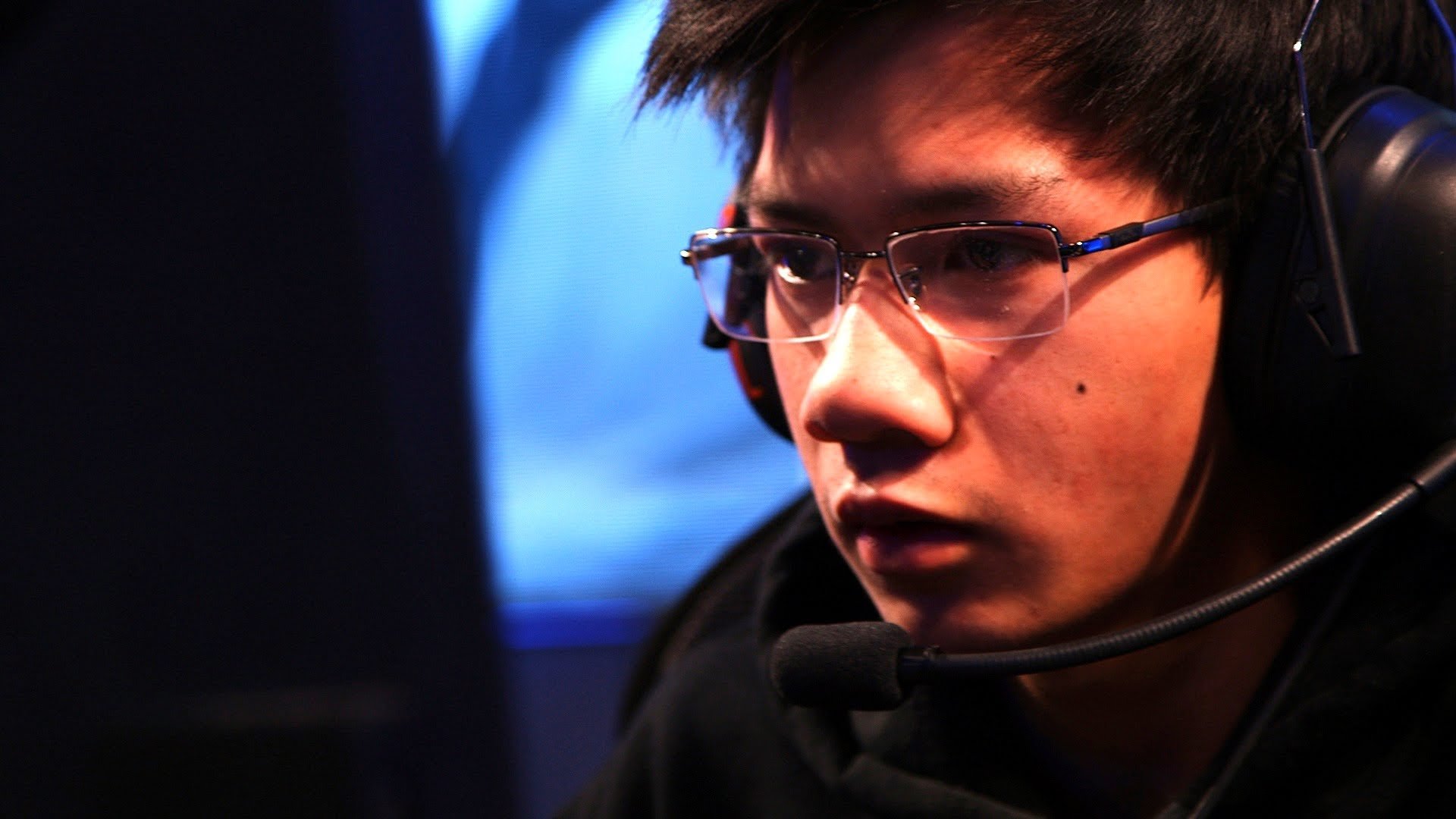 Fans of longer-form analysis may enjoy my team breakdown of Team Dignitas. The “Key Questions” series will try and focus on highlighting the key points of each NA LCS play-off series. For Key Questions in TSM vs. GV, check here!

1. Will Shipthur and Helios try to make early game plays?

One underplayed storyline this season was Dig’s very poor second half. Only counting second half records, Dig actually went 3-6 and tied for 7th with C9 and TDK. Adding Helios was supposed to help Dig take the next step forwards, but the Zac-reliant Azingy was able to take Dig to a 3-1 start to the season. A lot of Helios’s teammates have praised his leadership ability, but Helios’s own play so far has been mediocre. Although he has been a fairly strong warder, his skillset doesn’t synergize with the rest of Dignitas. Gamsu, KiWi, and CoreJJ are constantly looking for early-game action or picks, so they need a jungler who can help them get going in the early game. Helios hasn’t been that player – he usually farms up and focuses on being a strong teamfight presence but his mediocre pathing has kept him from significantly outfarming other junglers, leaving his team with little return for his lack of early game pressure. Helios may have helped his team as a leader, but if he’ll need to help them as a player for Dignitas to get past TiP.

Shipthur’s passivity is well-documented, but this season he’s been just as bad in the teamfighting phase. Shipthur exits lane with less CS than any other starting mid laner in the NA LCS and also deals less damage than any other staring mid. Shipthur once looked like one of the biggest rising stars of NA, but his play has severely declined in recent splits. There are times when Shipthur still looks like an above average mid laner on poke champions, and a match-up against LCS rookie Gate has to be the cure to his woes if Dig wants to upset TiP. Gate’s been a solid teamfighter, but his laning hasn’t looked LCS-caliber in his few games in the league. If Shipthur can punish him, it’ll go a long way to boosting Dignitas’s success and restoring some of his former glory.

Due to the early game passivity of Helios and Shipthur, Gamsu is Dignitas’s most prominent early game threat. Not only is Gamsu a strong laner, he also is a great roamer on champions like Jarvan IV and Hecarim (later replaced with Shen as the meta shifted). Dignitas’s reliance on Gamsu for early game action means that the team will struggle heavily against top laners who are able to either keep him in lane or punish him with quick tower pushes after his roams. In Impact, Team Impulse have a top laner with arguably the highest ceiling of any top laner in the league.If Impact has a good game and keeps Gamsu down, Dignitas will probably lose.

Conversely, because XiaoWeiXiao replaced by newcomer Gate, Impact’s own carry performances will be just as important for TiP to perform. Because of how much he roams, Gamsu isn’t always the kind of top laner who kicks opponents when their down – he prefers to help his teammates with his leads instead. If Gamsu does get ahead in lane against Impact, staying in lane to kill him or keep him down normally wouldnt’t be an option since Dig needs his early playmaking. However, Impact is currently TiP’s strongest and arguably only major carry threat. If Gamsu gets ahead, he’ll need to make sure that his roams snowball his teammates to victory. Otherwise, it’ll be more worthwhile to simply stay in lane and push his 1v1 advantage, a skill which Gamsu has shown flashes of but hasn’t consistently utilized.

3. Who will win the bot lane and allow their support to roam?

Dignitas and TiP have somewhat similar bot lanes in that they pair low econ AD Carries with high roaming supports. Neither team particularly depends on their AD Carry to be a high source of damage (both players rank among the bottom-half of the league in damage to champions) both both Dig and TiP need their supports to roam. However, the similarities end there – Dig’s bot lane play an impulsive kill-based style whereas TiP’s bot lane play a conservative style focused on team-wide advantages. Fittingly, Dig badly needs KiWiKiD to find early game kills and snowball their laners, whereas TiP needs Adrian to provide wards for their vision-averse top side of the map (Rush is behind Hai for the lowest WPM in the LCS for jungle, and Impact is tied with Balls for the lowest WPM.)

Impact vs. Gamsu is the match-up which will dictate the tone of the series, but KiWiKiD vs. Adrian may be the deciding factor. TiP needs Adrians wards to successfully pick fights, and if he is neutralized, TiP’s risky style will play right into the hands of KiWiKiD’s aggressive roams. Furthermore, neither team has a reliable secondary damage threat, so if one of the two lanes is able to snowball, a fed CoreJJ or Apollo would be a huge chess piece for the team that wins the bot lane match-up.

There’s a reason these key questions all boil down to individual play from Team Dignitas – simply put, TiP is the better lane swap team and the better teamfighting team, so barring a major identity shift from Dig, they’ll need to outplay 1v1 or 2v2 if they want to win. Based on their personnel, I don’t think they’ll be able to do it. The loss of XiaoWeiXiao will hurt TiP, but I don’t think Dignitas will be able to punish Gate unless Shipthur is able to seriously step it up in the laning phase. Judging from his play in the last year, that seems pretty unlikely. Elsewhere on the map, TiP have players who can counter Dignitas’s side-lane roam strategies. Overall, I think that Impact will be able to control Gamsu in the 1v1 and that Apollo + Adrian will hold their own and allow Adrian to find vision. If Dig elects to lane swap, that’ll just give Adrian a free lane to thwart their side-lane roams.

One of the most hopeful signs for Dignitas will be the return of Coach Rico for the play-offs. Team Dignitas is well-known for their strong work ethnic, and they’ve looked like a much stronger team whenever they’ve had a coach like Rico or later Brokenshard around. In particular, Helios and Shipthur may be able to step it up and surprise TiP in the early game with aggression. It’s important to note that TiP as a whole is a poor warding team outside of Adrian. If Dig is able to find aggressive plays from unexpected roles, that will go a long way towards scoring an upset.

Overall, I just think TiP is not only the more talented team, but as things stand right now their players match-up well with and arguably counter the players on Dignitas.