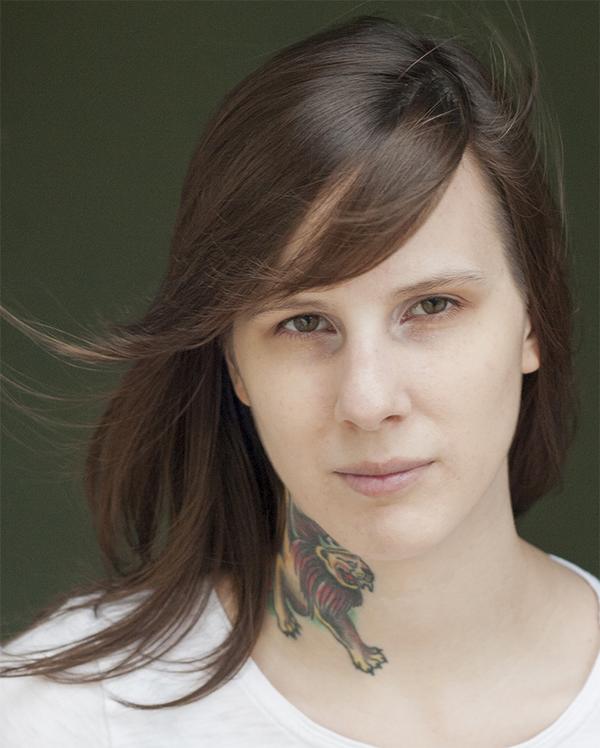 Thorin’s crucible is a regular column in which I address topical or more general matters of concern to myself and the esports community at large.

The public reaction to Ryanne “Froskurinn” Mohr’s infamous comments, regarding YellOwStaR’s champion pool and how Western bot lanes would fare against Eastern, issued on Episode 20 of ‘Summoning Insight’, highlighted the worst impulses in the Western League of Legends fan community. Froskurinn’s categorisation of the FNATIC Support players champion pool was factually inaccurate, yet her points stood on their own merits as both an interesting and insightful attempt at analysing the potential differences between the scenes.

Her example proving incorrect did not destroy the value in her argument and render her opinions meaningless, yet that’s exactly the line of reasoning that seemed to have been applied so heavily by Western fans at the time and since. Following that Episode, any mention of her name on reddit has frequently been met with absurdly dismissive rhetoric that she is simply a fanboy of the Chinese scene and that if she got YellOwStaR’s champion pool wrong then everything else she had or has to say is equally incorrect and lacking in value.

The misguided praising of the sun

Firstly, let’s address the infamous Leona remarks themselves. Froskurinn gave the impression that YellOwStaR was primarily a Leona player, a champion he was famous for around S3 Worlds last year, and that, being as Rekkles and YellOwStaR were considered the best Western bot lane, he would not be able to “out Leona” the Chinese Supports. In a similar vein, she later suggested that a key to beating or being able to compete with the Chinese bot lanes revolved around being a strong Morgana player. The problem with those remarks was that YellOwStar had not only not been playing Leona, but he played Morgana 13 times that split.

It’s undeniable that Froskurinn’s statements as they related to these facts were incorrect, yet her actual analysis of the situation, especially the latter point about Chinese teams having shown a weakness against strong Morgana play, was both astute and interesting. Rather than put aside her mistake, or note it and move past it, the community decided to throw the baby out with the bath water and write everything she said in the Episode off and the spectre of her statements has, to a degree, haunted her ever since.

The reason this case is of significance to me stems not from the fact Froskurinn is a woman, a typical angle one might take to paint gamers as threatened by an intelligent woman who is forthright in her opinion and even, at times, may go too far with her assumptions, which there certainly is an element of in the vitriolic rebuke the community has leveled at her. Likewise, it is not to bemoan the West’s heavy bias against Chinese LoL that I come before you now.

Instead, my primary problem with the treatment of Froskurinn is that it stands out a prime example of the Western LoL community’s insistence that subjective areas of discussion can in fact be objectively decided and thus a kind of inherent bias against discussion which brings up points the audience does not agree with. When someone I know has a background of research and expertise expresses an opinion I disagree with, my first impulse is to hear them out fully and then question them further, to find out if they have good reasoning to back up their statements and perhaps even discover a different perspective to my own, whether or not I will in fact agree with them at the end of such a venture.

The Western community seems to be filled with fans who take topics as incredibly subjective as “who is the best AD Carry in North America” and don’t merely argue viciously with each other over it, but in a manner which suggests they were discussing the results of a mathematical equation and there were a “correct” answer which was indisputable, thus anyone who did not arrive at the same conclusion was in some sense inferior at processing the information.

The key problem with this kind of perspective is that it both stifles genuine discussion in the scene, which must and can only stem from the interaction between differing perspectives, and also encourages a kind of echo chamber effect which merely amplifies the most popular opinions and shields them from evolving and improving, as a result of running up against opinions and perspectives which run counter to them. This is both unhealthy and frankly rather boring.

As part of my work, I check the new queue of r/LeagueofLegends, to see if my work has been posted by other members of the community. Often, while waiting to see if it will appear, I’ll browse threads that have interesting titles or imply topics that spark my curiosity. The sheer number of times I have read a well-laid out self-post which seemed a sure-fire discussion starter, only to then look at the points and see that it has already been downvoted into oblivion, is more than a little depressing.

The concept behind how reddit was designed was that if you saw a post or chain of posts that was relevant and interesting, then you didn’t simply add your reply to it, you upvoted the post and the chain prior to yours, so it would be seen by others and the discussion got the oxygen of exposure required to fully be explored. It’s not important that you agree with the statement being made or the argumentation you’re replying to, the discussion itself is of primary importance, then you can address inaccuracies in facts or differences in opinion by replying yourself and outlining your perspective. That’s a healthy and intellectual approach to such matters.

Froskurinn is an expert in the competitive Chinese League of Legends scene. She has watched significantly more LPL than likely 99.99% of r/LeagueofLegends readers. Yes, she clearly made an error in attempting to address the European LCS side of her argument addressing the two regions, but that does not somehow make her Chinese-related remarks irrelevant or lacking in value. She has a unique perspective, driven by her extensive research into the Chinese scene and time spent thinking about it.

It’s a little trite to suggest she should simply say “sorry, I don’t watch Europe” for any question I ask of her that encourages her to relate the scenes. There have been plenty of professional players who have said much more ignorant or ill-informed things on Summoning Insight, yet received not nearly as much negative feedback and almost never were given the cold shoulder treatment of “if [X] is wrong then everything else they said is meaningless too”.

Just as with Froskurinn’s case, it’s the community that is displaying ignorance and a refusal to actually be intellectually mature if they write off individuals they don’t agree with or make the unforgiveable sin of being wrong once in a while. I noticed that many of the people lauding Froskurinn’s mistake over her would then go on to immediately make statements which betrayed they clearly had little to no experience of LPL, despite making value judgements on Chinese players to rebuttal Froskurinn’s assessment. It’s not merely that they were making assumptions of their own, but they often didn’t even have interesting points in the first place, so there was no baby to go swirling down the drain with the bathwater of their comments.

Rather than think of arguments and opinions as “right”, instead ask if they are “interesting”. That way lies a much more intelligent, exciting and thought-provoking community. If your cup is full when you come to the table, nothing more can be added to it. To get the most out of our community experience we must empty our cups as we enter the discussion, so that they can be filled by others and we can examine the world from their perspective. If they display expertise in an area we are not well-versed in, then it’s even more important we listen to what they say before simply assuming they are wrong and jumping all over them.

Froskurinn is my favourite kind of ‘Summoning Insight’ guest, since she would attempt an answer to any question I had, without undue hesitation or a tendency to err on the side of the political answer. She got some facts wrong, no doubt some of her opinions were entirely counter to what I and others may think on some topics, but her perspective was uniquely her own, interesting and of an obvious and exciting inherent value. Those who cannot see that are both poorer for being unable to and do the community a disservice by attempting to silence or write off such individuals.