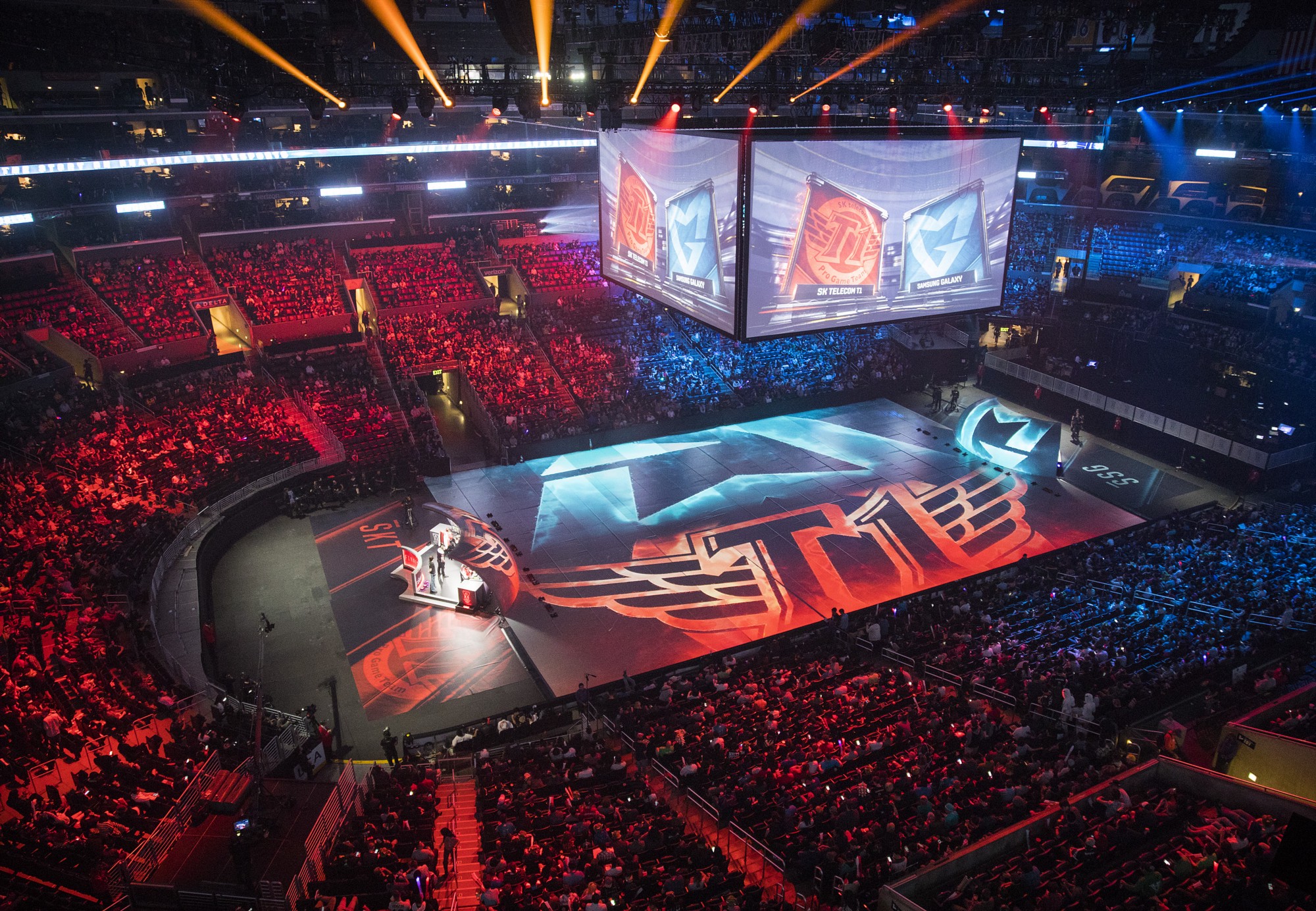 The League of Legends World Championship finals outperformed the deciding game of the Stanley Cup Finals in peak concurrent viewership.

Unique viewers for the finals in the Staples Center between SK Telecom T1 and Samsung Galaxy increased from 36 million in 2015 to 43 million, Riot said in its annual report on viewership for the event. Peak concurrent viewership grew from 14 million to 14.7 million. For comparison, the final game of this year’s Stanley Cup Final peaked at 6.9 million viewers and averaged 5.407 million viewers, according to a release by NBC.

Riot’s metrics are padded by free international streaming online, it’s important to emphasize. That means that anyone with a high-speed connection can access the stream from just about anywhere in the world. But still, the numbers represent a huge audience, and surely explain why MLB Advanced Media is reportedly paying $200 million for a two-year streaming partnership.

Riot’s post didn’t include average viewership, which is generally an important metric in determining a program’s success.

This finals was the longest in Worlds history at 256 minutes, and was the first series to be decided in final game since Riot introduced the best-of-five format. SK Telecom was poised to take the series in just three games, but Samsung battled back from a 2–0 deficit, helping produce the most competitive finals in recent memory.