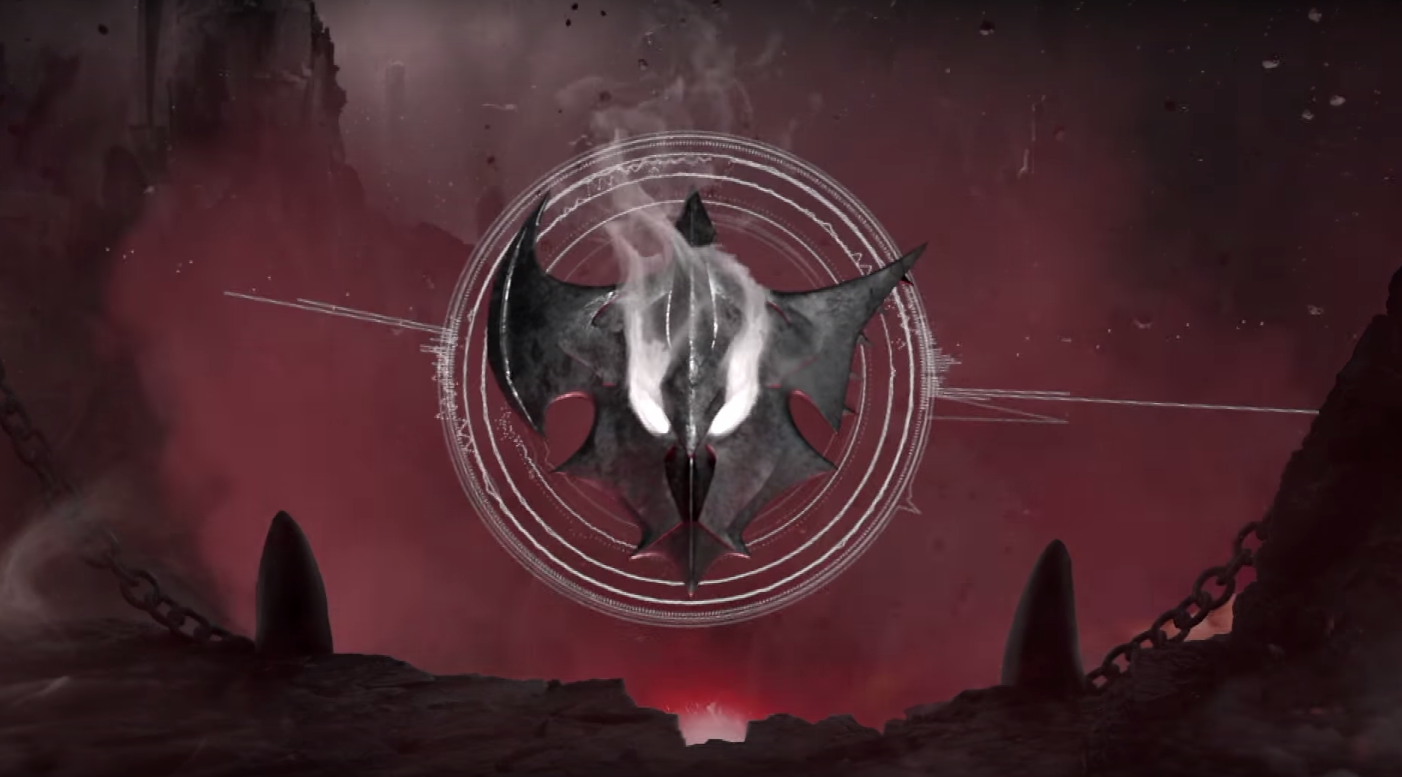 It’s been three long years since Riot launched the first Pentakill album, Smite and Ignite. Since then, the world has been yearning for more kickass metal, and now, three years later, Riot is delivering, according to the latest teaser on the League of Legends YouTube channel.

If you weren’t around to catch the first album in 2014, you’ve definitely seen the inspirations for the music somewhere in the game. The Pentakill skin line that turns some of League of Legends’ most hardcore champions into badass metal rockstars was the first mention of the band. Riot decided to turn that idea into actual music, and boy did it blow everyone away.

The original in-game band is composed of Mordekaiser, Karthus, Olaf, Sona, and Yorick. The band in real life, however, is much, much cooler. Several singers and musicians took part in the creation of the album, including Dragonforce’s ZP Theart and Masterplan’s Jørn Lande.

The album was a huge success, and even with the intentionally cheesy lyrics, the album was nothing short of solid. It’s an understatement to say that fans are excited for the next one, and if we’re all lucky, it’ll rock just as hard.