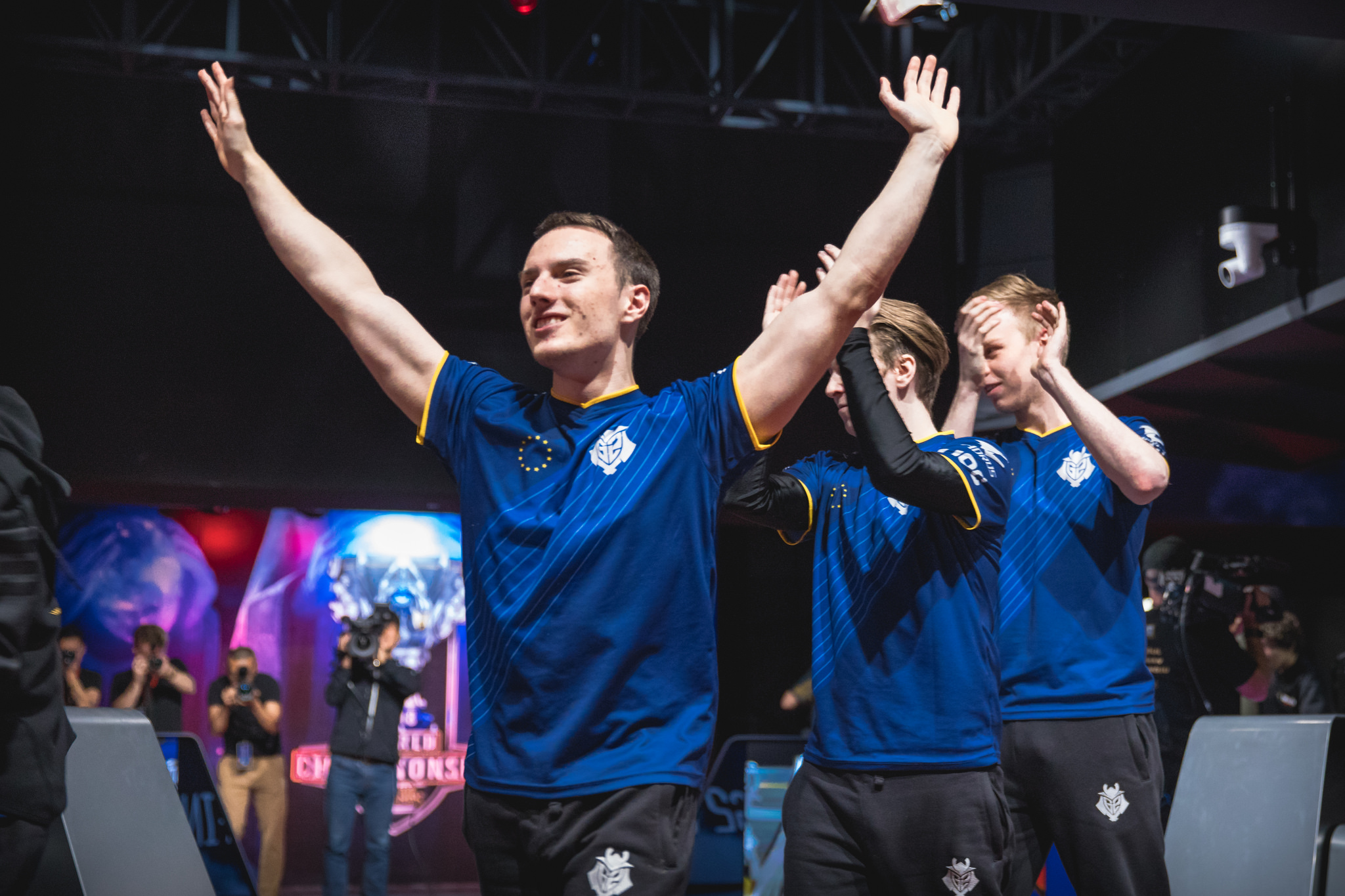 G2 Esports’ 2018 League of Legends World Championship play-in stage run was a bit depressing. They played through the first section of the stage very unsure of themselves, and they made many simple mistakes that echoed the same issues they ran into during the Summer Split. They barely made it out to groups when Infinity forced them to struggle in the play-in knockouts.

Today, however, they tried to turn all of that around. They locked in Heimerdinger for the bot lane, gritted their teeth, and took down the LCK’s second-seed team, Afreeca Freecs.

Whether Petter “Hjarnandinger” Freyschuss locking in Heimer just gave his entire team a confidence boost or G2 actually knew how to address their issues in between the two stages of Worlds so far is unclear. Either way, though, this game was one hell of a start to the tournament’s main event for the old kings of the EU LCS.

Not many fans, including us, expected G2 to win this match. Afreeca are one of the scariest teams in the entire world, as they’re one of the LCK’s best teams and they’ve proven that they know how to compete all year long. On top of that, G2 has been playing far below their typical level in 2018, mainly due to their mostly new roster from the spring. They often play without a solid plan in mind, and they’ve seemed lost since the gold funneling strategy left the meta halfway through the summer.

Today, though, they definitely had a plan. They used Heimerdinger to lock down the Afreeca bot lane, effectively preventing them from pushing up to tower. That way, between aggressive ganks and map rotations from G2, they were ready to take towers and keep the pressure up. Sure, it’s only one game, but momentum is definitely on G2’s side after this.