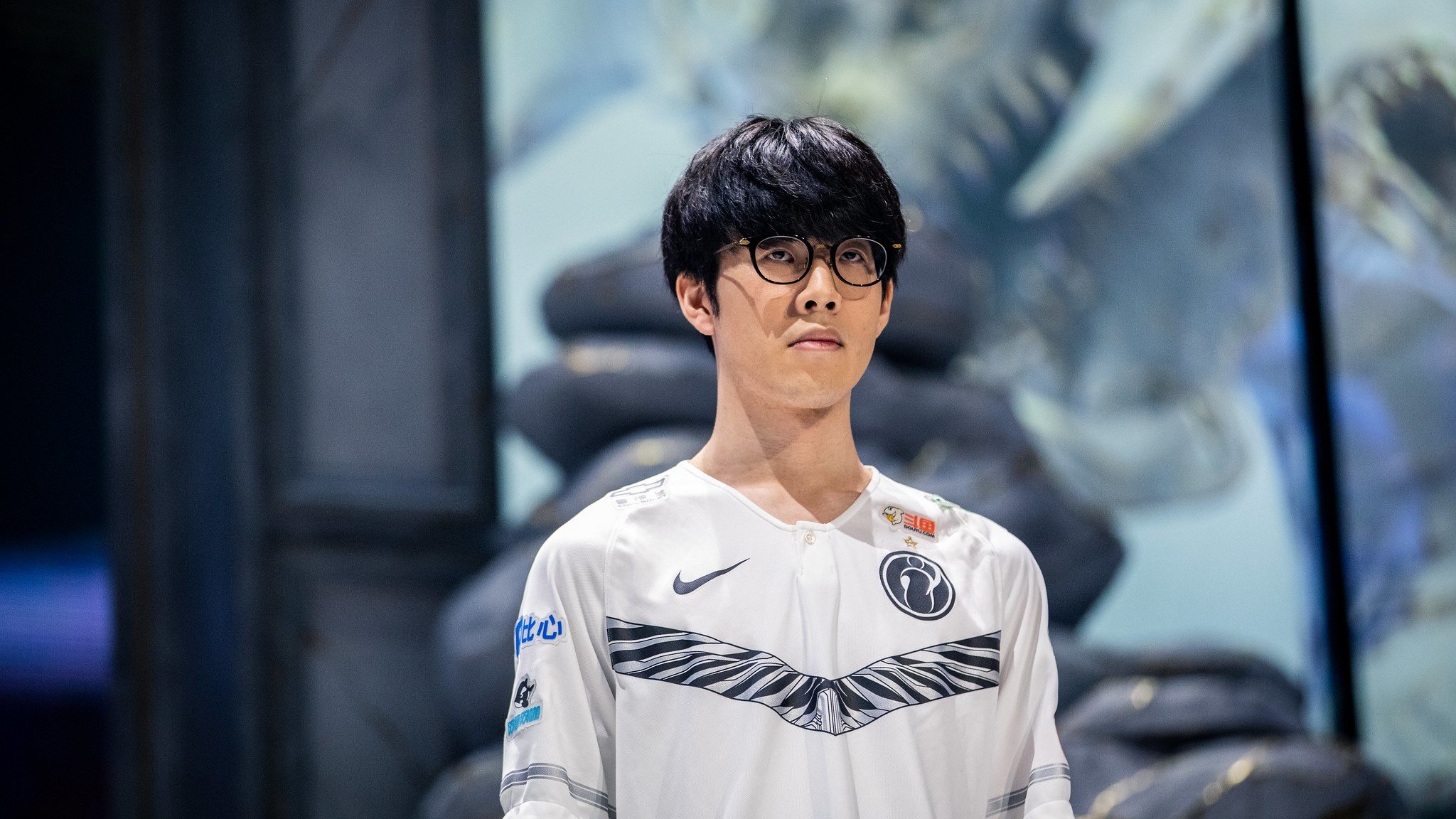 Kang “TheShy” Seung-lok is weighing his options this offseason.

The Invictus Gaming top laner and former League of Legends world champion revealed his contract with the LPL squad has expired. “I would like to express my warm gratitude to the officials who have devoted themselves to the team,” TheShy said in a post on social media.

TheShy is now “actively negotiating” with IG ahead of the 2022 competitive season. A contract renewal isn’t out of the question for the player, but a change of team or even region could be an attractive option moving forward.

IG drastically underperformed in 2021, finishing 13th place with a 6-10 record in the LPL Summer Split. TheShy recorded one of his worse seasons yet, in stark contrast to his dominance in previous years.

As one of the few South Korean players to obtain residency in China, LPL teams will almost certainly be interested in signing TheShy ahead of 2022. The veteran continues to command respect, despite failing to live up to expectations this year.

“I will try to become a player who grows one step further in 2022,” TheShy said. “We’ll be back with a new look. Please wait until then.”