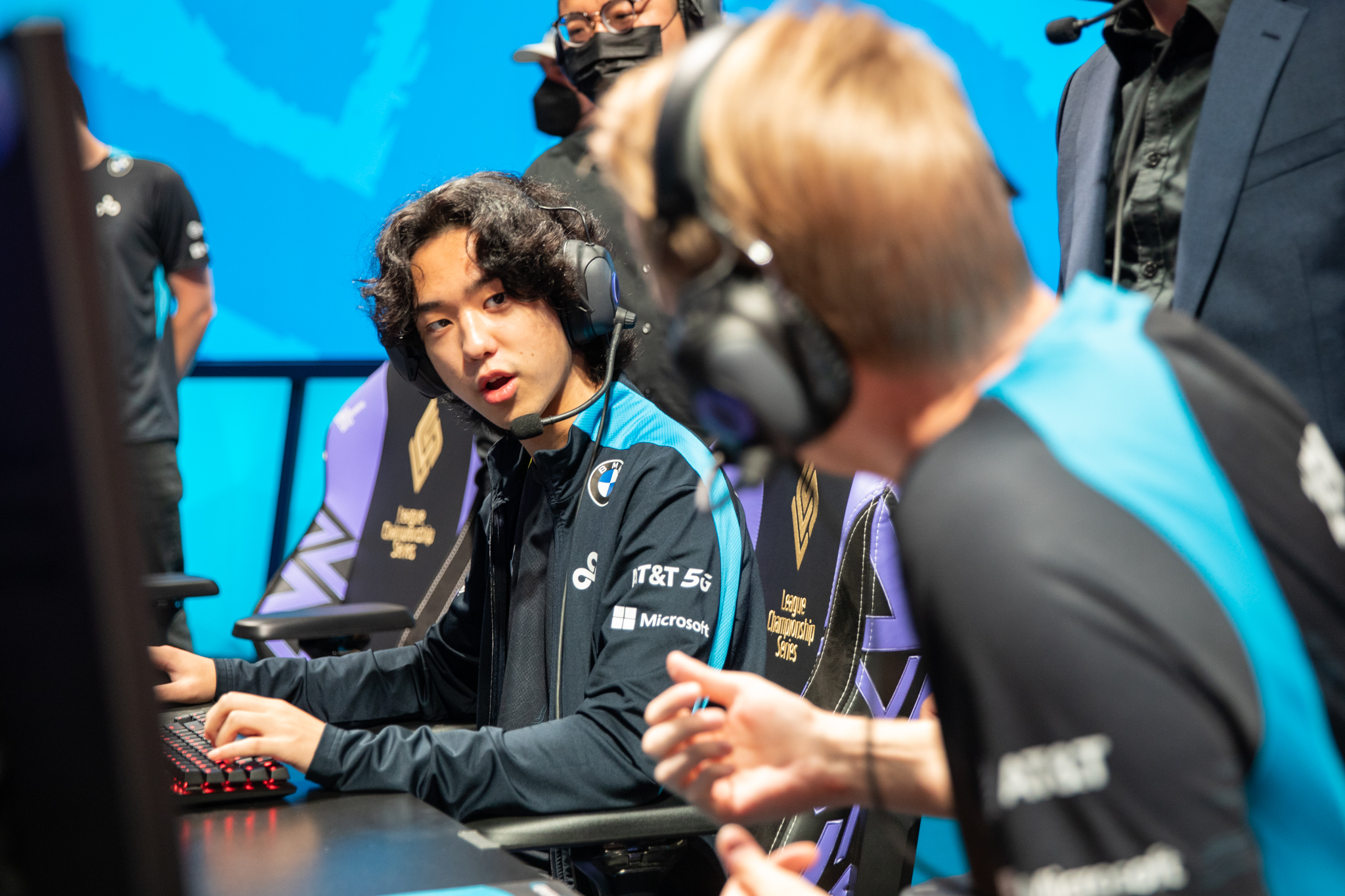 The 2022 LCS Championship finals are on the horizon, and Cloud9’s bot lane duo already picked the League team they expect to make it to the final series on Sunday.

Zven and Berserker discussed their most recent series against 100 Thieves in a video on C9’s YouTube channel. By the end of it, they both talk about the opponents they will face in the final, and they both have similar expectations when it comes to their potential rival—it’s going to be 100 Thieves.

When explaining why 100 Thieves would make it to the final, Berserker pointed out the practice and the recent results in the LCS. “Because I feel like scrims and watching LCS kinda good, diverse,” Berserker said.

On the other hand, Zven added Evil Geniuses’ series against TSM was “really noob,” therefore, he sees 100T as a better team. The video, however, was recorded before EG’s BO5 against Liquid. Nevertheless, Zven agreed with his AD Carry.

Furthermore, the Danish support is excited to play in front of the fans in the United Center in Chicago. He underlines he won his two previous LCS trophies when there were no fans on-site to cheer for him due to the pandemic (2020 Spring and 2021 Spring), and now he aims to get his third one in front of fans’ excitement.

The 2022 LCS Championship returns this Saturday with 100 Thieves taking on Evil Geniuses in the lower bracket final.

The winner will clash with C9 on Sunday for the North American title.