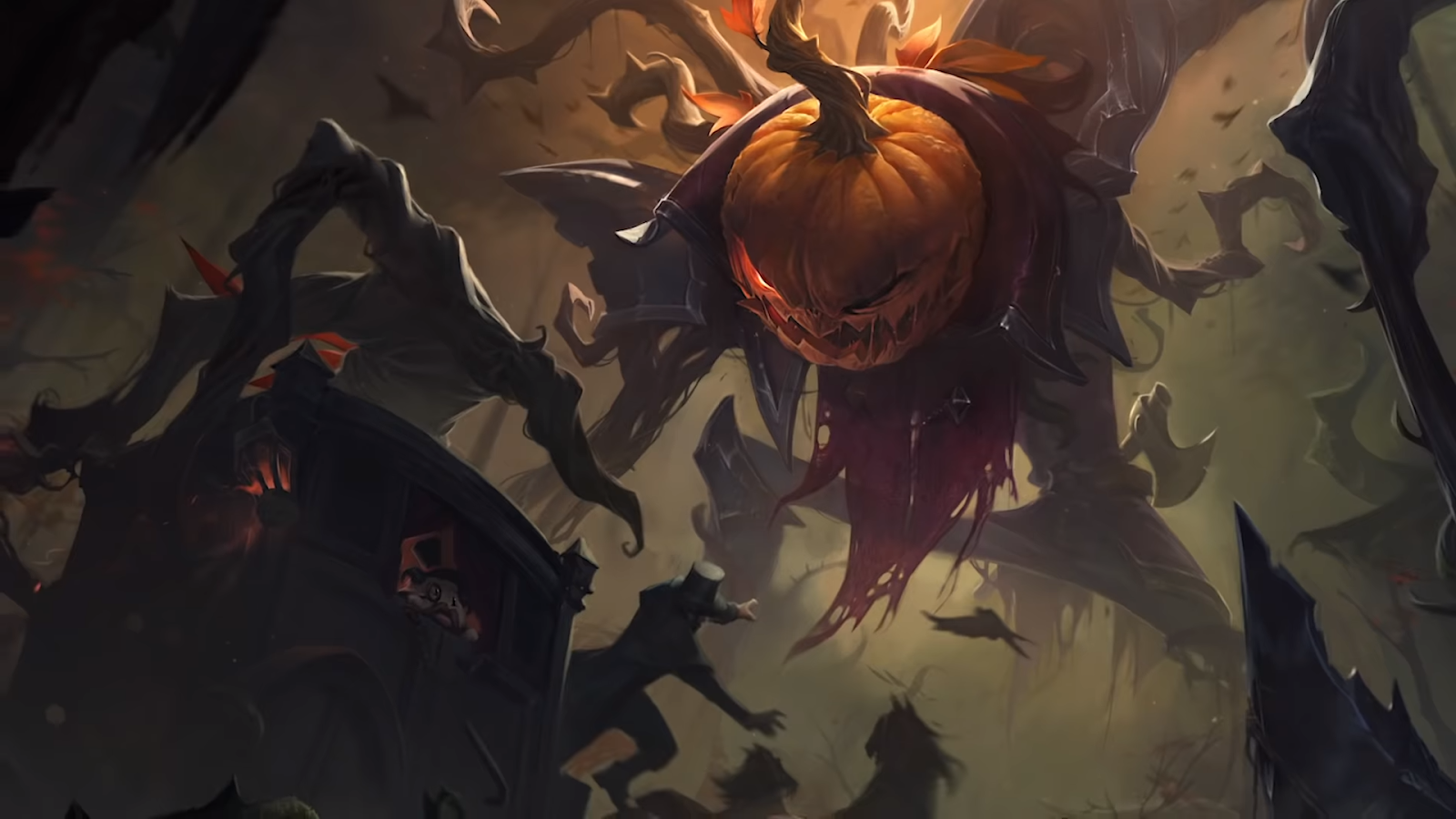 Multiple voices have joined the cacophony of the dead and fear has risen to new heights in Riot Games’ newest short story surrounding the arrival of Fiddlesticks in League of Legends and the land of Runeterra.

It’s Patch 10.7 day, which means that Fiddlesticks’ rework will finally hit League‘s live servers. In celebration, Riot’s lead skins writer Jared Rosen has created a new short story explaining how an entire town was destroyed by “a fable made to scare children.”

The town of Goldweald fell victim to Fiddlesticks’ irrational hunt. People were disappearing one by one and others were quick to bring blame to the “mages” who were being targeted and ostracized by Demacia.

As people began to hunt down these so-called mages, they quickly vanished. There was a voice that sounded like metal scraping that replaced the voices of the lost citizens. A little girl once noticed someone standing out in the field where they kept the old scarecrow, but no one paid her any mind—maybe they should’ve listened.

Night eventually fell and everlasting terror came with it for the little settlement. Within all of the boarded-up houses in Goldweald, the lamps flickered away just as quickly as the voices of the townspeople. When the rest of the people tried to find the culprit, they instead found a living nightmare that consumed anyone who dared approach it.

The Eternal Fear has also hit Summoner’s Rift to continue its feast on the champions of League. You can try him out in the jungle with his improved kit rework to see if you can reap some ranked wins this April.