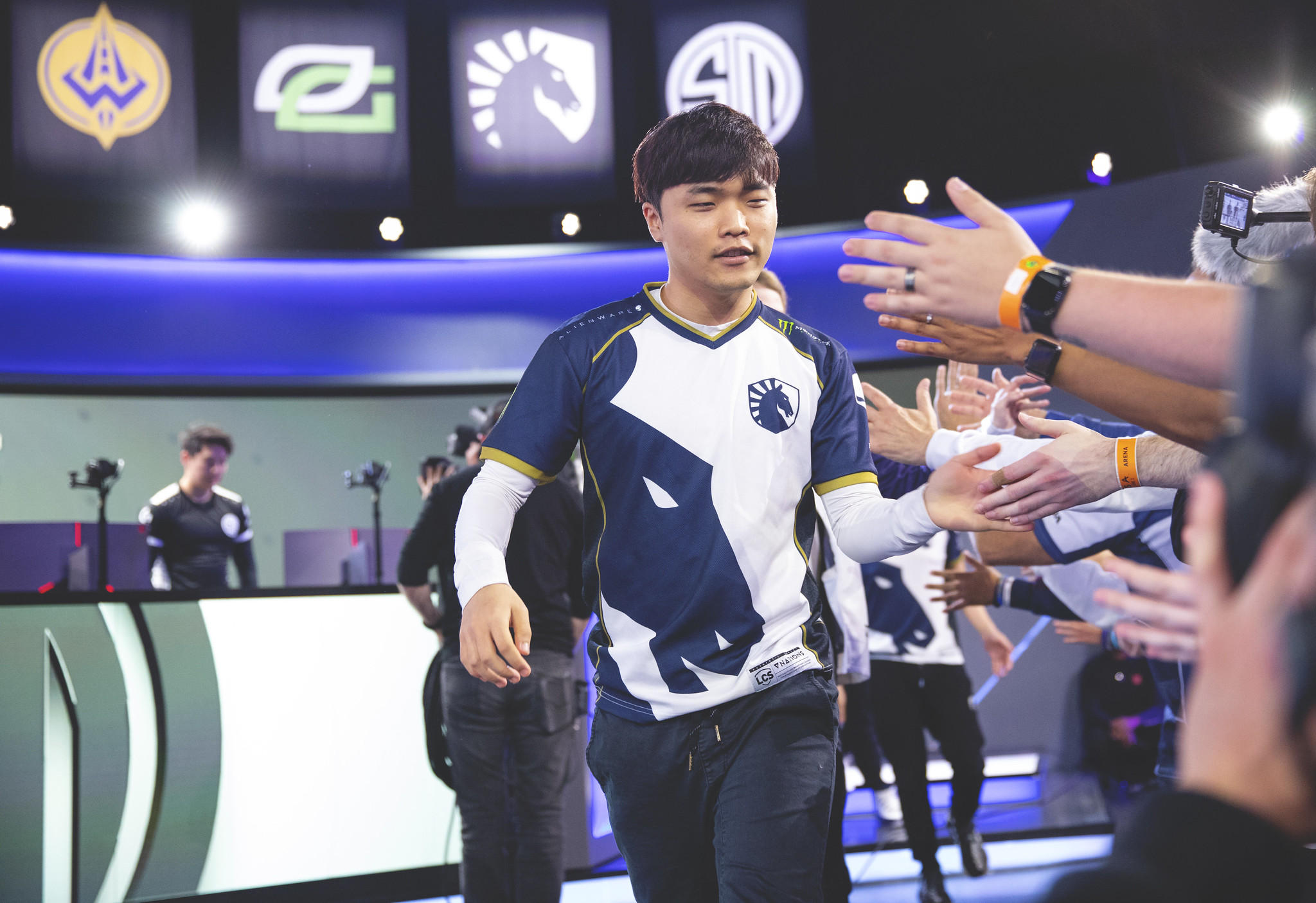 League of Legends fans have seen many flashes of brilliance and hot streaks across Summoner’s Rift during the 2019 LCS Summer Split. But there have only been a few players who have been able to stay consistent and at the top of their game for the whole season.

Ten players remain as the finalists for the 2019 Summer Split MVP award, but only one can truly take the throne as the best the region has to offer. This time around, the top 10 candidates are populated by four players from Team Liquid, two from Cloud9, and two from CLG. Henrik “Froggen” Hansen and Lee “Crown” Min-ho are the outliers from Golden Guardians and OpTic Gaming, respectively.

Over the next few weeks, Riot Games will reveal who earned the most votes and crown the winner of the 2019 LCS Summer Split MVP award on Thursday, Aug. 22—a few days after the semifinal matchups.

Although all 10 players have pretty good arguments as to why they’re the most valuable, three stand out from the rest of the competition. Their contributions were essential to their team’s success, while also dominating their role and the league with their ability to affect the rest of the map.

Support players have usually been placed on the back burner when people think of the MVP award. They aren’t the ones who get all the kills and they usually aren’t the ones who make the biggest plays to win the game. But CoreJJ’s performance this year has been so stellar that he’s brute-forced himself into the conversation.

In terms of stats, he’s arguably the best support in the LCS. He has the second-most assists in the league with 185, an impressive kill participation percentage of 78.8, and the highest first blood rate of any support player in North America.

Even though his stats are great, however, his ability to elevate the rest of his teammates makes him stand out among the rest of the candidates.

CoreJJ has been the ultimate enabler for Liquid this split. His perfect vision control, his ability to take over the laning phase alongside Yiliang “Doublelift” Peng, and setting up his team with perfect teamfight engages have all allowed Liquid to thrive this season. He’s calm, clutch, and calculated, which is why he’d be a great choice to win his second-straight MVP award.

Impact is another Liquid player who’s climbed his way into the MVP conversation. The star top laner has had a transformative year so far and made the First-Team All-Pro this Summer Split. Impact has always been a rock since he joined Liquid, but this year, he’s been something special.

Impact has 110 assists, 57 kills, and a 4.6 KDA, which has him leading all LCS top laners in each of those categories. Whether it’s absorbing a ton of jungle pressure in the top lane or making game-winning plays on carry champions, he’s been one of the most consistent players on the best team in the region.

He’s a Swiss Army knife that can fill in whatever role Liquid needs, but his transition to a much more carry-oriented player has catapulted him into the spotlight even further. He’s shown that his champion pool is flexible whether he’s popping off on Aatrox or Gangplank or sitting back and playing Karma in a more supportive style.

He ultimately does so much with so little and it allows Liquid to use their power in many other places across Summoner’s Rift. It wouldn’t be surprising to see the 24-year-old pick up the MVP award this time around.

Junglers are usually considered one of the most important players in competitive League. From providing pressure for their laners to tracking the enemy jungler, they have a ton of responsibility when it comes to a team’s success.

With that in mind, Svenskeren has been one of the best junglers in North America with his huge performances for Cloud9. Even though he played around three or four less games than other starting junglers, he’s still in the top five for multiple important statistics including kills, assists, kill participation, and first blood rate.

On top of this, Svenskeren has had several clutch performances throughout the season and made so many big-time plays on champions like Rek’Sai, Jarvan IV, and Lee Sin. Additionally, C9’s bottom lane and top lane haven’t been dominating as much as they used to before, so he’s had to step up and shoulder the team alongside Yasin “Nisqy” Dinçer, who also had a great 2019 Summer Split.

His play has been a make-or-break point for C9 all split long, and without him, this team wouldn’t be where they are today. As a result, Svenskeren is a heavy favorite for the MVP award.

It wouldn’t be an MVP conversation if Doublelift wasn’t a part of it. The greatest North American AD carry had another impressive season, leading the league’s marksmen in kills, assists, and KDA. He’s always looked dominant in the LCS, but with CoreJJ behind him, he’s looked almost unstoppable.

CLG’s resurgence to the top of the LCS world has been a welcome surprise to many people and a lot of this success has come from the jungle and top side of the map. Wiggily and Kim “Ruin” Hyeong-min have helped CLG find an identity after spending so many seasons in the bottom half of the standings. He boasts the most kills of any LCS jungler while also hovering in the top five in his role for assists, KDA, and kill participation.