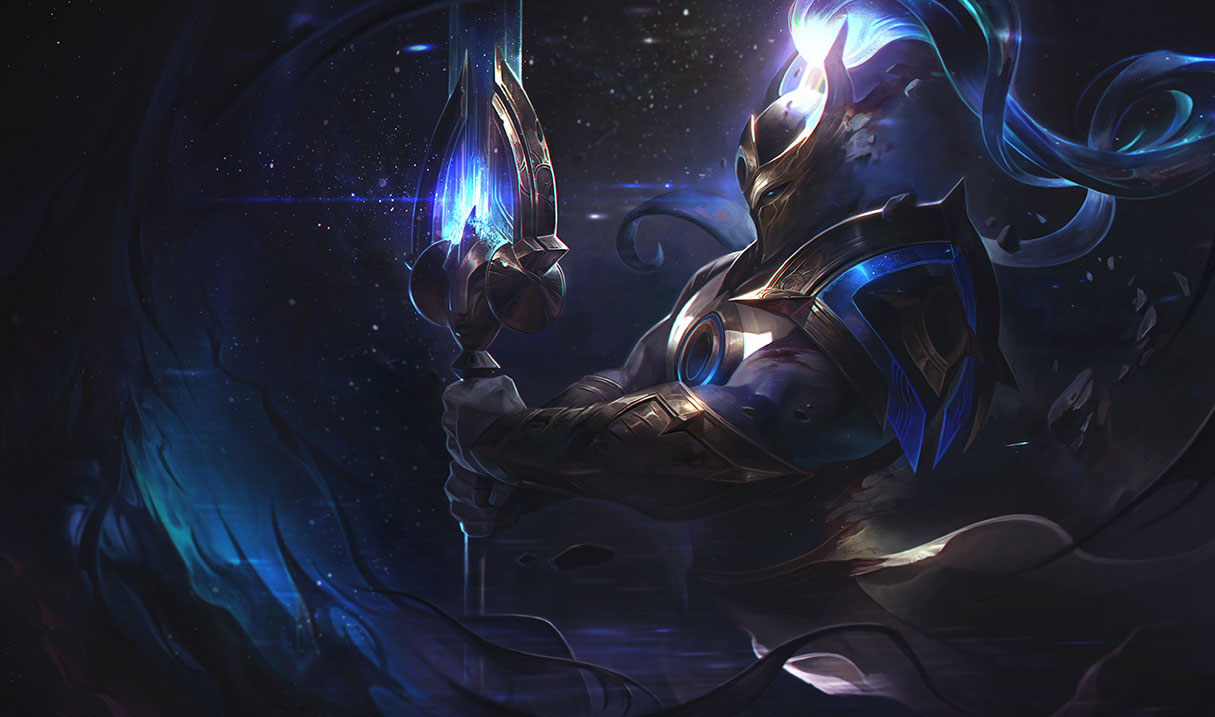 The League of Legends jungle meta has been largely dominated by tanks all year long. Skarner, Trundle, Sejuani, and, more recently, Gragas were staples year-long, with a few more popping up here and there, like Poppy and Zac. Kindred were popular this summer too, but aside from them and Graves, it was all tanks all the time.

And then the end of the 2018 season arrived. By the time the Summer Split was wrapping up and Worlds was beginning, we saw the start of something beautiful. There were more Lee Sin, Nocturne, Camille, Xin Zhao, and even Taliyah picks than ever before. Even Gragas, one of the game’s most popular tanks, started to favor an AP-carry build. Whether you’ve been marching through the solo queue trenches or watching the pros at Worlds, you’ve probably noticed that the damage jungle meta is back, and hopefully it sticks around for the long haul.

The tank meta isn’t a bad thing, per se, but it’s been the dominant jungle meta for the better part of two years now, barring some very short stints here and there. Last year, it was all Sejuani and Zac. This year, it was all about Trundle and Skarner. Not only is it nice to to breathe a little fresh air, but, let’s be honest, tanks are a little boring to watch.

Carries are called carries for a reason, after all. Through careful outplays and smart predictions, carry junglers have room to be flashy and impact lanes in ways no other role or type of champion can. Tank junglers can bring a ton of crowd control to the table, but there isn’t much room for skill expression. Essentially, once you’ve seen a Sejuani once, you’ve seen her a thousand times, because it isn’t going to look different in any of those other games. Lee Sin, on the other hand, is much more complex, and there are many ways to approach any one gank with his kit. Even Xin Zhao, who is one of the simpler carries, has some skill expression on his ultimate and new W.

The most fun part of the carry jungle meta, is how wildly it varies from solo queue to professional play. For instance, while the pros are busy locking in Camille and Lee Sin at Worlds, amateur players in solo queue are drawn to Udyr, Shaco, and Jax. Taliyah is fairly popular in both, but she’s one of the only champions that shares popularity in both. The reason for the pro and amateur meta carries being so different is likely just that certain champions work best in coordinated team environments, and others work better in the messy chaos that is solo queue.

Shaco and Udyr specifically wouldn’t perform nearly as well in pro play, because a practiced team would know how to route and shut them down. In the same sense, it’s harder to make Camille jungle work in solo queue because of her obvious lack in power early on. On coordinated teams, players will know how to lane and make up for the lack in early jungle power. Jungle pathing is sometimes very different in the two metas as well, which can heavily affect certain junglers.

So go ahead, throw caution to the wind. Pack up your Zac and Skarner into a box and put them into storage for the winter. Pull out your Kindred and your Kha’Zix, or, if you’re especially brave, your Tryndamere, because it’s time to celebrate. At least while it lasts, because who knows what’ll happen during the pre-season.