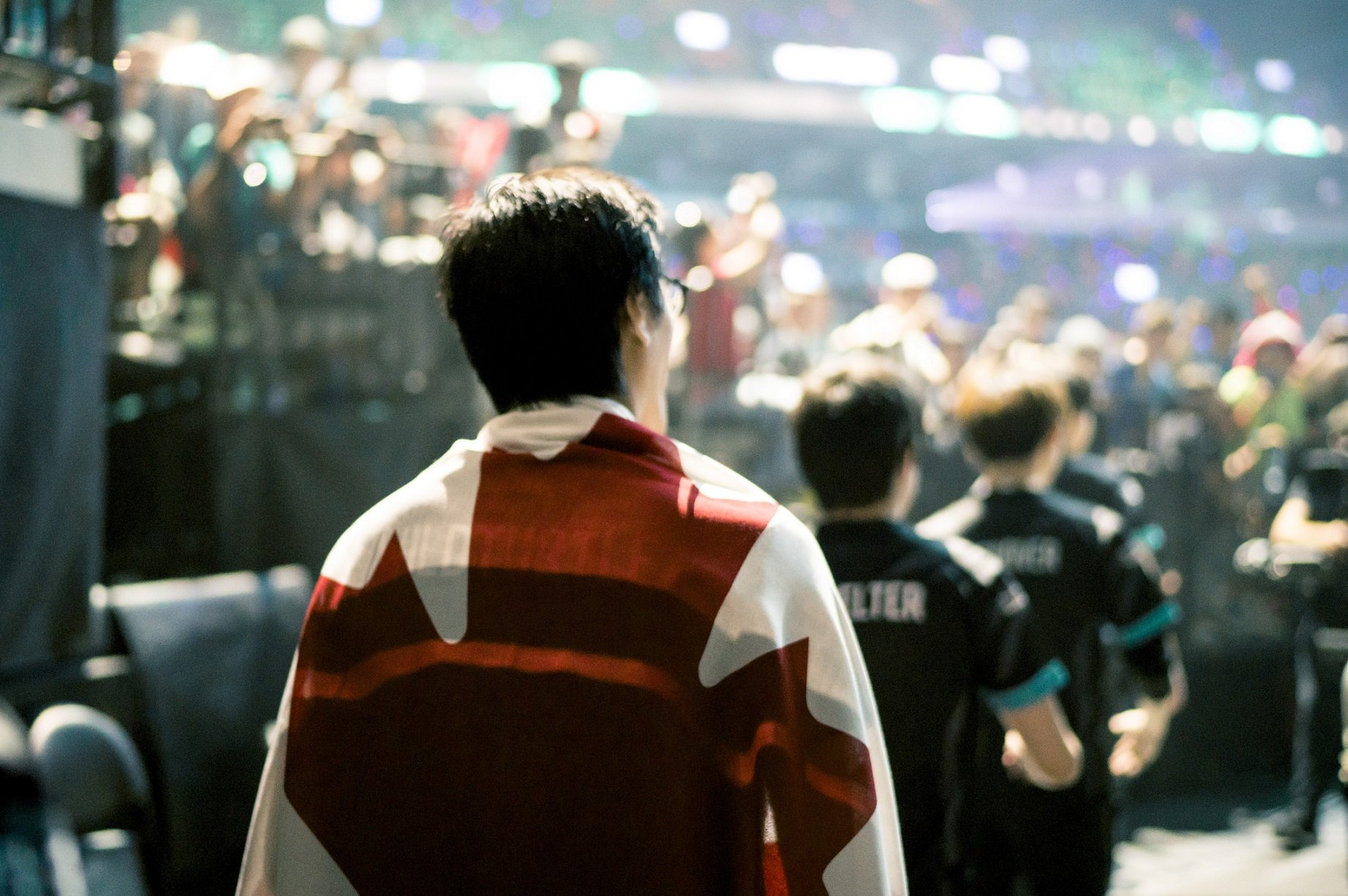 For the second season in a row, the North American League Championship Series will reach its conclusion in Canada.

Following the explosive confrontation between TSM and Cloud9 in the 2016 Summer Split finals in Toronto, the 2017 Spring Split finals will take place in the 20,000 seat Pacific Coliseum in Vancouver from April 22-23.

Riot has not announced when tickets for the event will go on sale, so Canadian fans and those looking to attend should keep their eyes peeled. 15,000 fans attended the 2016 NA LCS Summer Split finals last year, completely filling the Air Canada Centre, which should indicate just how high demand for tickets is.

This marks the NA LCS’ second-ever final abroad, as seven of the league’s eight finals haven taken place in locations around the U.S. Compare that to the EU LCS, which has been spoiled in terms of its show being taken on the road, as the tournament has visited a multitude of countries since its inception—including Poland, the Netherlands, England, and France.