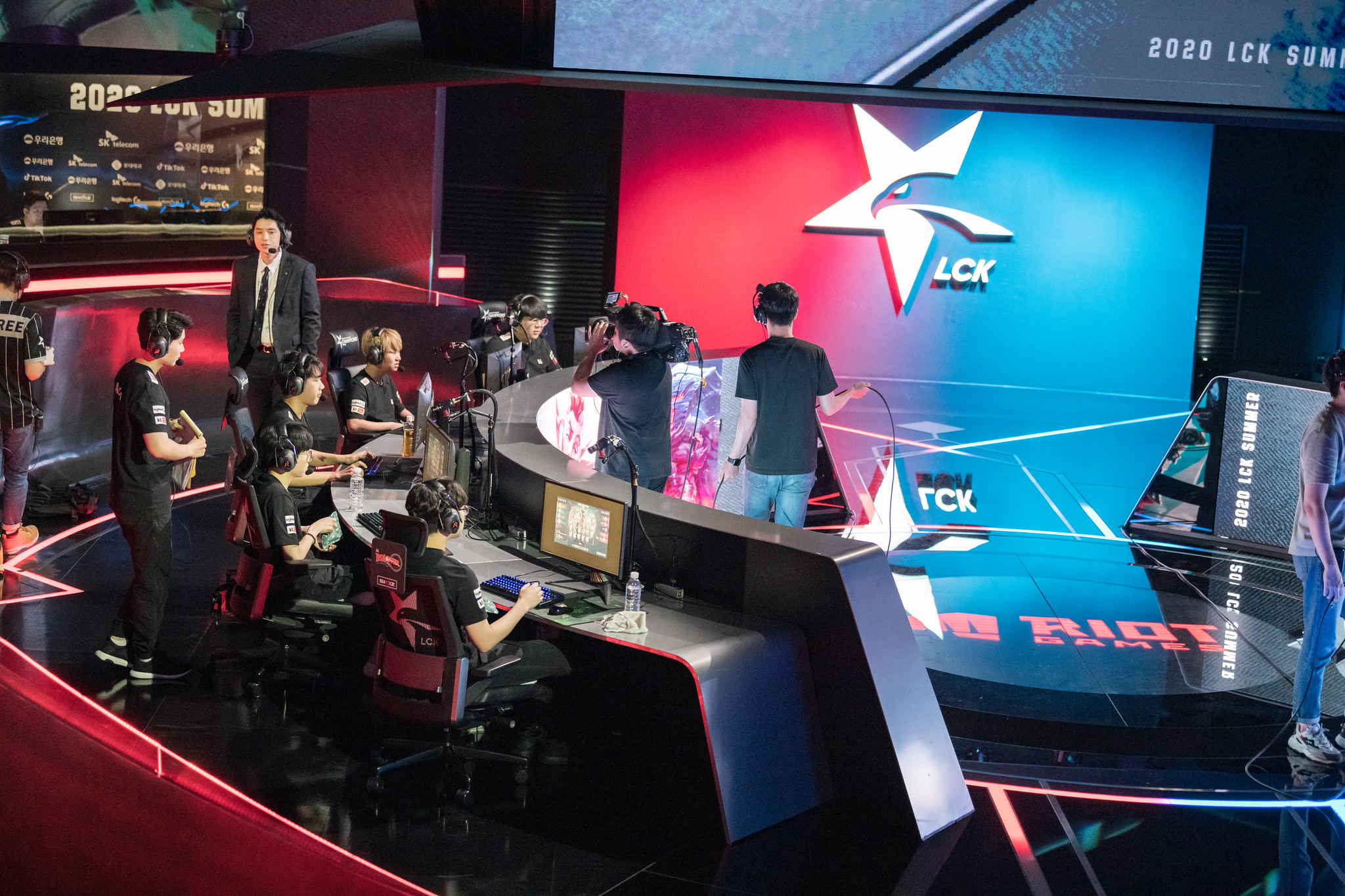 This year was rough for esports, especially with the numerous cancellations and restarts that many tournaments had to undergo due to the COVID-19 pandemic. Leagues were forced to adapt to a new online setting and only a select few were able to rise up and stand out among the rest.

Korea’s LCK, for example, had a great competitive year that ended with DAMWON Gaming winning the 2020 League of Legends World Championship. It makes sense that the region had the most popular esports league in the world in terms of hours watched as well.

The LCK had 136.65 million hours watched throughout 2020 over 635 hours of air time, according to Esports Charts. These numbers don’t include Chinese platforms, but nonetheless, the 2020 Spring Split garnered an impressive 65.91 million hours, while the following Summer Split had only three million fewer hours watched. Together, these splits almost had the same amount of hours watched as Worlds 2020 itself.

The second most popular esports league was the Mobile Legends Pro League with 95.27 million hours watched over 1,108 hours of air time. These numbers increased steadily due to the game’s growth in popularity in Southeast Asia. The MPL also had the fourth-highest peak viewership of any esports tournament with 1.3 million viewers.

Next year, fans should expect Worlds 2021 and the LCK to remain high on the charts since the global League scene has only gotten more and more competitive.