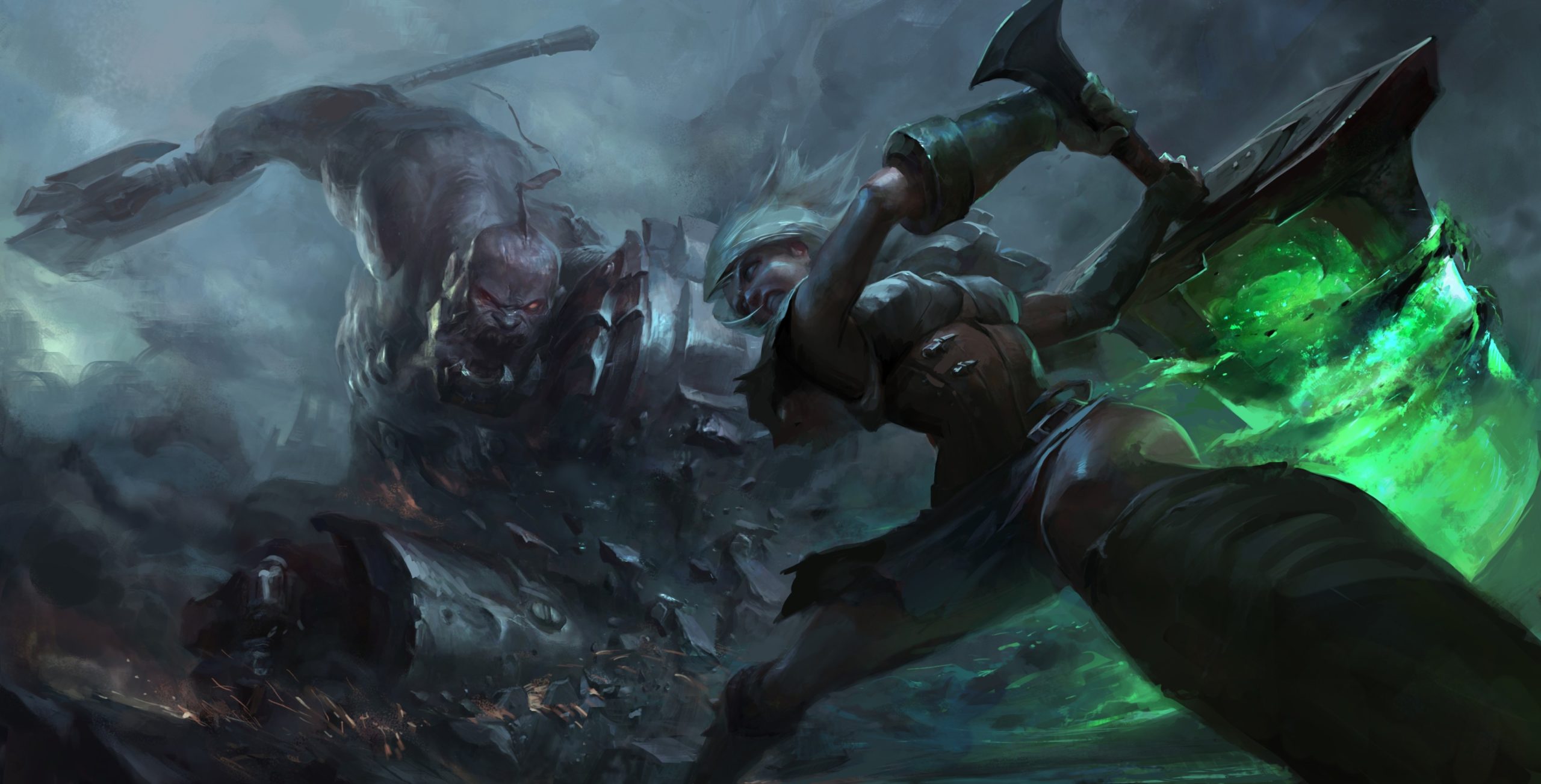 This past week, Riot Games introduced the new Challenges system to League of Legends, which has brought a whole new level of progression for players of all kinds. Whether you’re an ARAM enjoyer, a ranked connoisseur, or anything else in between, there are achievements waiting to be completed.

Some challenges can be picked up while you play out your normal games on the Summoner’s Rift or Howling Abyss. For example, the Veterancy category features simple goals like earning mastery on different champions, winning ranked solo queue games, destroying wards, or using abilities. These goals are usually hit while you go about your business, which makes it easy to rack up as you climb up the ranks.

Similarly, the Collection category has a ton of challenges that are dependent on simply acquiring champions, skins, Eternals, chromas, and logos, making it the easiest challenge category to complete since you can technically buy your way to completion.

In the other three categories, however, there are some challenges that are very specific and might require more deliberation than just playing out a few games. In fact, some of the challenges will need you to coordinate with your teammates, whether they’re random players or a full stack of your friends.

Here are the hardest challenges to complete in League.

With League’s big durability update making champions tankier than ever before, kill-based challenges will become inherently more difficult to complete. For example, the developers want it so the only way an assassin will be able to one-shot a target is if they’re really far ahead in gold and experience, or they commit their entire kit and successfully hit their abilities. As a result, both Blink and You’ll Miss It and One Stone might be a lot harder to achieve than before.

Pentakills are already tough to pick up, but with the durability update, teamfights are going to be even more tedious to traverse for five-man sweeps. Decimator will be so hard to complete, since pentakills should be harder to come by due to the increase in health, armor, and magic resist across the game’s champion roster.

If you don’t have a lot of friends to play League with, then some of the Teamwork and Strategy challenges might be tough to collect. A majority of the challenges are pretty difficult already, but aren’t impossible, like winning with an exposed nexus, killing three Barons in a single game, or getting a team ace between minions spawning and the 15-minute mark.

However, the Harmony and Globetrotter sub-categories are even harder, since they require players to build specific team compositions to win. For example, the Elemental, my Dear Watson challenge needs players to win with five champions from Ixtal, but unfortunately, there are only six champions to choose from the Runeterran region: Malphite, Neeko, Nidalee, Qiyana, Rengar, and Zyra. They don’t really make up a balanced team either, which makes it even harder to accomplish.

The Imagination category might have some of the hardest challenges to complete since they require players to jump into a lot of ARAM games. A lot of players don’t touch the mode, but if they want these tokens and titles, they’ll need to bite the bullet and go All Random All Mid for a while.

Speaking of which, the Can’t Touch This ARAM challenge might be a tricky one to complete, because it’s recommended you die after a certain amount of time to be able to spend your gold and get better items. In ARAM, players aren’t able to recall back to the fountain and they aren’t able to access the shop until they die and respawn. If a player doesn’t die, they remain with the same starting items and the same relative power level for the whole game.

Double Ace and Nashor Slasher are both rare feats League players aren’t able to simply pull off without the perfect circumstances. Even the most powerful champions will need some help to kill Baron, while a 5v5 teamfight usually has at least one player left standing when the fighting concludes—unless they are finished off by a random minion, monster, or turret.

Lastly, Not Even Close is usually not reached, since players either die to the many damage-over-time abilities in the game or are in the double-digit numbers for health. Single-digit counts are sparse during regular games, but it could happen to you if you’re very lucky.