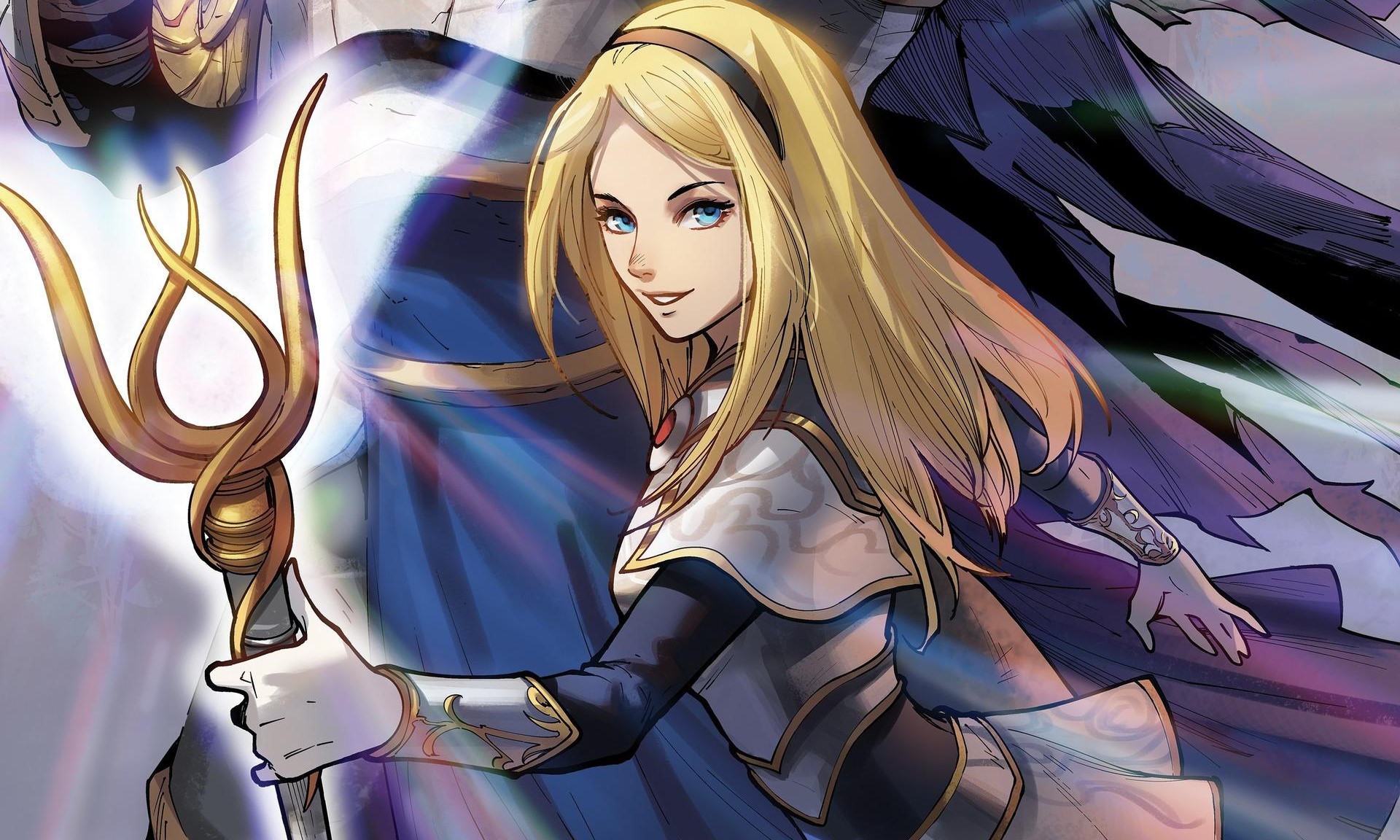 The last issue of Riot Games’ Lux comic series has finally arrived and it’s left readers with plenty of questions about the future of Demacia and the story around Luxanna Crownguard, her brother Garen, and Sylas, who vows to lead a revolution for all mages.

If you missed our recap of the last issue, you can check it out here.

In the series finale, Garen arrives just in time to save Lux and Jarvan from meeting an untimely end. He rushes forward to battle with Sylas while the rest of his men fight off the other mages in the crowd.

Lux warns Garen about Sylas’ power and tells him to use a different weapon, which he does. A huge fight ensues that leads to the Demacian forces overpowering Sylas and his rebellion, causing him to flee to the sewers to escape. Lux tries to stop the mages from following him but she’s unable to convince them.

In the following days after the death of the king and the big battle, Demacia begins to rapidly hunt down mages throughout the kingdom. Garen warns Lux to stay out of the way for her own safety, but she uses her status as a Crownguard to save mages instead of persecuting them.

She leads them through the same sewers that Sylas used to escape while a fellow mage gives her a staff as thanks for her help. But Lux is confronted by her brother in the sewers as well. He tries to stop her from leaving, but she refuses and leads the mages to the world outside the kingdom.

The comic ends with Garen finally coming to terms with Lux’s powers and letting her go, while Sylas riles up his band of rebel mages in order to overthrow Demacia once more. There’s plenty to look forward to whenever Riot decides to continue this story, so stay tuned to future tales about the battle between Demacia and the mage rebellion.