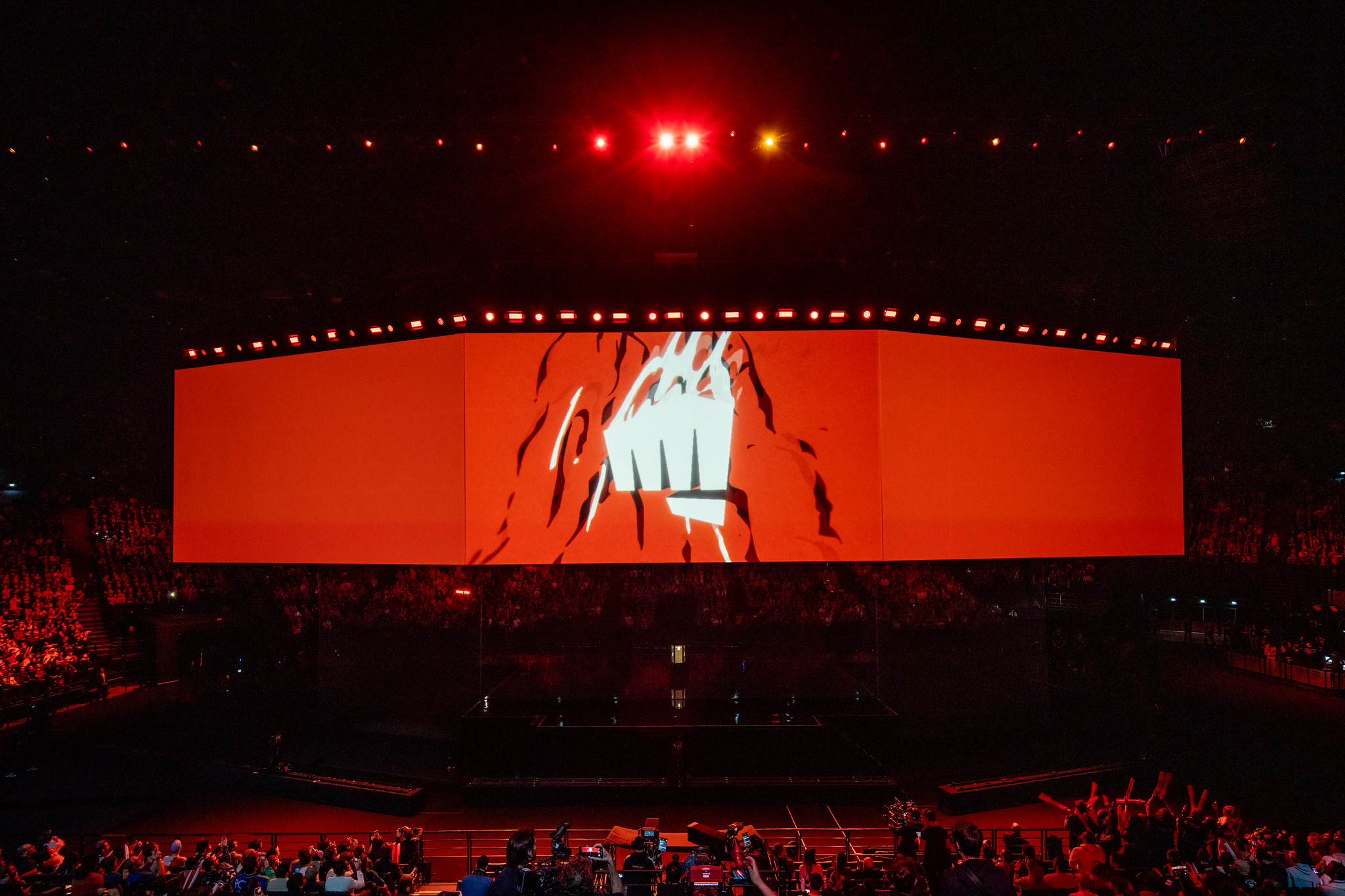 The confetti has been swept up, the celebrations are dying down, and the Summoner’s Cup has been lifted once more by an LPL team. Worlds 2019 has finally ended, and after two months of exciting League of Legends competition, FunPlus Phoenix are the best team in the world.

And yet most fans weren’t sure that was going to happen until G2 Esports’ Nexus exploded in the closing match of the tournament’s final. This year, Worlds was at its most competitive state yet, with several teams vying for the championship.

Almost every team in the playoffs had a chance to win it all. Each of their fans had good reasons to believe that they’d bring home glory. This is the most exciting time in competitive League history.

It wasn’t always like this, though. Over the past few years, League was constantly dominated by one region: South Korea and the LCK. It was a stranglehold that kept everyone—from the teams to the fans—weary whenever an international tournament rolled around.

Following in a giant’s footsteps

Before these past two years, the competitive League scene was seen by many teams as an incredible mountain that many have tried to scale—only for a majority of them to fall back down to Earth. Korea, on the other hand, rose to the peak of this mountain every season, taking the Summoner’s Cup and the glory for themselves.

It made sense, though. Early on, the LCK’s teams were trailblazers when it came to meta building. They innovated and found new, exciting ways to play the game through unique champion picks and strategies. It was reasonable to think that teams from other regions would try to emulate their success and copy what they did.

This did eventually work for the teams with the best talent and a select few organizations began to rise to the top of their respective leagues. But while this helped teams find success regionally, a new problem emerged. None of these teams could hope to find success internationally.

Since other regions were following Korea with how they drafted and played out games, Korea was always one step ahead of the competition as well. As a result, most fans expected that Korea would win every single international event, no matter how strong other teams looked. And for a while, that’s exactly what happened.

For five-straight years, Korea won Worlds, with three of those finals consisting of two LCK teams. Korea had established itself as the king of League, with a reign of terror that many people believed would never end.

In 2017, Misfits were underestimated by many fans and analysts when they were placed into a Worlds group alongside NA’s top seed, TSM, the ever-powerful Team WE, and the perennial LMS champs, Flash Wolves. They exceeded all expectations, forging their way to a 3-3 record. They even took SKT to five hard-fought games in the quarterfinals when most fans thought they’d easily get swept.

The following year, Vitality showed the same resilience after getting seeded into that year’s supposed Group of Death. They secured wins over teams like Korea’s Gen.G and the LPL’s Royal Never Give Up, although they barely missed out on qualifying for the knockout stage by one match against Cloud9.

What these two squads showed was that if you broke the mold and refused to fall into the same patterns and habits that so many other teams did, then you’ll eventually find a way to succeed. Vitality’s head coach, Jakob “YamatoCannon” Mebdi, called his region to arms afterward with one of the most inspiring speeches from any League coach.

“Just stay true to yourselves. Do not try to chase anyone, don’t try to copy anyone,” YamatoCannon said. “Go into this tournament, play your next games believing that you can fucking win everything. That is the mentality you need to have to conquer the best.”

That year, Korea failed to reach the Worlds finals for the first time since season one. The whole world was finally breaking away and creating champions based on their own approach and inner power. And in 2019, these sentiments have never felt stronger.

At this year’s Worlds, nobody could safely predict who would win the Summoner’s Cup for the first time in a while. G2, FPX, SKT, and Invictus Gaming were all the best in their own regions, fighting to see who was the best in the world. For the first time in a long time, each one of those teams had a real, fighting chance to win the tournament. And this is exactly how competitive League should have always been.

So here we are, back at the mountain that the LCK climbed so long ago. But now, Europe and the rest of the world have finally realized that instead of following Korea up the same path they took, they can climb their own mountain. Teams can carve their own way, create their own strategies, and build their own legacy.

Whether it’s the LEC’s ingenuity and creativity, the LPL’s speed and aggression, or the LCK’s steadfast fundamentals, each region has its own unique playstyle, complete with their own strengths and weaknesses. None of them are perfect and all of them can lose to one another at any given moment.

Each region is now learning from each other, rather than one leading the charge and everyone else blindly following along. Teams see something new from across the world and they put their own spin to it. It’s a cycle of adaptation that will help each region grow and change how they play each year.

Ultimately, Korea can no longer look down at the rest of the competition because all regions are at the same level. They’re all on their own summit, found through hardships and experimentation. Top regions aren’t gunning for that once-elusive mountain top anymore. Instead, they’re looking higher. This time, everyone is looking toward the stars.