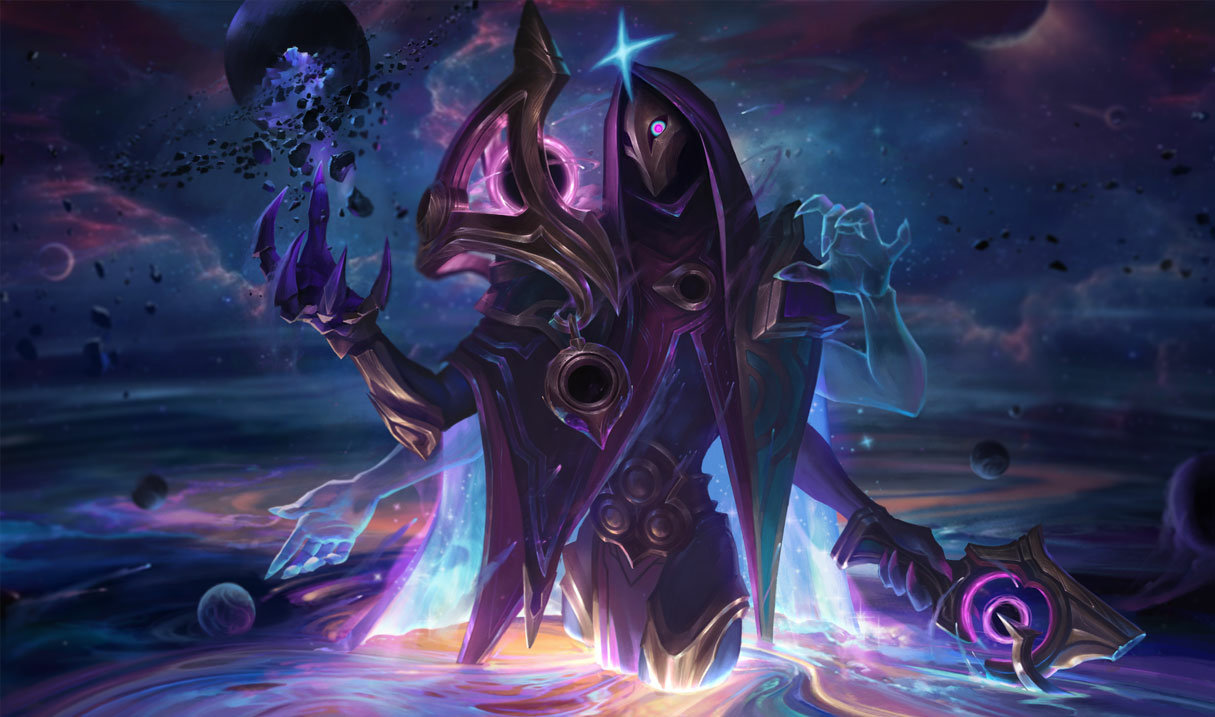 In League of Legends, a champion’s voice is a foundational part of what makes them more than just a playable unit in a MOBA, but a character in a fantasy world. A League champion’s best and most memorable quotes help them become more than just recognizable, but iconic.

Whether it’s thanks to the way they’re written, the way they’re voice-acted, or the sheer level of hype that they bring to Summoner’s Rift when spoken, some champion voice lines are too powerful to ignore. Plus, with champions becoming far more fleshed-out in recent years, it’s not uncommon for League players to take a step back and appreciate the words that their champions are saying in the heat of battle on the Rift.

Here are some of the best champion voice lines in League of Legends.

“Precision is the difference between a butcher and a surgeon”

Camille is League’s most regal champion, and no other quote of hers shows off the utter grace that she carries herself with more so than this one. This line hits especially hard when you’re elegantly slicing up opposing top laners with your scissor legs.

“In carnage, I bloom like a flower in the dawn“

This quote from Jhin perfectly exemplifies how the character feels alive when taking life. This voice line is perhaps the best quote any champion says upon being locked in during champ select, as there are few others that set the tone for a champion before a game quite like this one.

“The darker the night, the brighter the stars“

This quote from Braum is arguably the most profound in all of League. In a game where most champions are trying their best to be deathly intimidating, having a warm and reassuring presence like Braum to say nice things to you while you play is a welcome change of pace.

“Shurima, your emperor has returned.”

While this quote itself isn’t anything remarkable, the way Azir’s voice booms whenever this line is dropped makes it a certified League classic. Every League fan has said “Shurima!” dramatically like Azir at least once.

Fiddlesticks doesn’t have any of his own voice lines. Instead, he repeats what he heard from his victims at the time of their peak fear. This particular line, which is said when Fiddlesticks encounters Jinx for the first time, is a direct reference to a moment of anguish early on in Jinx’s life that can be seen in the League TV series Arcane.

“Everybody dies, some just need a little help“

Lucian is arguably the coolest character in League, thanks in large part to his arrangement of incredibly smooth voice lines. This quote in particular is as cool as it gets, and fits in exceptionally well with Lucian’s specialty of killing undead ghouls.

“Death is like the wind, always by my side.”

Yasuo is a connoisseur of edgy quotes and this one, which is also likely his most iconic voice line apart from “Hasagi” is a prime example. While this quote is almost 99 percent a reference to the innocent live Yasuo took during his troubled past, it could also be an introspective look at the countless deaths your Yasuo-playing teammate racks up during an average game of solo queue.

“I touched the stars, and saw the glorious light of a thousand suns. Now, blinded by this elegance, how could my purpose be anything but dark?”

This quote, apart from its obvious extravagant writing, is particularly stunning considering Aatrox used to have quotes that were, maybe, at most, six words long prior to his rework. Not only did Riot change him into an unstoppable warrior, but they made him a poet, as well.

“Imagine if I had a real weapon.”

No quote embodies early League more so than this one. Jax has been one of the game’s most iconic champions since its release in 2009, and this voice line perfectly encapsulates one of League’s traditionally strongest characters.

Keep this quote in mind whenever the enemy Jax is your game.