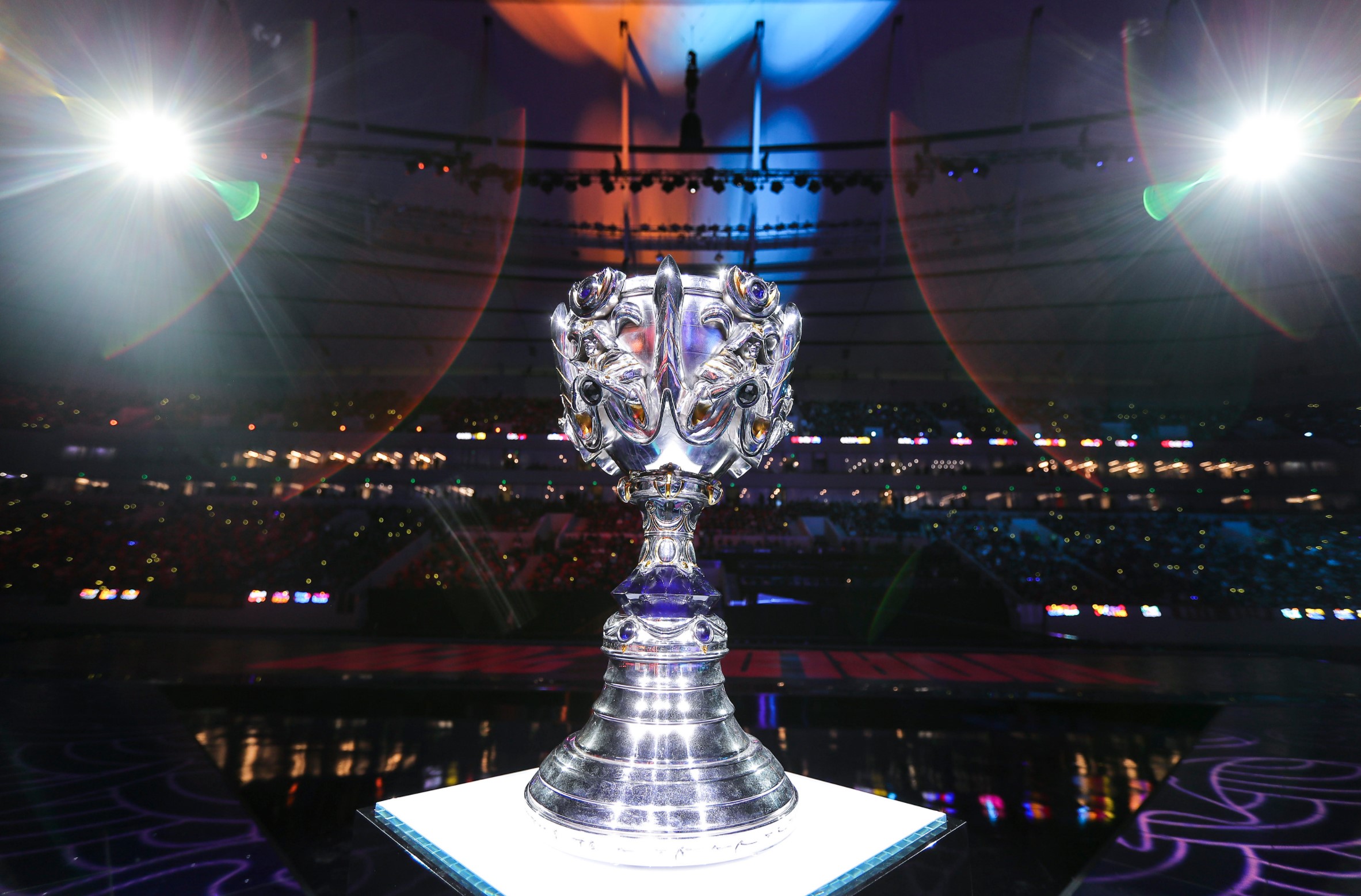 Throughout the 2020 professional League of Legends season, countless players stood up to make breathtaking plays across the game’s major competitive regions. Whether it was in domestic play or on the international stage, the game’s most talented pros spared no expense in a season like no other.

Here are the greatest plays from the 2020 League of Legends competitive season.

Honorable Mention: Huanfeng gets behind everyone

Although this play from Huanfeng was largely inconsequential since Suning had this game against JD Gaming all but wrapped up, it’s still a commendable effort. The rookie AD carry walked all the way around the action, circumventing a full-blown teamfight just to get into the enemy’s base and seal the game completely. With a masterful combination of style and innovation, Huanfeng’s “behind enemy lines” Curtain Call is most definitely deserving of this list’s honorable mention.

5) Spica flashes in for a huge teamfight win

In the fifth game of a pivotal playoff series earlier this year, TSM found themselves tied against Team Liquid with a spot in the LCS Summer Finals on the line. The next teamfight would turn the momentum of the entire match and most likely decide which squad would move on to the finals. Despite everything, Spica, TSM’s upstart rookie jungler, took it upon himself to find one of the most impressive flanks of the year on Shen, flashing into Liquid’s backline for a massive, tide-turning taunt. TSM would go on to win the series moments later, largely in part to Spica’s gusty play in the river.

4) Bin locks down the first pentakill in Worlds finals history

While there had been a handful of pentakills on the Worlds stage prior to 2020, no player had ever recorded one in the finals of the tournament. In game two of this year’s final, Suning’s top laner, Bin, secured the first Worlds finals pentakill with Fiora, eventually leading the charge to a Suning victory just moments later.

The pentakill was the icing on the cake for Suning in game two, as a dominant win over DAMWON Gaming was emphasized by an emphatic display of top lane supremacy from Bin. His Fiora play was the center of attention on several occasions during this series, but it wasn’t enough. Suning fell to DWG to close out the season, but even still, Bin’s historic pentakill will ultimately go down as one of the most incredible moments of 2020.

In a fight that looked all but lost, Chovy turned the tides of fate for DRX at the last possible moment with a clutch four-man taunt against Gen.G. The play was a pivotal turning point in a week-six matchup between two teams who were fighting for the top spot in the LCK. If Gen.G hadn’t been thwarted by Chovy’s flash-taunt combo, the team could have easily pushed its way towards the Baron pit on the heels of an easy teamfight victory. Instead, Chovy set up three easy kills with a devastating combo, leading to an eventual DRX win.

No play was flashier, more stylish, and more mechanical than Caps’ outplay on Sylas against Gen.G at this year’s Worlds quarterfinals. With just under 10 percent HP, Caps made the brave decision to dive into Gen.G’s front-line after landing a stolen Ashe ultimate onto Clid. From there, he cleaned house and healed himself back up to nearly full health by tearing through Gen.G with a triple kill and eventual ace. G2 would take the momentum from this play and turn it into not only a game-two victory, but an eventual sweep.

1) ShowMaker steals the dragon and secures the quadra

This was the year of ShowMaker, and no play encapsulated exactly how proficient the DWG mid laner was more so than this one during the LCK Summer Finals. After diving into the back-line and stealing the Infernal Drake, ShowMaker solo-executed DRX’s jungler, Pyosik. From there, he tore through the rest of DRX, leaving only one member of the opposition alive. With well over 3,200 damage done in just that one teamfight, ShowMaker nearly did more damage than everyone else in the skirmish combined. To say he quite literally one-v-nine’d would be the only accurate depiction of ShowMaker’s performance in this particular instance. This true display of excellence is certainly the best play of the entire 2020 season.