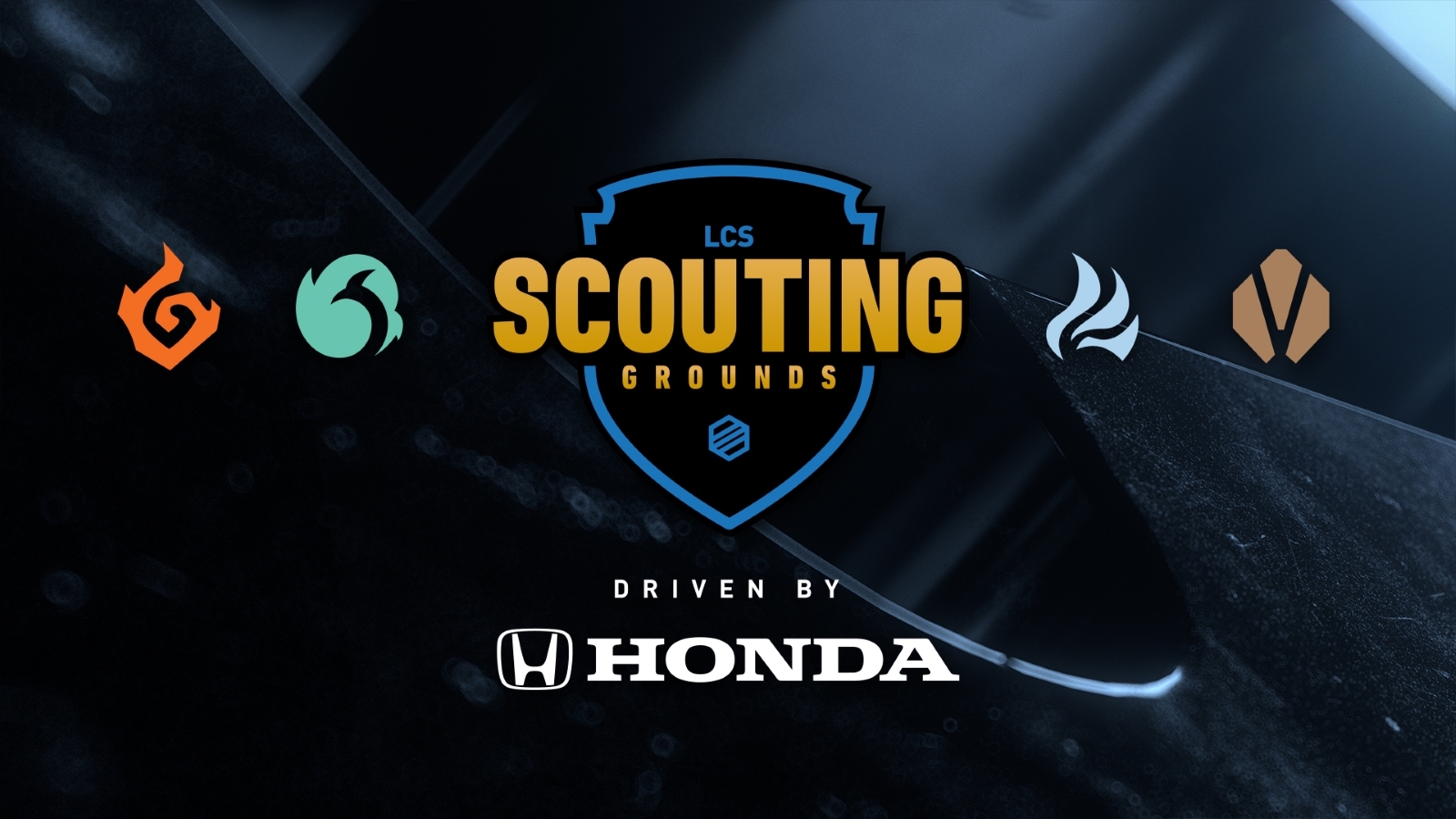 After another exciting competitive year of League of Legends, North America’s new blood will finally get a chance to shine at the 2020 LCS Scouting Grounds event. This time, however, Riot Games has confirmed that it’ll be held as a fully virtual event.

The draft will take place right after the first-place match of Scouting Grounds, where teams will acquire exclusive negotiating rights with whichever player they end up picking. Players don’t need to sign with the team they’re drafted by, though. Teams also have the ability to trade and sell picks as they see fit.

The draft will be held in reverse order of the 2020 LCS Summer Split standings. This allows the teams with the worst records to try to pick up some fresh, budding stars to help kickstart a possible rebuild of their roster.

The draft order for the 2020 Scouting Grounds event is as follows:

You can catch all the Scouting Grounds action when the main event is broadcasted on Saturday, Nov. 14 at 5pm CT.