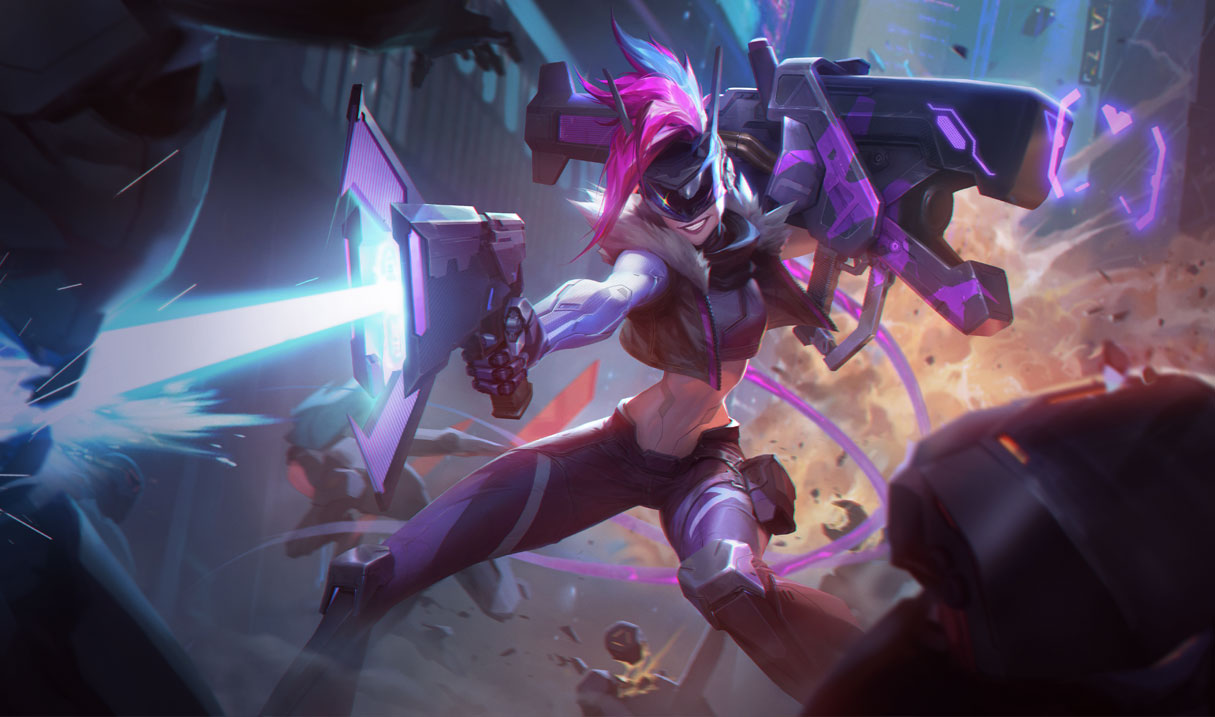 Teamfight Tactics‘ newest origin, Hextech, has been on the League of Legends PBE for just a day and it’s already broken several interactions that it introduced to the game. One big bug that occurs with Hextech is that instead of simply disabling opposing players’ items, it’s completely deleting them off the unit.

The Hextech origin effect is already pretty strong. When two Hextech units are on the board, two random items will be disabled on the enemy side at the beginning of combat, lasting for the entire duration of the fight. If a player has four Hextech units, the number of items disabled will rise to four.

But a bug has made it so that if a unit has more than one item, Hextech will completely remove the second item. This bug is 100 percent replicated whenever the Hextech effect is in play, which makes it hard to truly test out the origin’s effectiveness on stacked hyper carry units. This bug can be seen in Jeremy “Disguised Toast” Wang’s newest YouTube video.

There’s a second bug with Hextech, though. When the Hextech origin affects spatula-based items, it makes the item pop off units and go back to the bench. But the trait given by the spatula item still remains on the unit for the rest of the game without having to be equipped. As a result, the spatula item can now be given to another unit for free, which could give players a huge buff to their synergies and power.

Riot will need to fix these game-breaking bugs to Hextech so that players can test out the potential of the new origin. This is what the PBE is for, though. The developers can now iron out all the kinks before sending Hextech to the live servers.