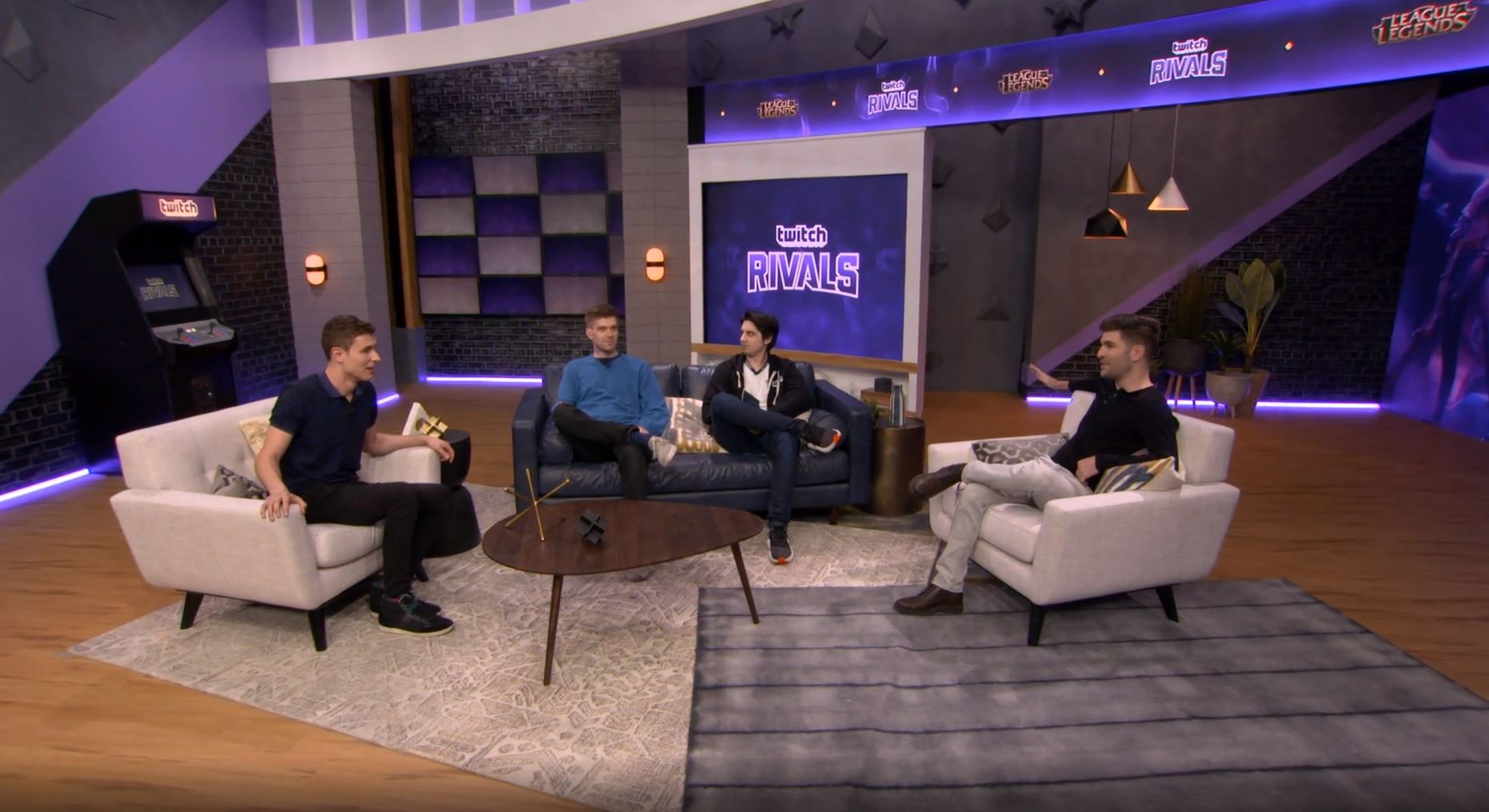 Twitch is hosting a series of competitive gaming tournaments, pitting well-known streamers from across different gaming communities against one another.

There’s a very big difference between this tournament and most esports tournaments. This, and the rest of the Twitch Rivals tourneys this year, is being streamed from each streamer’s own channel and from their own perspective. There is an official Twitch Rivals broadcast featuring Mark “MarkZ” Zimmerman and Christian “IWDominate” Rivera as analysts, but the footage they use is simply bouncing between the competing streamers’ broadcasts.

The featured matchup of the series was definitely the top lane, where TF Blade took on Boxbox. TF Blade is renowned as possibly the best solo queue player in the entire world, as he’s held number one spots in different region solo queues pretty consistently. Boxbox has been well-known in the League community for years as one of the best Riven one-tricks, too, and he managed to get Riven for the first game of the series. He was able to beat TF Blade in one-on-one fights a few times during the laning phase, but ultimate TF Blade was able to carry his team harder.

Boxbox’s team of Scarra and company was able to tie up the series at the end of game two, giving the viewers a much more competitive series. There’s a lot riding on the final round, as the winner also takes away the first series win of the first Twitch Rivals tournament.