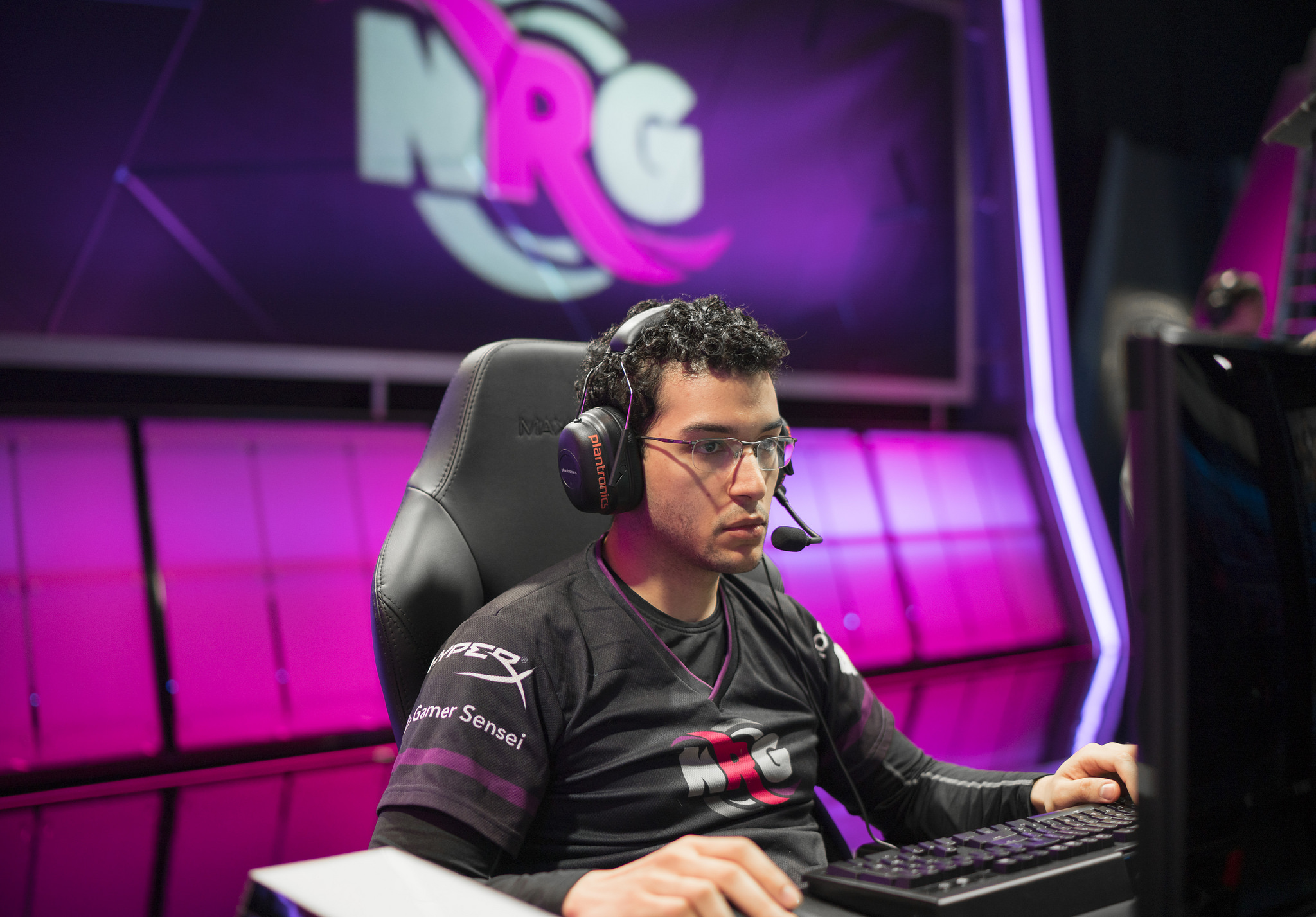 An organization new to League esports is looking to make a statement in its first season of the North American Challenger Series.

Tempo Storm’s full roster for the 2017 Challenger Series has been revealed, with the announcement of former NRG top laner Diego “Quas” Ruiz, veteran support player Jamie “Sheep” Gallagher, and lastly Phoenix1’s former jungle substitute Kevin “Zentinel” Pires. Given the experience of Quas and Sheep, as well as that of former H2K AD carry Aleš “Freeze” Kn?žínek who was announced to be joining the squad along with Norwegian mid laner Jørgen “Hatrixx” Elgåen roughly two weeks ago, means the squad will have three veterans who have competed in the League Championship Series on its roster.

With the roster fully in order, Tempo Storm has yet to announce who will be working behind the scenes as the team’s support staff. In today’s press release, Tempo Storm elaborates on this decision, writing that “the staff is just as important as the players, and [we] have been working hard to find the right people to help our new roster on their road to victory. Although we already have a support team in place, we are making sure everyone has perfect complementarity synergy, and are taking some extra time to finalize our coaches, analyst, and other staff.”

Tempo Storm, which was founded in late 2015 by former Magic the Gathering competitor and current Hearthstone professional Andrey “Reynad” Yanyuk, announced that it had purchased the Challenger Series slot of Dream Team on Nov. 22. This is Tempo Storm’s entrance into League after the organization missed out on purchasing the LCS slot of Team Impulse in May this year.

With so many tested veterans on the team, it seems more than likely that Tempo Storm will be able to make a major impact in the North American Challenger Series next year.