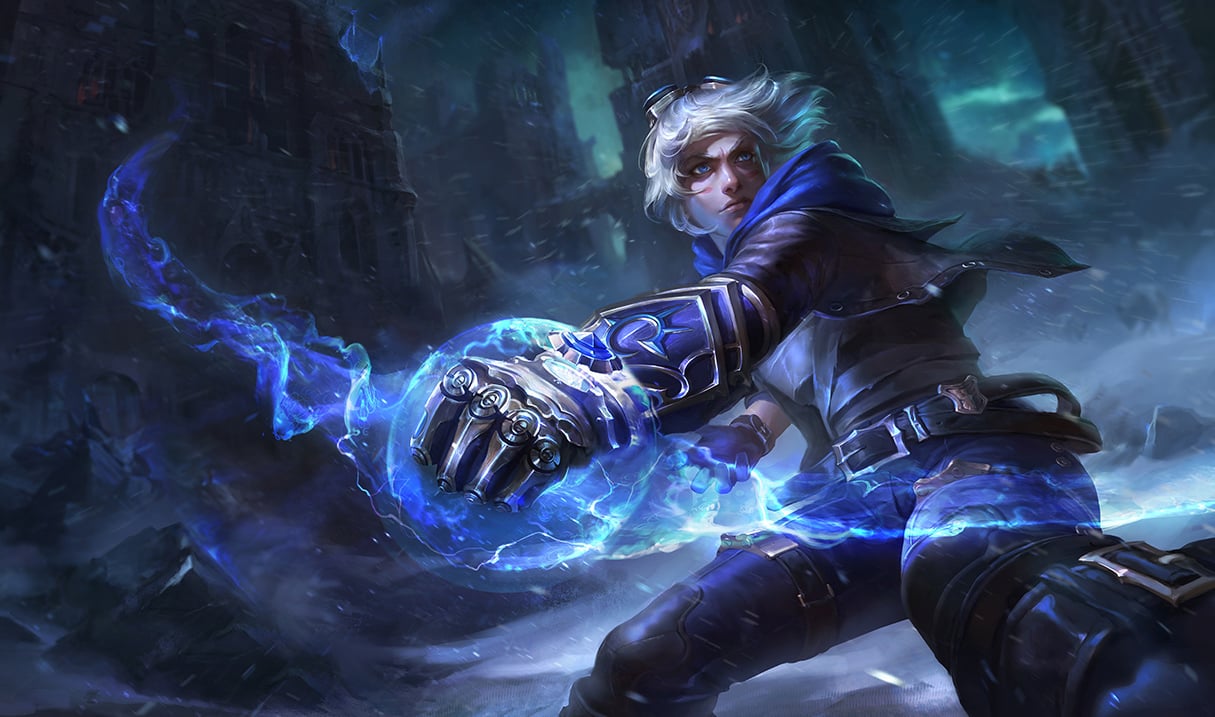 It’s been a while since Tear of the Goddess or the Frozen Heart were anywhere near the meta. That might change tomorrow, as both items are receiving some significant buffs in Patch 7.21.

The Tear was only ever really built by three champions during the past two years. Jayce can’t build it anymore, because he needs early damage to stay more relevant than tanky top laners and assassin mid laners. Ezreal, the second Tear builder, is an ADC—and ADCs already struggle to deal damage early. Buying a Tear instead of a damage item sets him back even more, so Ez fell completely out of the meta until he moved to the jungle where he wouldn’t need to build the Tear at all. The third and final champion, Ryze, can only afford to build it because he deals damage based on his mana.

There are other champions that build it, like Cass and occasionally Kassadin. But it’s largely an irrelevant item, especially its AD version—the Manamune.

To combat this,the Tear will now stack three times every 12 seconds, up from twice every eight seconds. This buff also applies to both Archangel’s and Manamune. After the Tear is upgraded into the Manamune, it will now add even more mana with each stack. It is increasing to five, up from four. These buffs will make the Tear and its item line more cost efficient, especially for AD champions. Buying a Tear early rather than buying damage is still an issue, though, so it probably won’t throw the Tear into the front of the meta. It certainly doesn’t hurt, though.

The Frozen Heart fell out of the meta after the Midseason Update in April. The armor on other tank items was increased enough to remove much of what made the Heart unique—a ton of armor. When the Thornmail was reworked to reduce the incoming attacker’s attack speed, that was the final nail in the coffin for the Heart. Its two claims to fame were a lot of armor and attack speed reduction.

To fix this, the Heart’s armor is going up even more. It will now provide 100 armor, up from 90. It isn’t a huge buff, but it’s enough to make the Heart stand out from other tank items as the highest armor item in the game. Hopefully, this means it will see some more priority in item builds out of tanks.