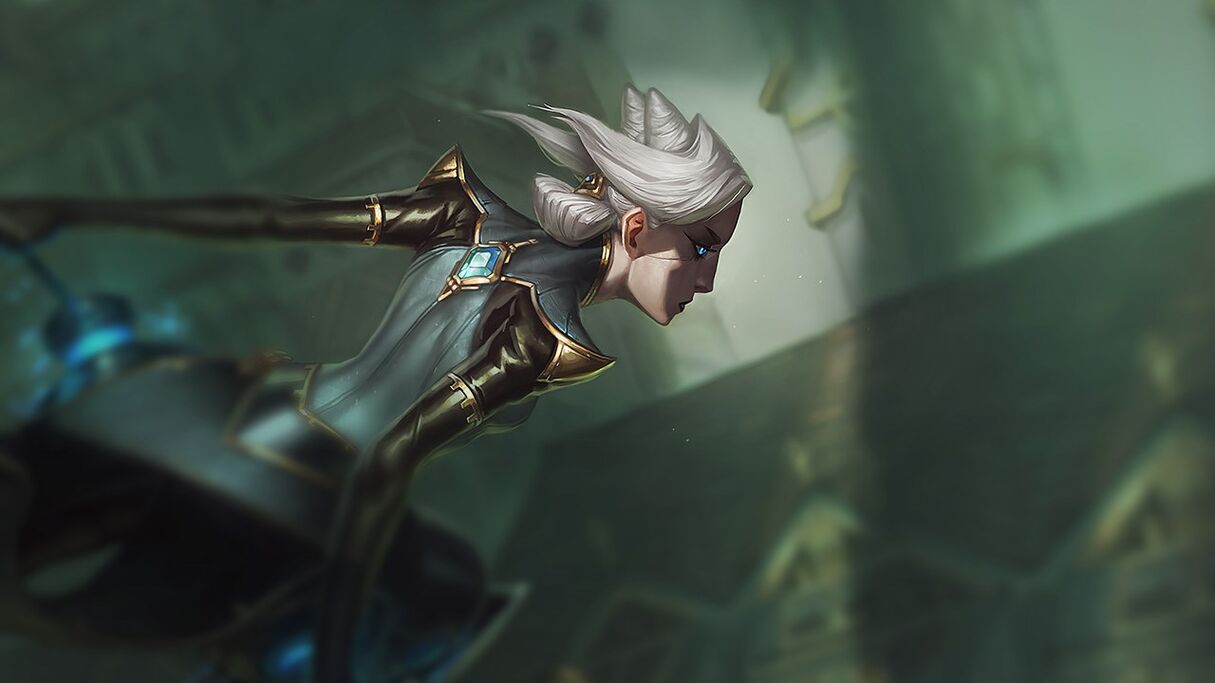 This week’s massive Teamfight Tactics patch will introduce four new champions and a brand-new Origin that’s sure to shake up the metagame.

A bunch of champions, traits, items, and abilities are also receiving major nerfs and buffs, which is sure to change the game. The same compositions we once knew could be no more and something more terrifying might rise up to take its place. TFT players likely hope that this update won’t lead to something worse than Void Assassin compositions or Demon Bear builds.

Trait: Throw a bomb at an enemy unit with an item and disables all items in a 1/2 hex radius for eight seconds.