Blitzcrank and Gangplank are getting buffed, and nerfs to Draven are on their way. 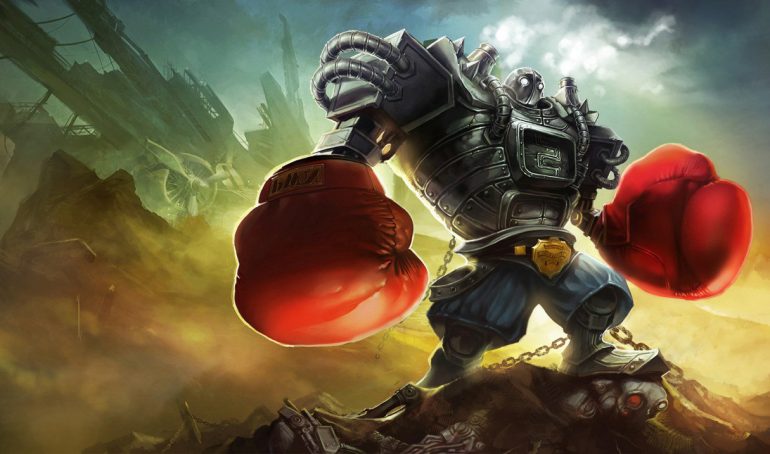 The new League of Legends game mode Teamfight Tactics will receive an update on the Public Beta Environment today, less than 24 hours after its release.

Blitzcrank is the champion who’ll see the most changes. The damage of his ability Rocket Grab is increasing from 300 to 600 on level three, and the speed of both his missiles and his pull are almost doubling. Instead of the current 1,800, they’re going up to 3,000, allowing Blitz to grab enemies remarkably faster to then blow them up.

Darius’ Decimate damage is decreasing at level three from 300 to 250, but apparently this won’t change the ability’s healing. Gangplank is instead receiving a direct buff to his barrel’s damage, going from 100-200 to 150-400. Mordekaiser is also dealing more damage after today’s update in the third tier of his Obliterate, which will now deal 450 damage instead of 350, but at the cost of 100 mana instead of 75.

Graves, Leona, Ashe, and Volibear are also set to be tweaked.

Teamfight Tactics’ strongest champion, Draven, won’t be nerfed today, but changes are coming soon. “We’ve got our eyes on him,” August said. “He’s intended to be a top-tier DPS, but DravenFight Tactics might be too strong.”

August said all these changes should hit the PBE after the redeploy this morning.