Teamfight Tactics could get new Brawler and Shapeshifter champions

A PBE update hints at this being a possibility. 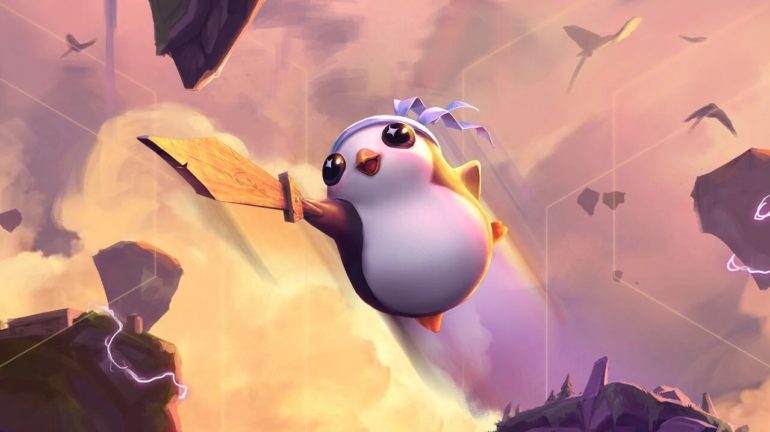 A recent change in Teamfight Tactics’ Public Beta Environment might have hinted at new Brawler and Shapeshifter champions joining the game soon.

Riot changes the number of champs and tiers needed to activate the Brawler bonus. Now it has three tiers, for two, four, and six champions that provide 300, 700, and 1,200 additional health when active. Something similar happened to Shapeshifters, who now have two tiers, at three and six champions, that provide 60 and 120 percent health respectively upon transforming.

But there are only five Brawlers and five Shapeshifters in Teamfight Tactics. Since the Golden Spatula can’t turn any champion into either of these two, this change likely means that at least one new champion is coming to the game soon to fill in these spots.

Some players are guessing that if it’s only one champion coming, it could be Udyr with one Origin and two Classes. He would be a Wild Shapeshifter Brawler, which would be useful for both new Class tiers.

But Riot has yet to announce new heroes for TFT. The latest one to join the game was Twisted Fate, who stayed on the PBE for a while before being added to the main servers last week.

Everything is just speculation for now. Riot could also be planning to somehow add a new way for champions to either become Brawlers or Shapeshifters, even though that sounds weird considering the current item list and how the Golden Spatula works. It’s more likely that the company is preparing the game to receive new characters instead.

The next PBE update should come right after the next set of changes move on to the main TFT server. Riot said it will update the game weekly, unlike the biweekly updates of League of Legends. Fans should expect some of the current PBE changes to hit TFT this week.