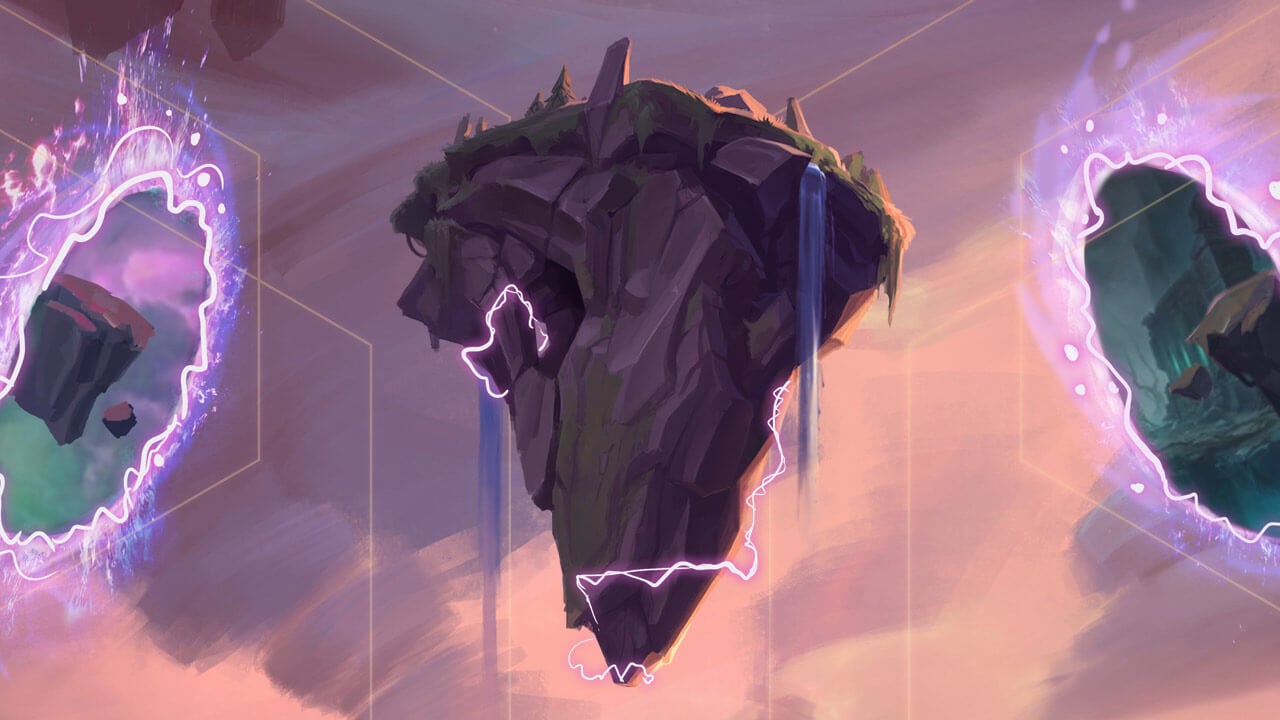 Over the course of two days, 64 players will face off against each other for bragging rights, as well as a slice of the $125,000 prize pool. The first day of the tournament, set to take place on July 17, will feature two groups, each consisting of 32 players. And the second consecutive day will showcase the top 16 players competing for the TFT Showdown championship title.

Group one of the event is scheduled to kick off at 11am CT, while group two will start a few hours later at 1:45pm CT. The full list of tournament participants hasn’t been announced yet, but further details should be released soon.

Teamfight Tactics Showdown will be available to watch on the official Twitch Rivals channel, as well as each of the streamer’s personal channels.

Although Twitch Rivals is the first official TFT tournament, there’s been plenty of streamer-run events on Twitch. So far, it’s been hard to determine the best player, but streamers such as Rumay “Hafu” Wang, Byron “Reckful” Bernstein, Andrew “TidesofTime” Biessener, and David “Dog” Caero appear to be on top.

Ahead of the release of TFT, Hafu placed No. 1 on the PBE rankings, with the highest hidden matchmaking rating. The metagame has since changed, however, and there’s now no clear cut player poised to take the trophy.

Twitch Rivals should help determine the best player in this early stage of the game’s history. This tournament could be the beginning of things to come for TFT.