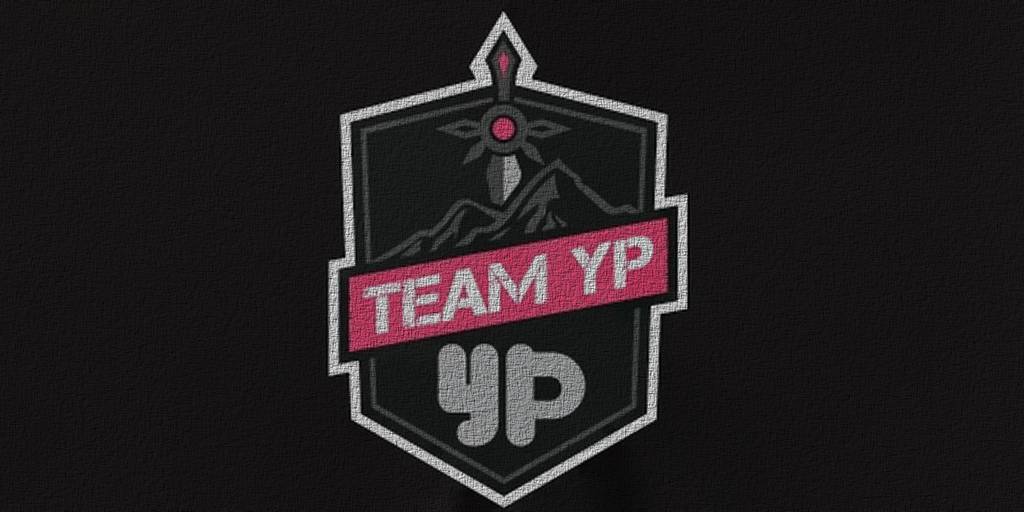 Team YP has been facing an uphill battle in esports since its formation in 2014.

Valmaster and Filipinoman were barred from wearing the Team YP logo in the Capcom Pro Tour in May, following a similar ban on Team YP from ESL in April.

However, the new sponsor likely prevent the team from being able to enter official Riot Games events like the Challenger Series and LCS. Pornographic websites are specifically prohibited as a sponsor for teams taking part in these events.

In announcing the new League side, Team YP say the team will soon begin competing in ESL Go4LoL cups. There has been no word yet whether ESL’s earlier ban on Team YP will affect the League of Legends team.

Update 1:08pm, June 14: One of the team’s players, Tanja “Escape” Reither, responded to criticisms about the team on Reddit that largely focused on their relatively low ranks in the game. While the LCS is a “dream,” Escape said, she and her teammates realize its not a realistic goal.

“We are just 5 Girls who are playing and having fun and trying to get better at League. So also a lot of people shitting on us cuz we are only Plat and Diamond Players, but hey who cares? We as a female Team did pretty well in the EUW and EUNE Female Cups and got the opportunity from TeamYP to play for them. I think its the dream of every Gamer to get money for playing or am i wrong?”

Looking for more League coverage? Check out Beyond The Lane on Youtube!