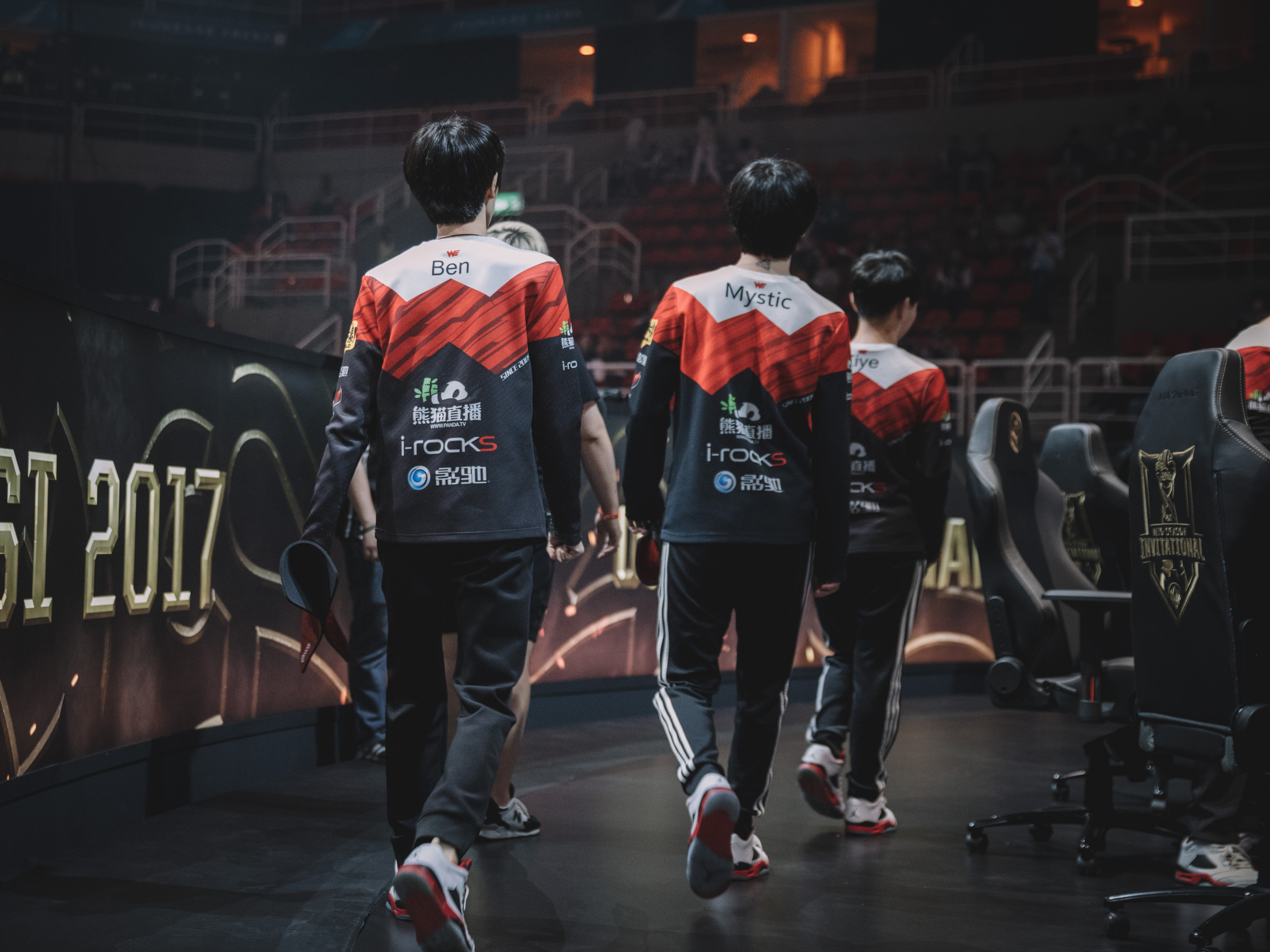 Team WE will be the LPL’s final team at Worlds 2017 after they won a thrilling five-game series against Invictus Gaming in the Regional Qualifiers earlier today.

The last time that Team WE made it to Worlds was in 2012. After five years of heartbreak, Team WE will return to Worlds to represent their region on home turf as the LPL’s third seed.

Team WE dominated the first game of the series against Invictus with a convincing win through an impressive performance by the team’s bot lane.

Team WE’s jungler, ADC, and support contributed to nearly every kill that the team secured in this game, making Invictus look like amateurs on Summoner’s Rift.

Invictus fought back, however, in games two and three to force an unlikely match point for the side that finished third in Group A of the LPL—just a single win behind Team WE and EDward Gaming.

A series of tactical errors by Team WE allowed Invictus to pick off their opponents, finding unlikely kills and objectives to snowball their leads.

In the fourth game, Team WE bounced back to force a tiebreaker with another dominant performance reminiscent of the first game. Invictus collapsed right from the start as nerves seemed to overcome the team.

Team WE forced all the right plays and cleaned up the objectives, while Invictus just couldn’t find a way back into the game.

In the decisive match of this series, Team WE emerged victorious to advance to Worlds. An impressive early game dive in the bot lane acted as the catalyst to WE’s overwhelming victory.

Invictus tried to find a kill in the top lane, but they invested too many players into the play, which allowed Team WE to clean up the other side of the map and take multiple objectives in the process.

A late game attempt to end the series almost backfired when Invictus secured an ace before Team WE could finish off the enemy Nexus. But with super minions breaking into the base, there wasn’t much that Invictus could do.

It wasn’t long until Team WE returned to their opponent’s base while Invictus were trying to push out other lanes, as WE took down the Nexus to steal the 3-2 series victory.

Worlds will kick off in China on Sept. 23, and Team WE will be there, taking part in the Play-In stage of the tournament.