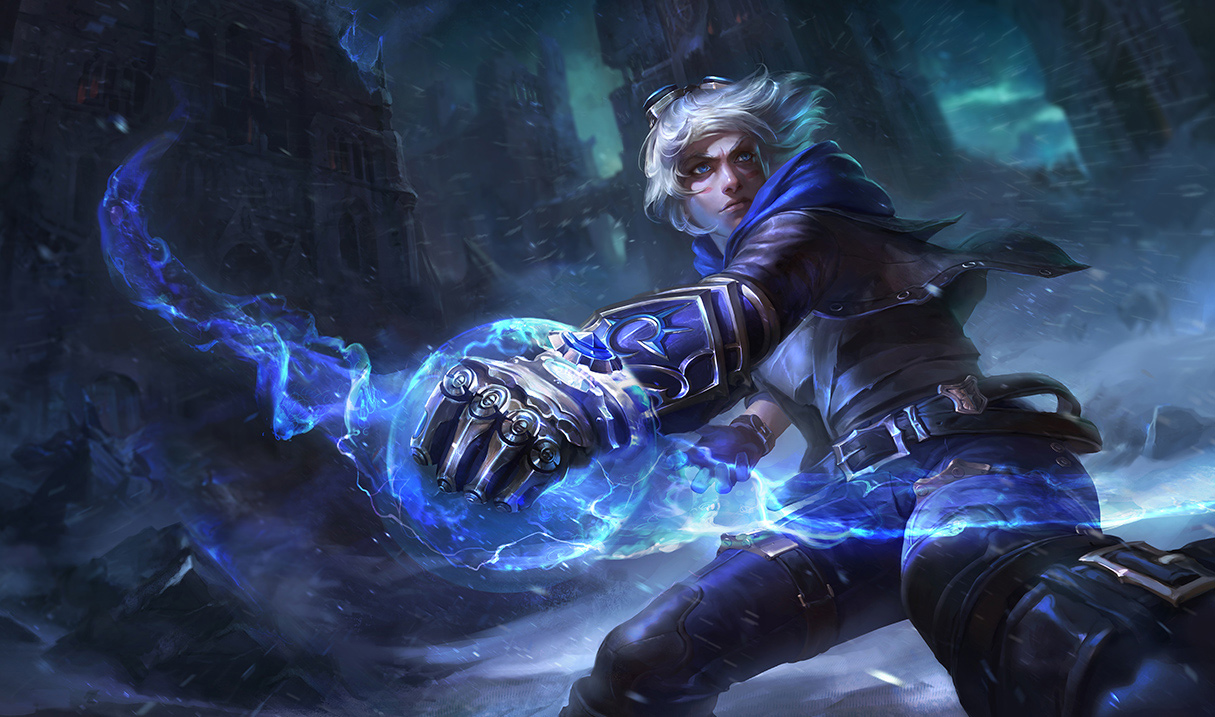 Get ready for even more jungle Ezreal picks in your solo queue games, because Team WE just picked it on the Worlds stage.

Despite the hype surrounding the weird pick making it to the international stage, WE didn’t exactly pull it off. In fact, it was a bit of a clown fiesta. Xiang “Condi” Ren-Jie, WE’s jungler and the wielder of the infamously annoying jungle Ezreal, tried to take advantage of the pick’s early game power by invading Lyon’s jungle. It was sloppy, though, and it resulted in first blood being handed over to the enemy team.

That same kill set Team WE back by a significant margin, while Lyon used it to start a steamroll and build a huge early lead. The Ezreal pick was struggling to keep up with Lyon’s Kha’Zix, but after a rather cheesy Baron rush at 20 minutes, WE was back in the game, and the Ezreal pick started to look less terrible.

Unfortunately, the only reason jungle Ezreal eventually worked out was because the team as a whole clawed their way back. Essentially, it was a second ADC in a late game team comp, which is always useful.

Jungle Ezreal’s strengths lie within early game dominance, so hopefully, the next time jungle Ezreal is picked at Worlds, we can see that strategy in all its cheddar-filled glory.