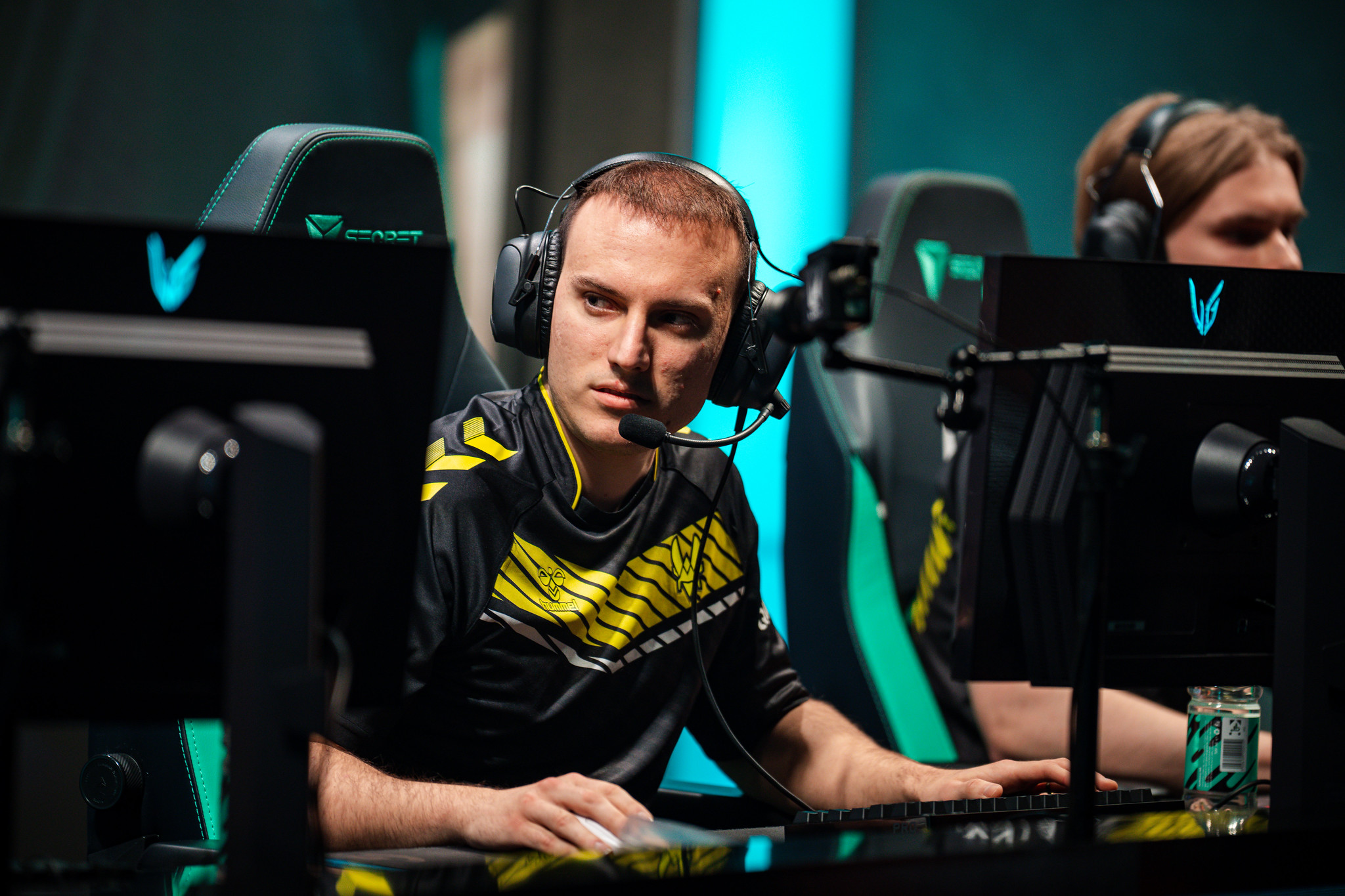 It’s only been a day since the 2023 LEC Winter Split began, but there’s already been a fine dished out by the league.

LoL Esports EMEA director Maximilian Peter Schmidt announced that Team Vitality will be getting fined after superstar mid laner Luka “Perkz” Perković equipped the Waterwalking rune while playing Ryze in his opening match against Fnatic this past Saturday.

According to Schmidt, using Waterwalking with Ryze is currently prohibited in pro play, but the LEC’s competitive operations team found that Perkz did not gain a significant advantage via the rune. As a result, the only punishment being dealt out is a fine for the organization, but this should help other teams remember not to utilize the rune with Ryze again.

Related: Why is the Waterwalking rune banned in professional League play?

Since Ryze is gaining AP whenever he walks into the river, he can quickly regenerate his mana to full by simply walking in and out of the river, allowing him to continuously spam abilities in the laning phase to gain priority and power over his opponent.

Since the laning phase can be a game-deciding time in any pro match, this rune-champion combination will remain banned until Riot finds a fix for the glitch. In the meantime, the 2023 LEC Winter Split will continue onward with Team Vitality taking on MAD Lions tomorrow.