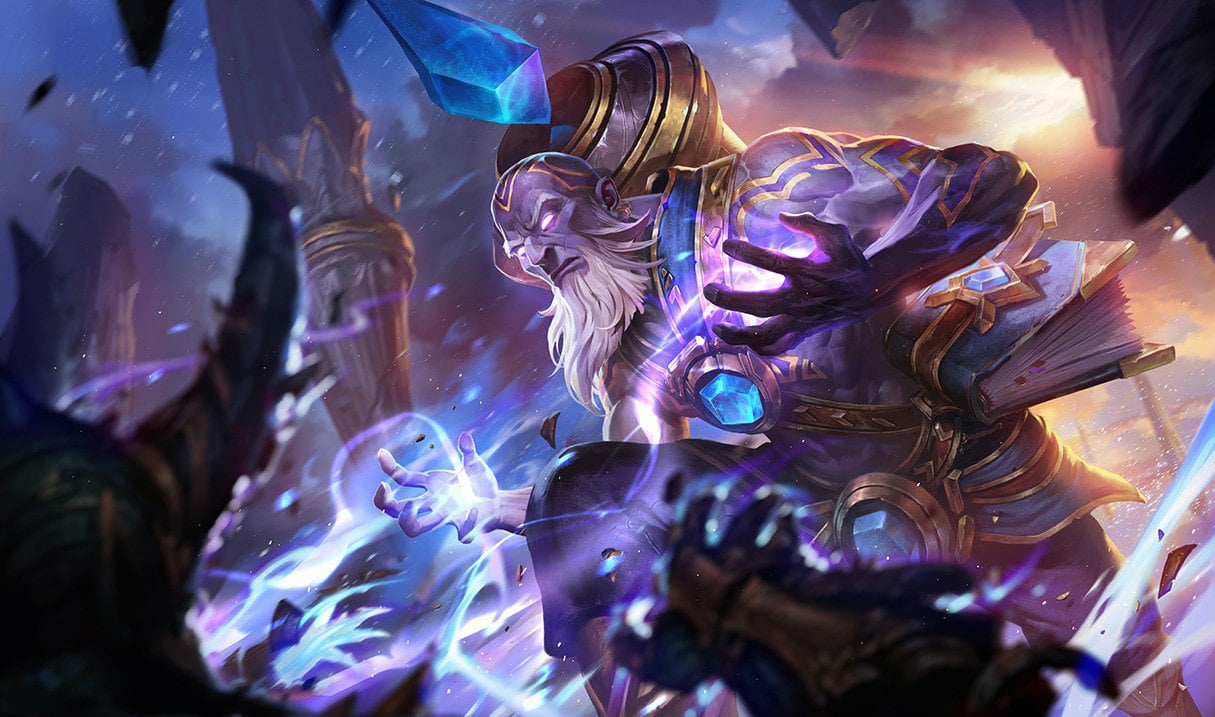 On the first day of the 2023 LEC Winter Split, Team Vitality’s superstar mid laner Perkz picked the Waterwalking rune while playing Ryze in his game against Fnatic. A day later, the team was given a fine and warning by Riot Games and the league because the champion is not allowed to equip this rune on-stage at the moment.

Many people were not aware that using Waterwalking on Ryze is prohibited, but there is a very good reason why pro teams aren’t allowed to combine these two together. There is currently a significant glitch that can be exploited, especially in the laning phase where mana management is key to winning against an opponent.

This bug happens due to a broken interaction between Ryze’s Arcane Mastery passive and the effects of the Waterwalking rune. Arcane Mastery increases Ryze’s total mana by 10 percent per 100 AP, which affects not only his maximum mana, but also his current mana pool.

As a result, if a player equips Waterwalking—which provides adaptive ability power while in the river—they will regenerate mana at a rapid rate if they continuously walk in and out of the river to activate both Ryze’s passive and the Waterwalking passive.

Mid laners are usually very aware of their mana consumption, especially on any champions that spam out abilities to clear waves and poke their opponents. Ryze, for example, is reliant on successfully chaining ability combinations to deal damage and crowd control, but at early levels, he can’t throw out too many spells without running out of mana too quickly.

With this bug, Ryze can throw out spells carelessly since he can run to the river entrance and regenerate his mana with ease, making the laning phase extremely hard to deal with for the enemy mid laner. While Riot developers find a solution, the combination is banned from stage play. Players can, however, accidentally pick the rune with Ryze since it hasn’t been disabled.

Players must take extra care to remember the rules, though. If they get caught using Ryze with Waterwalking, they risk getting hit with a fine, a loss of bans, or a remake, depending on how significant the glitch’s effect was on the outcome of the match.