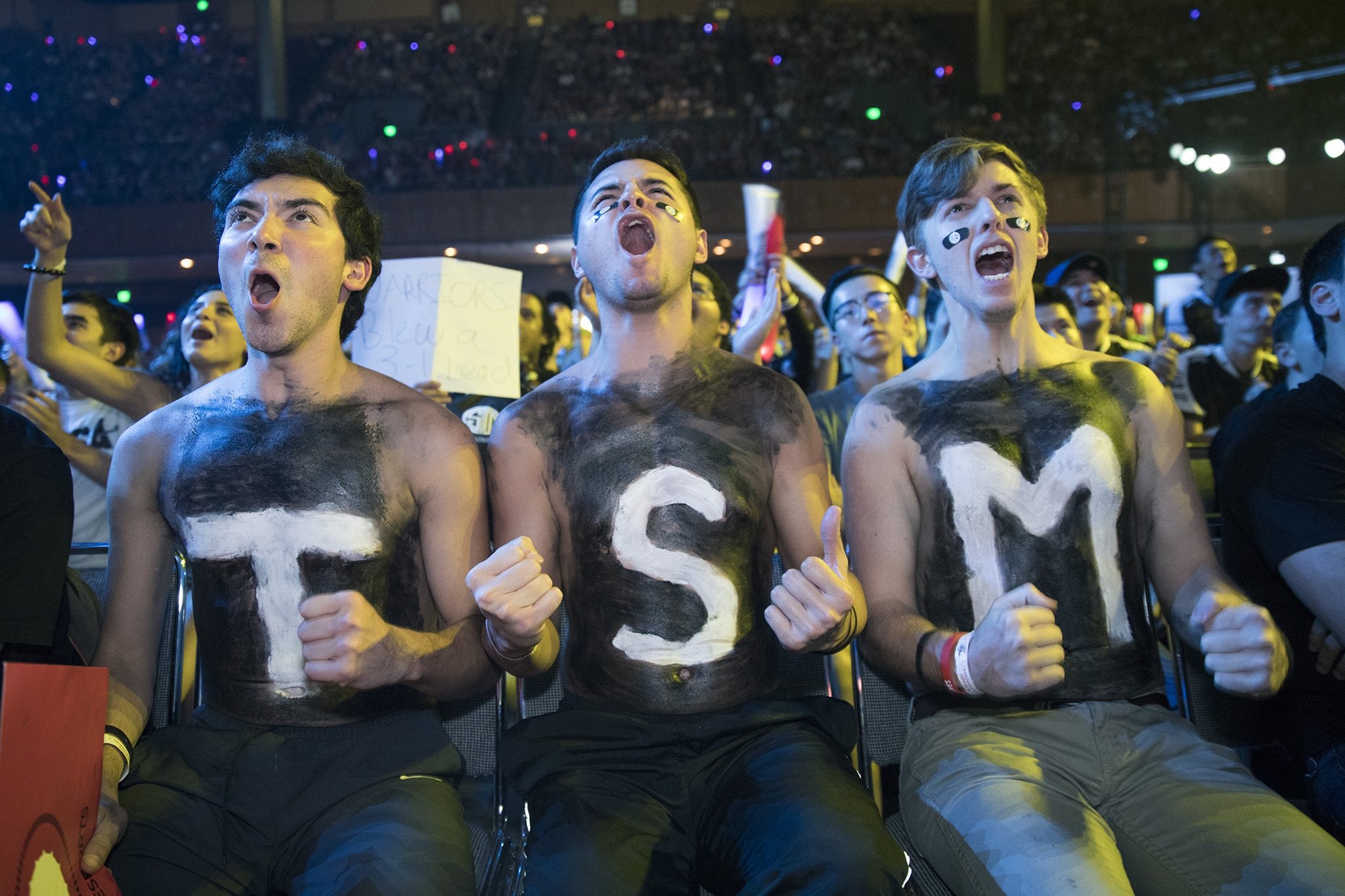 It’s that time of year when TSM is knocked out of Worlds and everyone clamors to find a reason why North America has once again failed to live up to the hype. We can tick off jet lag, as the tournament was hosted on home soil. Best of one’s in the LCS? Not anymore! Yet there must be a reason that TSM underperformed internationally yet again, despite a promising regular season.

It certainly is confusing. While the belief in TSM heading into the World Championship was a little overzealous, there was reason to believe that this was in fact the best side North America had ever sent to compete on the world stage. The team had been almost unstoppable in their own region. Just one loss in the regular season proved their dominance, which was compounded further when the side rolled over fellow Worlds competitors Counter Logic Gaming and Cloud9 in the playoffs. And yet it’s another group stage exit.

In fairness, rather than the embarrassing one-win campaign of 2015, TSM took it right to the wire this time. Three wins and three defeats was very nearly enough to get them through. Failing to overcome Royal Never Give Up, however, meant the Chinese side had the head-to-head advantage. This caused a lot of outrage among the fans, even though the rule has featured at previous tournaments.

So where does the problem lie? TSM is an almost perfect mish-mash of veteran experience and young, hungry talent. The youngsters even managed to hold up against the world’s best. Vincent “Biofrost” Yang looked like a natural in his debut international event, while Kevin “Hauntzer” Yarnell, admittedly boasting more experience, had ups and downs throughout the group stage. Biofrost had one outstanding poor performance on Nami against RNG but aside from that held his own better than most of his teammates. Hauntzer on the other hand disappointed on both Jayce and Kennen, though not enough to hold the blame for their downfall.

Soren “Bjergsen” Bjerg was of course the ever-present superhero that TSM needed. No fault can be put on the shoulders of the Danish superstar. In fact, quite like his countryman Chres “Sencux” Laursen on Splyce, Bjergsen is often the only shining light when the team collapses around him. Statistically, he was the best mid laner in the tournament during the group stage, so Bjergsen takes a pass on this one. Keep up, you European maestro.

Bjergsen’s other half in the Danish duo is jungler Dennis “Svenskeren” Johnsen, who took the leap over to North America at the start of the current season. It looked like buying the jungler that cost the team over ‘5.5 fucking K dude’ was a mistake, but after a lackluster Spring split Svenskeren finally kicked into gear.

But then sometimes he also drops down into reverse. One day he’s dominating the game with Lee Sin, and the next he struggles to keep up. It’s certainly a problem, and quite like his fellow inconsistent member in the top lane it can be attributed to TSM’s recent failure, but there is one more player who shoulders more of the blame than the rest.

Yilliang “Doublelift” Peng is undeniably a fan favorite, yet simultaneously is often singled out and berated when he doesn’t live up to the hype, which nowadays is just about every single tournament he attends. It’s not necessarily entirely his fault, though his persona throughout the years hasn’t helped him. A cocky attitude, calling almost everyone else “trash,” is obviously not how Doublelift actually feels about his talent, simply just part of his confidence building routine. Unfortunately for him, this means increased expectations to deliver, and when he doesn’t, it hits him hard. In a double dose of irony, he seems to struggle to perform when he doesn’t let his inner diva out.

Perhaps it’s a confidence issue, or maybe it’s just a coincidence, and his time at the top is drawing to a close. He’s already publicly admitted to thoughts of retirement, and who could blame him? Most of the stars of his era are all gone; Steve “Chauster” Chau, Marcus “Dyrus” Hill. Shan “Chaox” huang, and many more. Yet he clings on in hope of finally taking North America to the promised land.

Well, I’m here to break the bad news. Realistically, North America is never going to win Worlds. In 2016, TSM trained harder than they ever did before, focused less on streaming, hired more and better backroom staff, and yet still failed to pass their first test. I fear that Doublelift will never reach his ultimate goal, and that he will find that extremely hard to accept. He’s already given up the unshakeable ego that let him believe he actually could be the best in the world, and hanging on at this point will likely see him continue down the path of mediocrity.

After the Worlds disappointment, the player took to Twitter to announce a change in his mentality, that he will stop taking things for granted. This doesn’t clarify whether he’ll be returning next season, but knowing Doublelift, he will. He’ll keep coming back and trying to be the best, and while admirable, one has to wonder if it’s just a little too late.