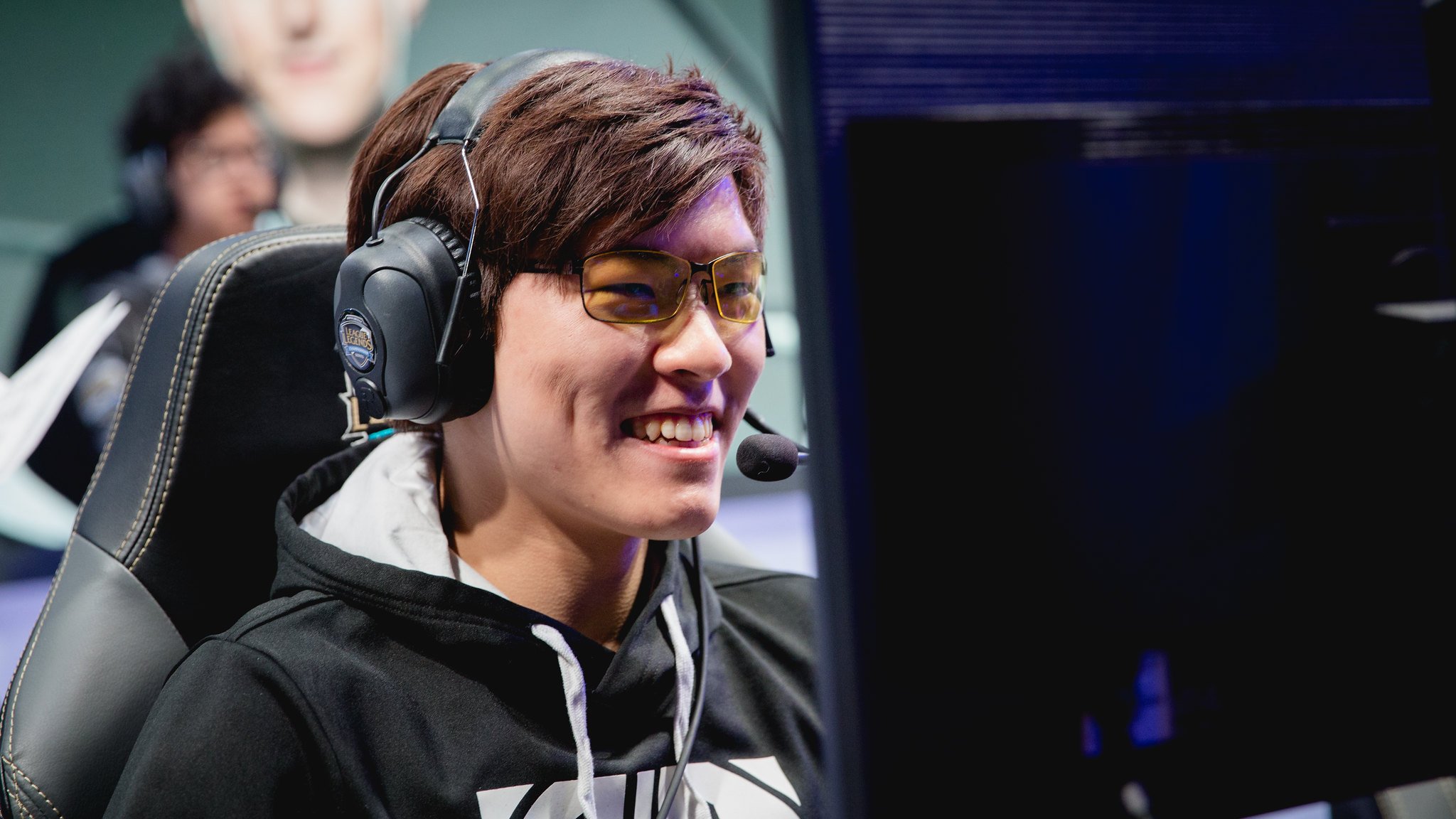 Liquid signed MikeYeung last offseason to play on its Academy roster. But with incumbent LCS starter Jake “Xmithie” Puchero seemingly entrenched in his role, there wasn’t an obvious path for MikeYeung to return to the LCS stage.

He’ll have that opportunity with Echo Fox, where he’ll take the starting position from Lee “Rush” Yoon-jae. The last time MikeYeung had a full-time role in the LCS was with TSM in the 2018 Spring Split. But after the team suffered through a lackluster split, he was relegated to the Academy squad.

Echo Fox signed Rush with the intention of building the team around him, but after a surprisingly good Spring Split, the team has regressed. In our latest power rankings, the team was ranked ninth, and they’ve been in one of the bottom spots all summer. As part of the transaction, Rush has been released and is looking for a team as a free agent.

This is a chance for both the team and the player to hit reset. It wasn’t revealed what Liquid received in return for the transfer since Rush is being released. Echo Fox’s other young jungler, James “Panda” Ding, appears to be staying with the team in the Academy role.