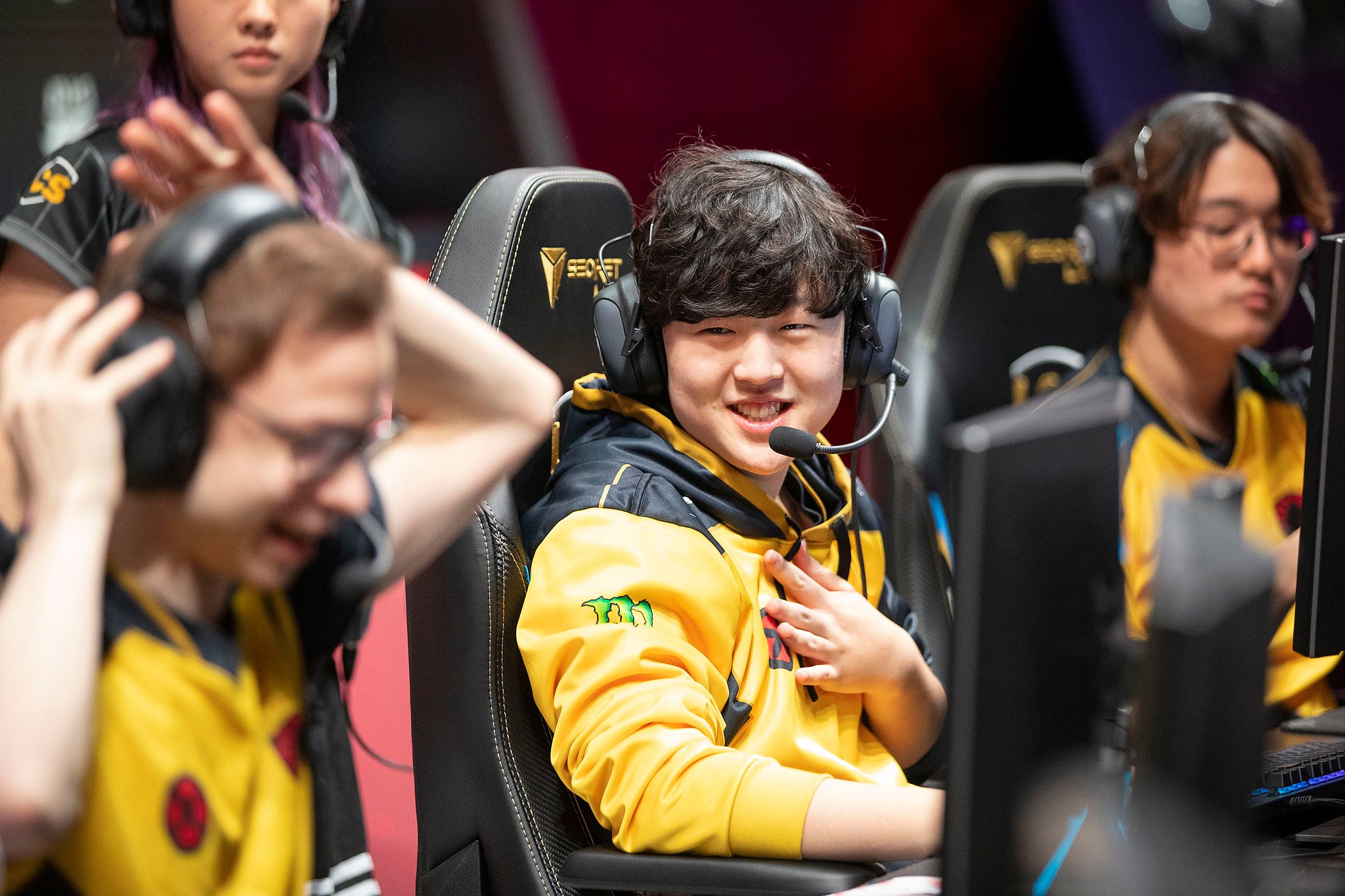 Cloud9’s characteristic early-game aggression, largely piloted by jungler William “Blaber” Huang on Hecarim, came out in full force against Liquid. Despite being prepared for it, as every team has to be, Liquid head coach Joshua “Jatt” Leesman admitted to Dot Esports that the early game was not good from his squad, but he also knew that CoreJJ’s Blitzcrank was a win condition right out of the gate.

“The early game actually went really poorly,” Jatt said. “We had ganks bottom lane that didn’t get too much going for them, our counterpick Mordekaiser didn’t do well in lane, our overall team composition had a whole bunch of magic damage, so falling behind is actually really dangerous, but at the end of the day, we had Blitzcrank. When we came out of champ select, the plan was basically ‘play around Blitz.’ If we can get hooks, we can win.”

After weathering the early game storm from Cloud9, Liquid took advantage of every hook from CoreJJ and made their opponents pay for every mistake they made. They didn’t build nearly enough magic resist against Mordekaiser and Syndra, and didn’t ban out Blitzcrank’s ability to chew through shields when drafting a composition that included Shen, Sett, and Lux.

Liquid have now beaten every other team in the LCS, a feat that only Cloud9 could previously boast. With playoff spots sealed and upper bracket seeding looking more and more likely, they also have relatively easy schedules the rest of the way, both only having to play TSM as far as upper-echelon teams go.